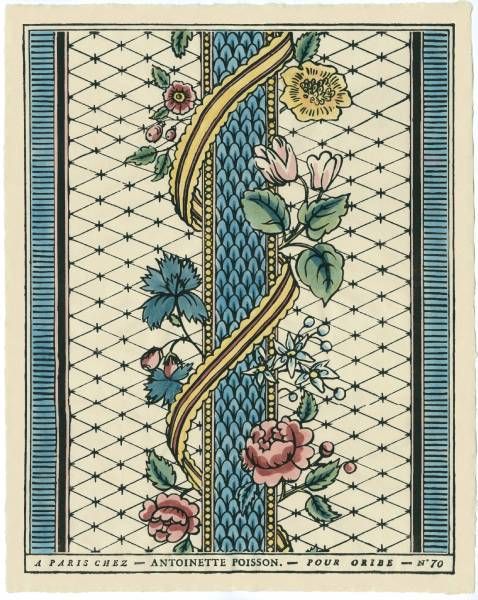 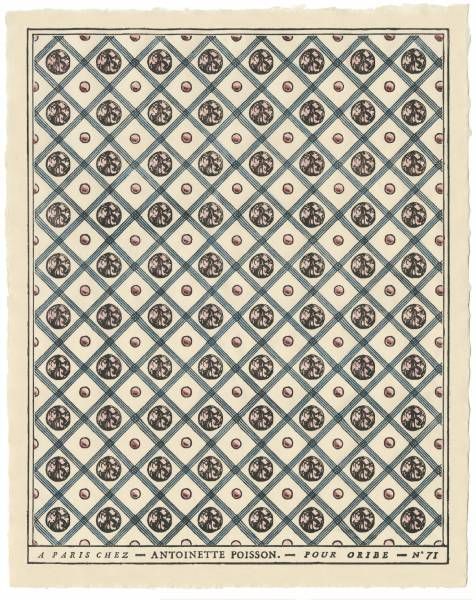 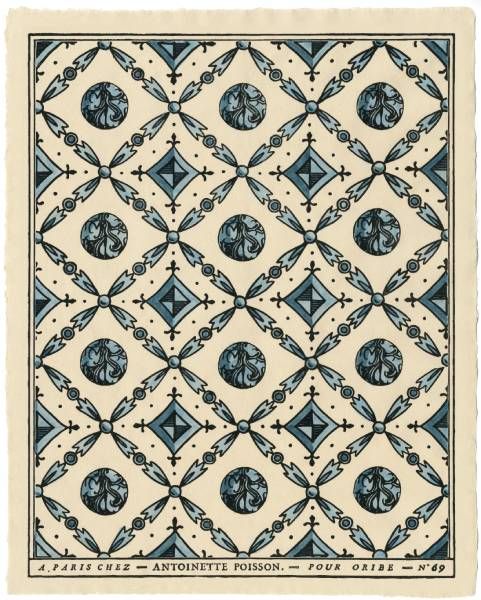 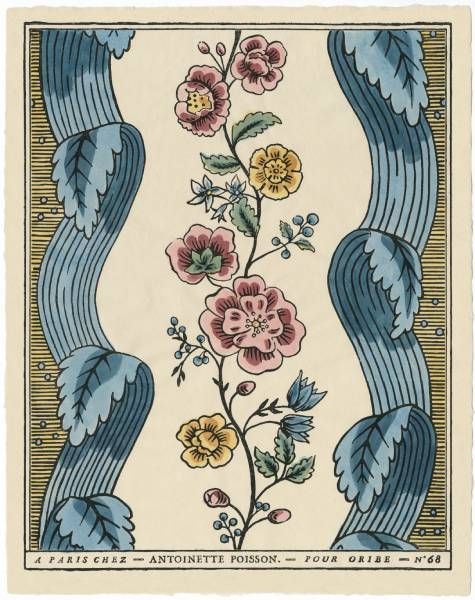 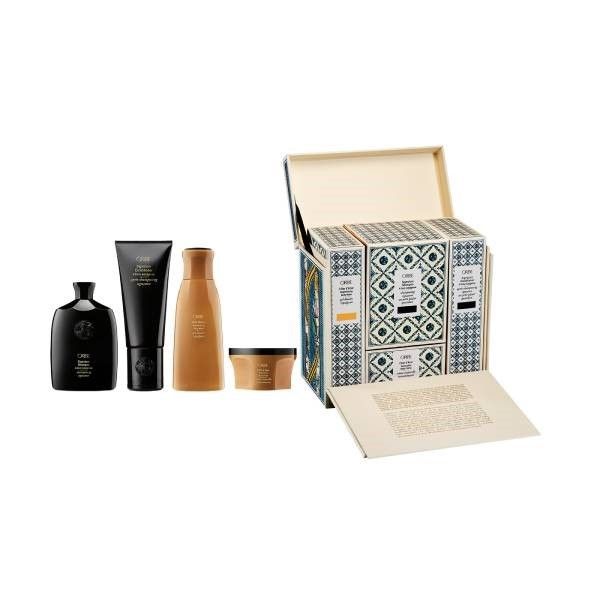 “Oribe has been following À Paris chez Antoinette Poisson’s work for years,” said Vince Stavale, Director of Packaging for Oribe Hair Care. “We’ve been fascinated not only by the high level of craftsmanship that Vincent Farelly and Jean-Baptist Martin bring to their domino papers, but also the French history that is shown through their designs. We are so excited to share this collaboration that resulted in such beautiful artworks that combine their traditional style with a dash of Oribe.”

Vincent and Jean-Baptiste incorporated elements of Oribe’s history, from the goddess logo to the floral notes found in the Côte d’Azur fragrance, into 18th and 19th century motifs of repetitive geometrics and florals. Oribe Canales’s vibrant personality visually expressed via his tattoos inspired some of the design elements found in the designs.

“We wanted the designs to be eye-catching,” said Jean-Baptiste Martin, co-founder and co-artistic director of À Paris chez Antoinette Poisson. “We wanted to create the feeling that once you’ve used the products, you want to keep the box as a decorative object, because it looks like something you might find in a French château.”

Named for the waving blue forms that are half-water, half- plant — a popular motif in 18th century patterns. The waves surround a garland whose flowers were inspired by the notes in Côte d’Azur, the Oribe brand’s signature scent.

Different essences of ribbons and flowers found in the signature Côte d’Azur fragrance undulate around a column of scales. The partitioned background is reminiscent of a garden trellis — as well as elements from Oribe Canales’s vibrant personality and tattoos.

Oribe reduced its impact on the environment by partnering with a green packaging provider to produce the exterior packaging at a zero-waste, zero emission facility that uses 100% clean energy and 100% recycled or reused water. The sets are made from 100% post-consumer recycled (PCR) paper. Some sets include an internal tray made from 100% biodegradable and renewable bamboo and bagasse, an agricultural waste derived from sugarcane.

The Oribe Holiday 2021 Collection is available on Oribe.com, as well as in Oribe salons and retailers nationwide.