Three talented future professionals from the nationwide network of Paul Mitchell Schools have been named Next Top Photo Stylist by Paul Mitchell Editorial Director Lucie Doughty and a panel of distinguished judges.

All of the hopeful contestants set up their own photo shoots, which included selecting models and photographers and designing and executing the wardrobe, hair, and make-up. Each contestant submitted photos for five out of seven categories, including texture, avante garde, contemporary classic, color, cutting, male, and long hair upstyle.

"The entries were such a high standard, Doughty said, I was just amazed by the creativity and technical ability. The quality of the styling and their ability to do color and translate trends and techniques were really fantastic. It was tough picking the winners because so many were good. They all should be really proud of what they submitted."

Doughty, who has put together countless winning photo shoots for the North American Hairstyling Awards (NAHA) and numerous other competitions said, "Competing gets you thinking about your craft, how you can perfect your work and put your inspirations and ideas together as a story. Whether you're doing a fashion show or photo shoot, or putting together a portfolio, it's a demonstration of your work and creativity. There's a lot of value in entering a contest like this one, and it's something that all future and salon professionals should do an ongoing basis. It keeps you inspired and pushing for the next level." 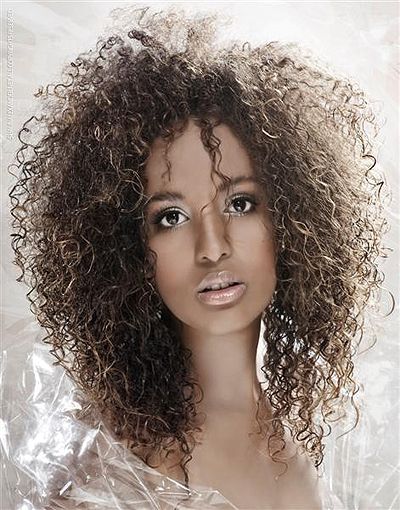 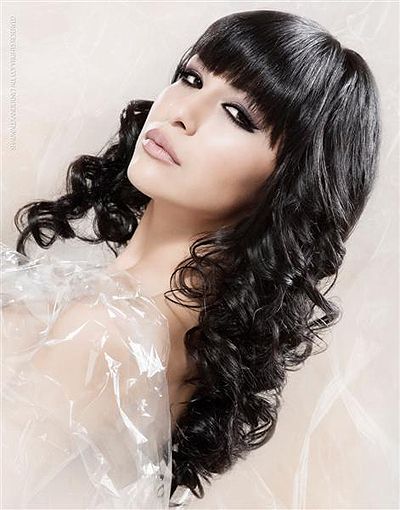 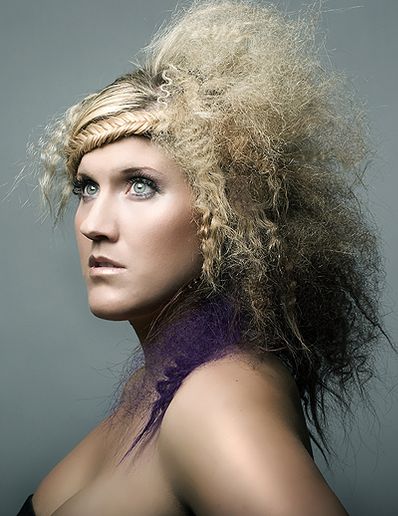 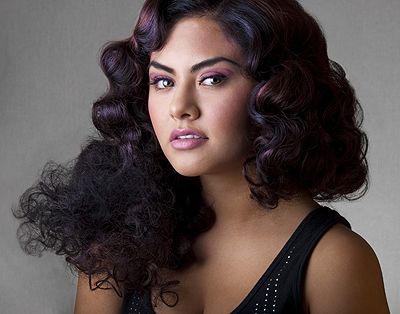 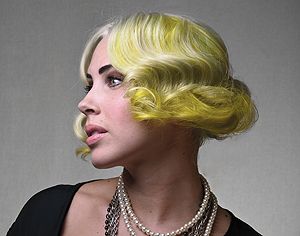