Who is the hairdresser behind the woman? Former Chicago salon owner Andre Walker has been Oprah's only stylist for the past 25 years. A seven-time Emmy Award winner for styling Oprah's hair, Walker also boasts his own product line-chosen as one of Oprah's favorite things-and website with styling and hair care tips (visit andrewalker.com).

A 1976 Pivot Point graduate, Walker got his start some of Chicago's top salons before opening his own business. When he heard through the grapevine that Winfrey was looking for a stylist, he told Pivot Point, "I sent her flowers with a note that said, â€˜I'm dying to get my hands on your hair.'" After a few hairstyling tryouts, Walker joined Oprah's staff full-time and has been doing her hair ever since, describing the TV personality as "a wonderful person to work for."

In his 25 years, Walker has created some unforgettable looks for daytime television's most unforgettable star, now showcased on oprah.com (see our favorites below). What do you think of Oprah's looks over the years? Do you have a favorite-or least favorite? Tell us in the comments! 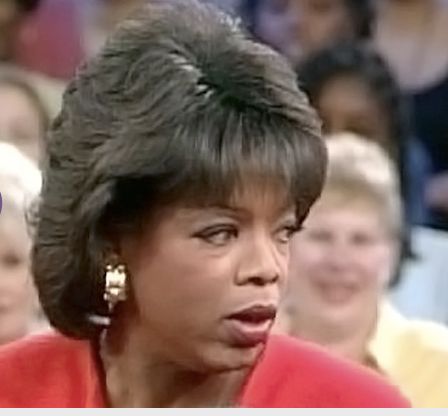 1986: An experimental look the first year her show airs. 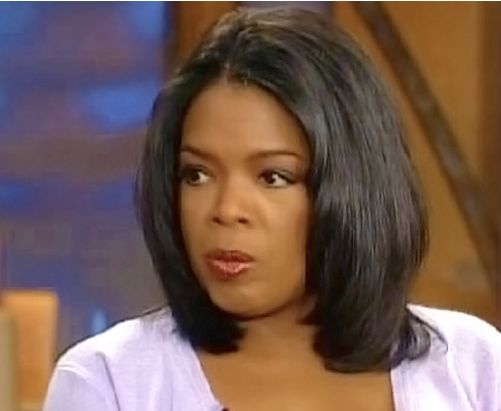 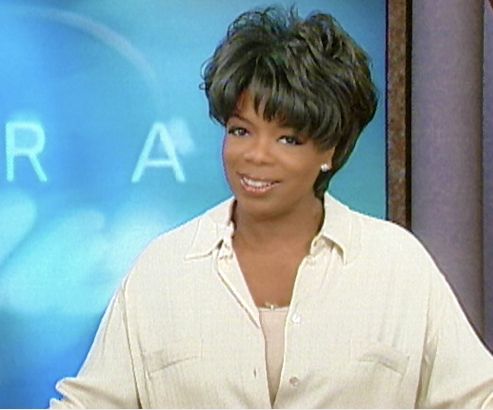 1994: A conservative look with bangs. 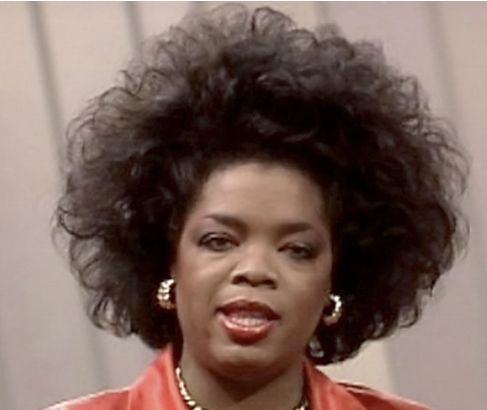 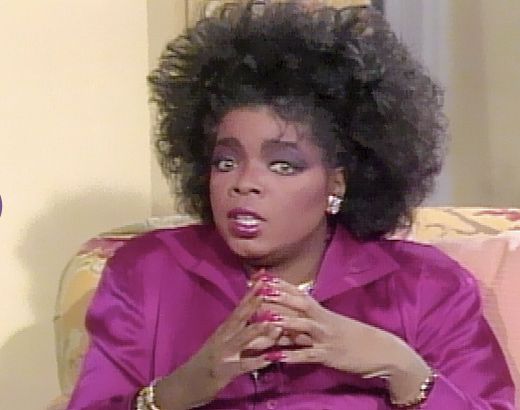 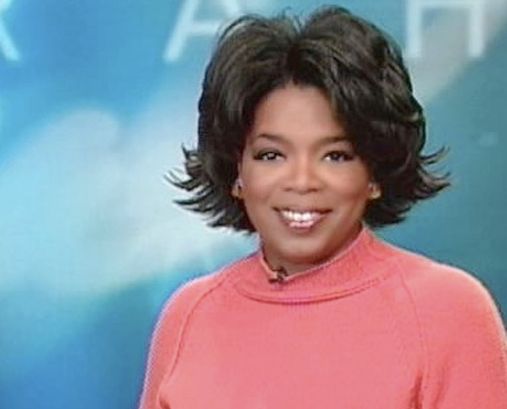 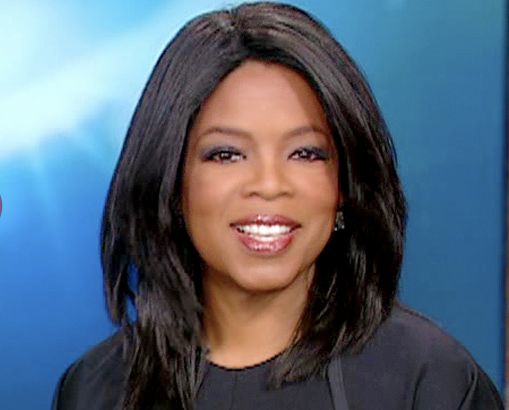 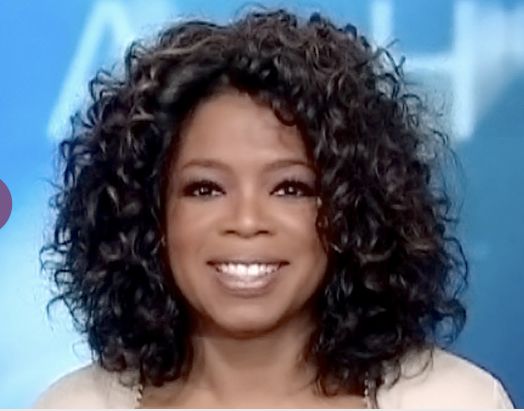 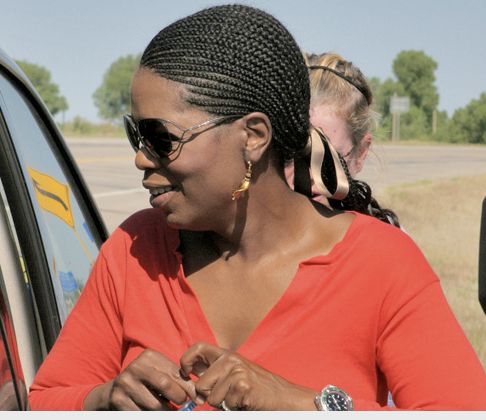 2006: Braided for her cross-country road trip. 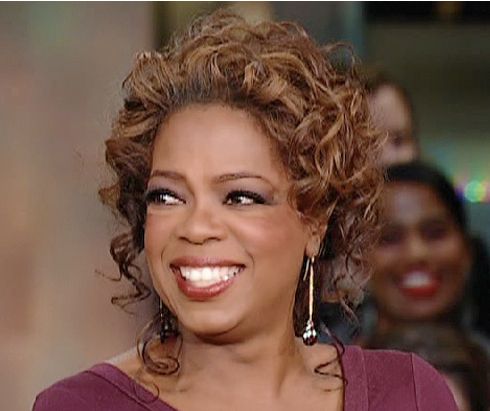 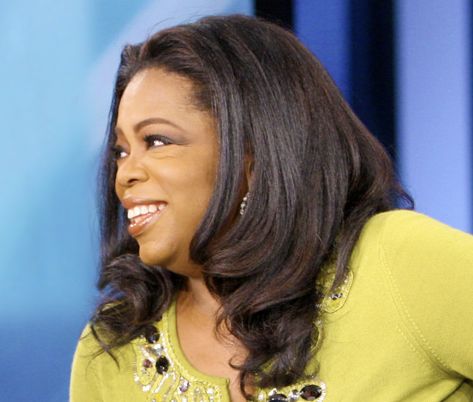 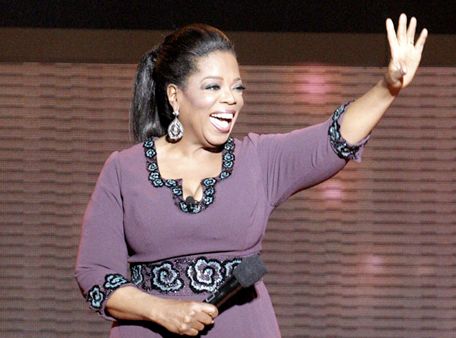 2011: A sleek pony during her farewell season.