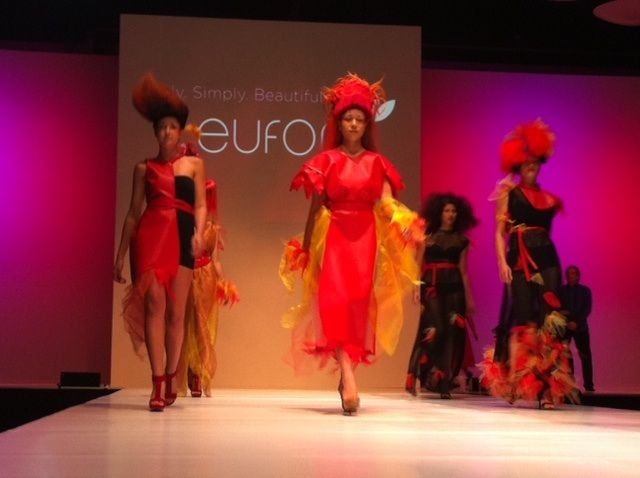 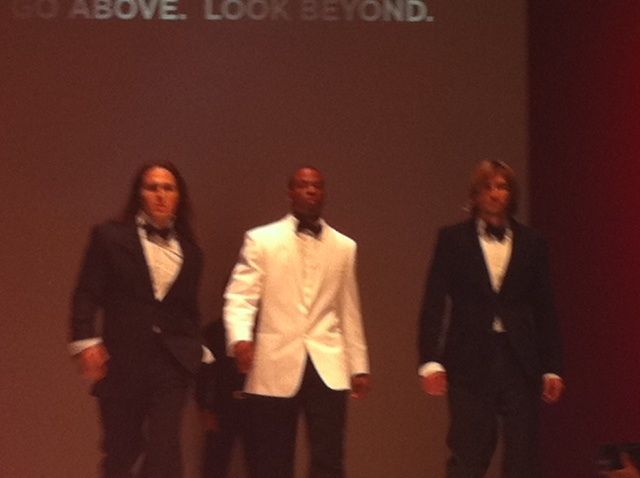 The James Bond boys get the crowd cheering. 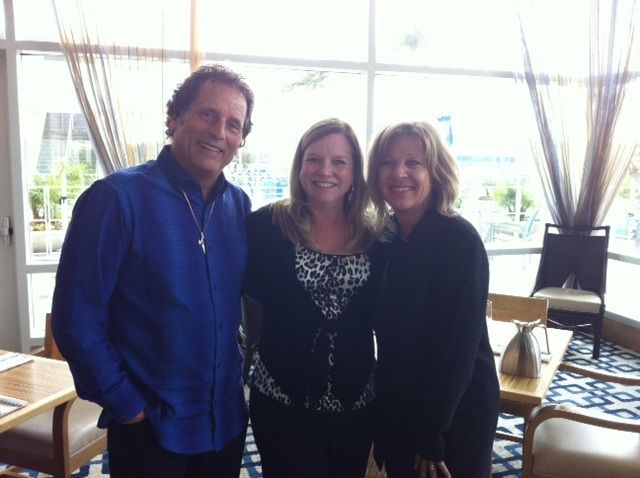 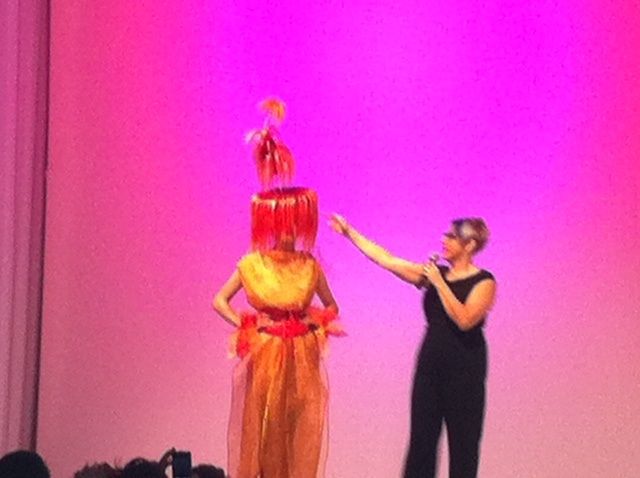 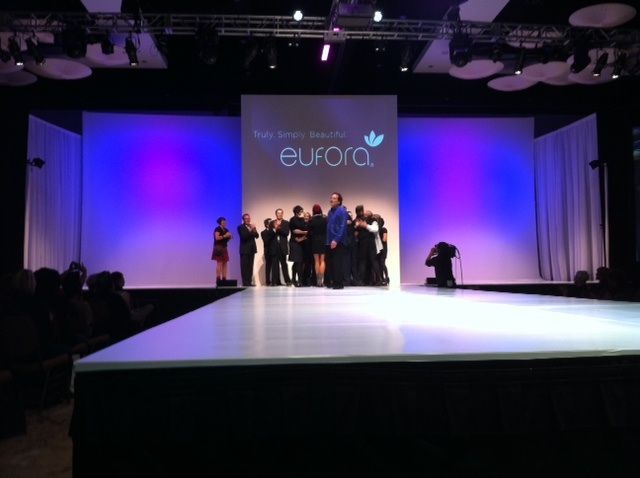 3/8
Slider
The James Bond boys get the crowd cheering.

As Eufora Founder Don Bewley welcomed nearly 700 stylists to the 2012 Global Connection in San Diego, he implored them to suspend ego for the two-day event and open up their hearts and minds to learn something new. "You have to unlearn to learn," he stressed. "The more you educate yourself, they more you realize there's a lot you don't know."

And, learn they did. With a decidedly avant-garde bent, the runway show, under the direction of Eufora Global Artistic Director Dee Fortier, took inspiration from the four elements air, fire, wind and earth. Then the crowd took the volume up a few decibels as male models, representing Eufora's Hero brand, hit the stage.

Eufora educators then backed up their artistic presentations with on-stage cutting demonstrations with three women's looks and three men's looks. Then Fortier walked the audience through a finishing technique that left her model with soft, smooth waves.

In a surprising moment, Bewley brought up to the stage all the Eufora educators who had worked on the show, shocking several of them to excited tears when he named them to the Global Artistic Team.

The education continued in the afternoon as attendees chose between a selection of business-building classes and technical workshops. I chose to attend "You In Demand," led by Gayle Fulbright, Mark Curtis and Andrew McAleese who walked the owners and managers through the five core principle for turning clients into raving fans. In what I deem a brilliant move, the three-hour class ended with an eyeopening client panel session which invited attendees to question four real salon clients on everything from why they left their last salon to what would it take to get them to prebook.