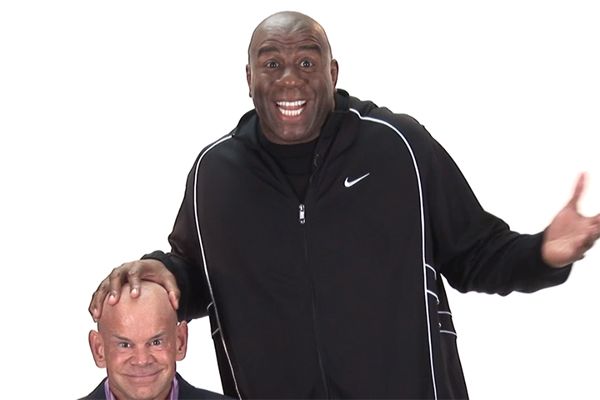 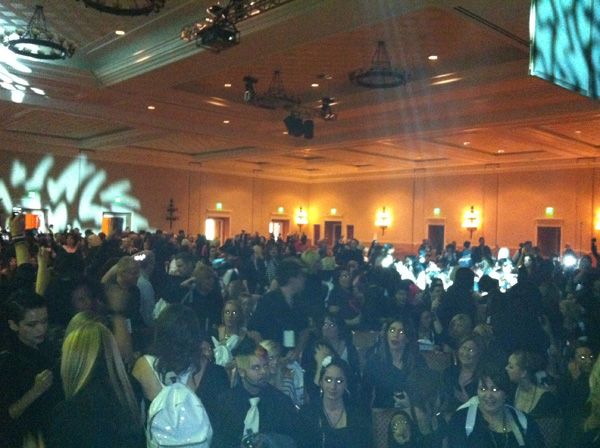 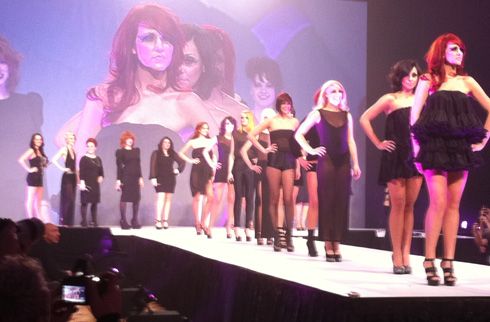 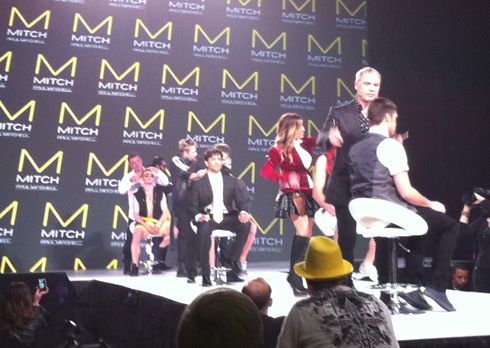 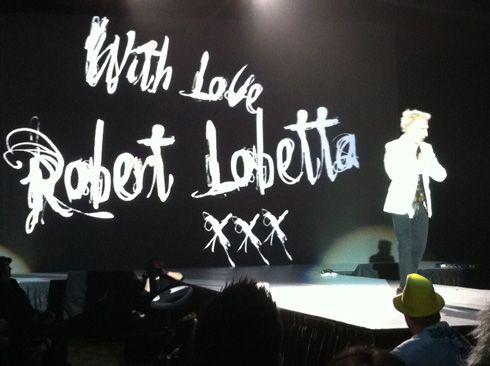 Magic Johnson and Marie Osmond thanked Paul Mitchell Schools for including the Magic Johnson Foundation and Children’s Miracle Network Hospitals (co-founded by the Osmond family) in this year’s annual FUNraising Campaign, which has donated over $6 million to charity to date. Magic talked about what it takes to be a champion, and Marie introduced several children who are alive today because of life-saving treatments at a Children’s Miracle Network Hospital, telling the audience she loves Paul Mitchell Schools because “you go out and you change people’s lives.”

Tabatha Coffey took the stage amid thunderous applause that drowned out her opening video. “I’ve never, ever experienced anything like this,” she said. With a powerful message about her lifelong passion for the industry, she showed a caring and compassionate side rarely seen on her popular shows, calling on the future professionals to “be true to who you are” and “never let fear hold you back.”

Industry icon Robert Lobetta, wowed the audience with his innovative styles and powerful message about following your intuition and your dreams. “Don’t let the noise of others drown out your inner voice,” he encouraged. “Stay true to who you are and what you believe in.”

Comedian Kathy Buckley ended the day with a powerful message of courage and hope. Born deaf but misdiagnosed as mentally retarded, Buckley's inspiring story had the audience laughing through their tears. She also talked about the No Limits theater program for deaf children, one of organizations supported in this year’s FUNraising campaign. Buckley showed a clip from Glee, featuring a deaf choir singing in sign language, and explained that the young actor leading the song was the reason they started No Limits. All of a sudden, John Autry, the star of the clip, walked out on stage, and the crowd went wild.

Day one ended with a traditional Paul Mitchell White Party, where students enjoyed “photo ops” with the show’s stars, yummy desserts, and the chance to celebrate with old and new friends before their second education-filled day.