Terrie Owen has been part of the Mad Men television series for two seasons. Starting in season four as a hair stylist on set, Owen moved up the ranks to department head for season 5. “My inspiration behind creating each of the characters’ styles comes from everything,” she says. “From vintage street photographers, vintage fashion magazines and real individuals from the time period. Accuracy is vital.”

MS: What is the most difficult part about working on set for a major hit television series?

Terrie Owen: The most challenging part of working on a large-scale production are the long hours spent away from home, often times traveling to distant locations and often working all night until 6 a.m.!

MS: What is the most enjoyable part?

TO: I truly love what I do, especially period hair, character hair work, and wig work—I really love it all! I love collaborating with creative people because it really does take a village!

MS: How long do you work with every character in your chair? Do they have any say in how they would like their style?

TO: Because we generally have about an hour and a half to get actors ready in the morning, I have a team of six hair stylists that help me create and execute the styles you see. It's all timed out to the very last minute for hair, make-up and wardrobe, so we really have to work as quickly, beautifully and creatively as possible.

MS: Could you give me a rundown of what you have in store for each of the characters’ hair styles in season 5?

TO: I cannot reveal too much plot about the show, however I can say it's 1966, so there is a much more mod feeling to this part of the ‘60s—it’s more turbulent. There is lot of revolution coming into play with hemlines, longer hair, wigs, exaggerated eyeliner; it's really what I think most people think of when they think of the ‘60s.

MS: Could you provide short how-to steps on how to achieve the characters’ signature hair styles for the series?

TO: All of the women's styles on the show begin with a set. To curl the hair, I use White Sands Liquid Texture and either a 1-inch curling iron or small to medium-sized heated rollers. With a good clean set you can almost do any hair style you see in vintage photos.

The men all get period hair cuts every eight days which are always faded in the neckline and have squared off sideburns, and extreme side parts with lots of product. 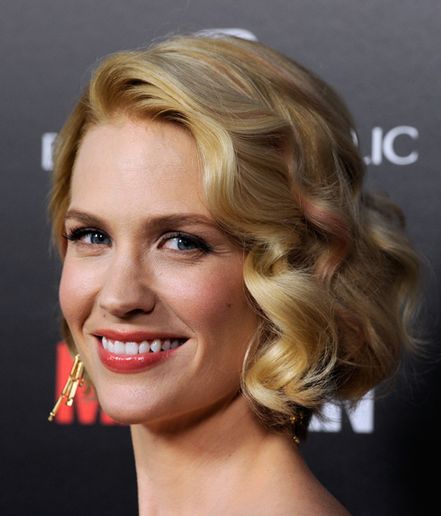 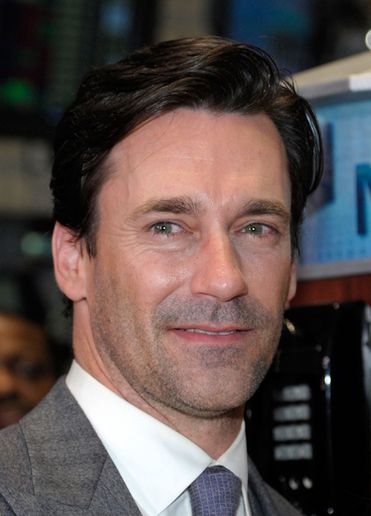 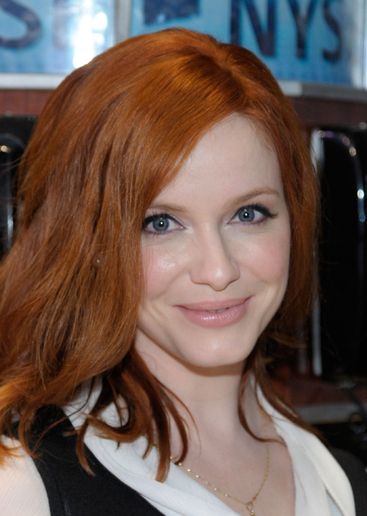 How to Strengthen Hair to Prep for Extensions

Here's the consultation you should have with your clients before answering this question.

Follow This Beauty Hero Giving Hope to the Hopeless

She travels the world, sharing her story, offering training, guidance, and a love for the transforming power of beauty.

5 Ways You Can Help Your Thinning-Hair Clients

While there’s not one simple fix for everyone, there are steps women can take to make their hair and skin look its best.

Did you know 877 pounds of waste are generated every minute in hair salons? Here's what you can do to help.

John Ellis joins Soothe from Beachbody, where he was previously Group Vice President of Content and Commerce, overseeing product management, growth marketing, and e-commerce operations for their digital subscription offering.

Whether they’re just starting to thin or they’re worried about a hereditary pattern, they’re going to have questions about prevention and solutions.