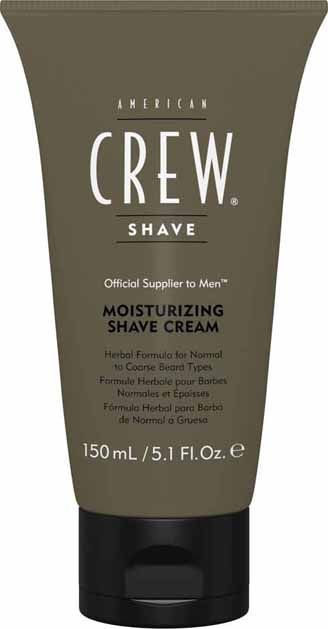 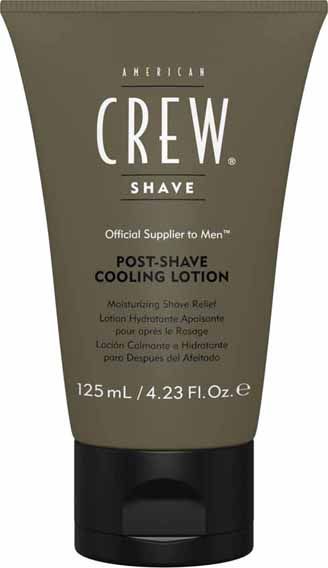 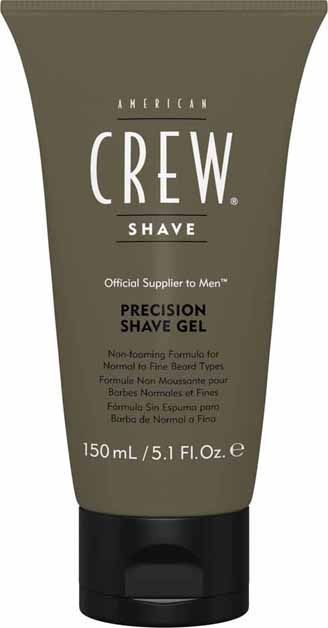 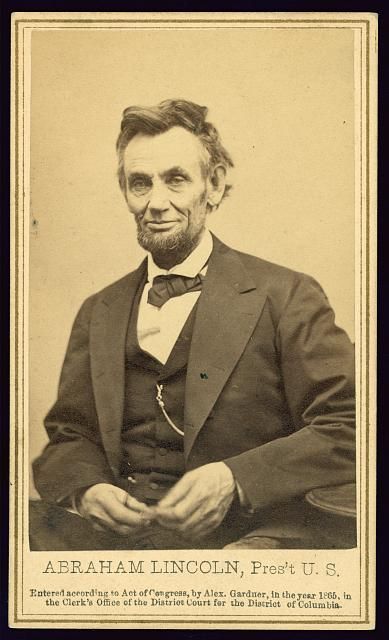 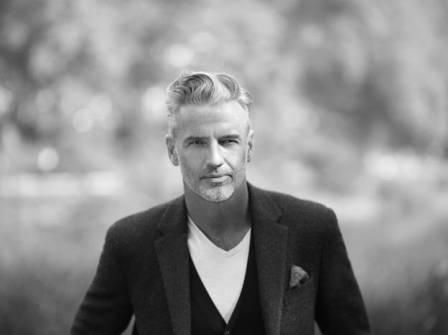 Maybe it’s the LA Kings and their Stanley Cup, whisker-winning ways. Or perhaps it was three nights of the Hatfields and McCoys, fussing, fighting and feuding with no time for grooming.  It could be James Harden of basketball’s Oklahoma Thunder and his three-point chin. Whatever it is, men have beard on the brain.

Patti Davenport, American Crew International All-Star and Shave Director at Groom for Men in Milwaukee, WI, says men today don’t fear the beard.  “Guys are embracing facial hair, again,” says Davenport.  “There is a definite resurgence and maybe it’s a throwback to what we see in media and movies." Davenport is currently preparing for a photo shoot on, you guessed it, beards.

Davenport and the other self-described “Barbettes” at Groom for Men are dual-licensed barbers and cosmetologists.  “We do facial hair sculpting, straight razor shaves and we also offer classes for professionals on how to perform the straight razor shave service.“  Davenport uses the Oster line of clippers and trimmers and the Monsieur Charles Straight Razor.

To begin the beard, Davenports consults with men on their daily grooming habit to learn about their current shave regimen and about how much time they like to put in their image.  Then, she helps them discover a beard design that will work for them and offers these tips for growing it out:

But when the bristles are banished, the goatee gone and the stubble shaved, men can rely on several lines of at-home shaving systems to keep their five-o-clock shadow under control in between pro shave appointments including Dermalogica, Woody’s and Clubman.