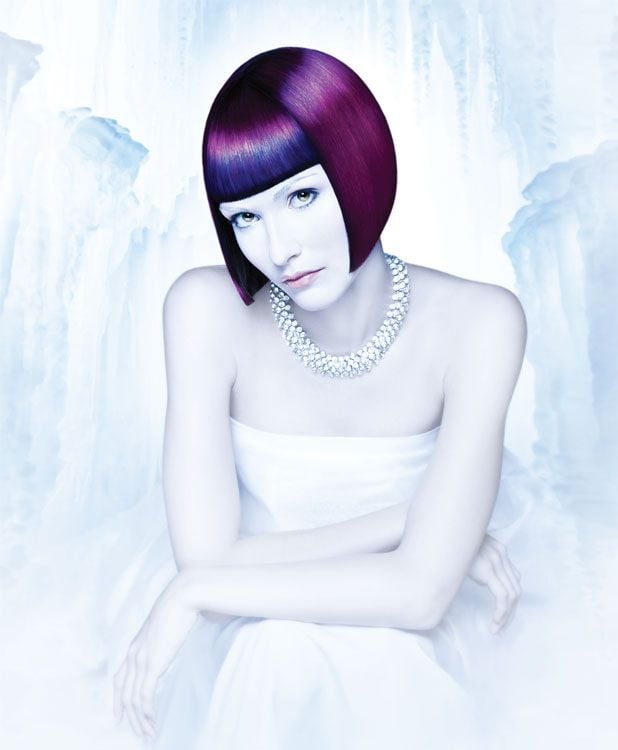 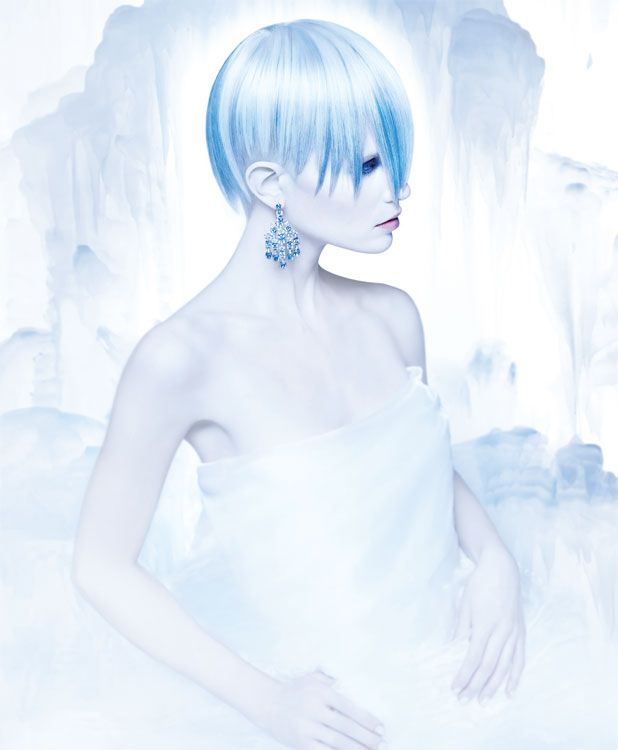 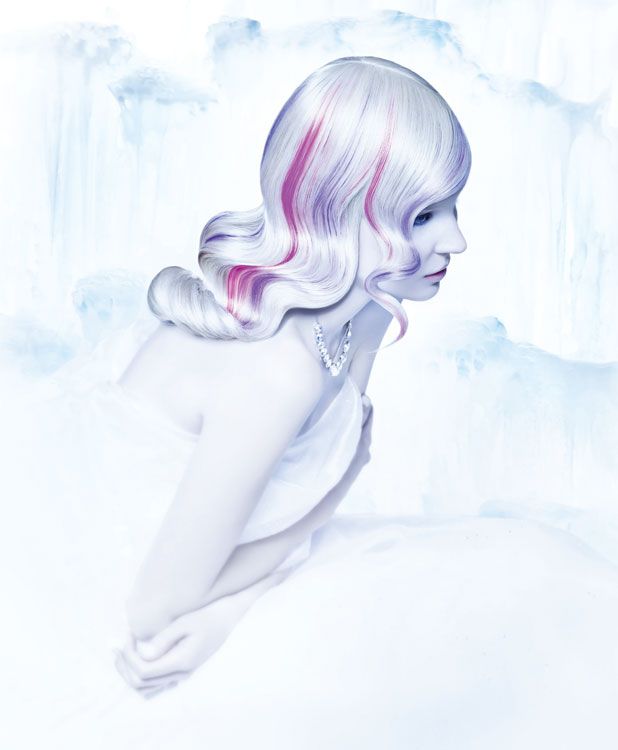 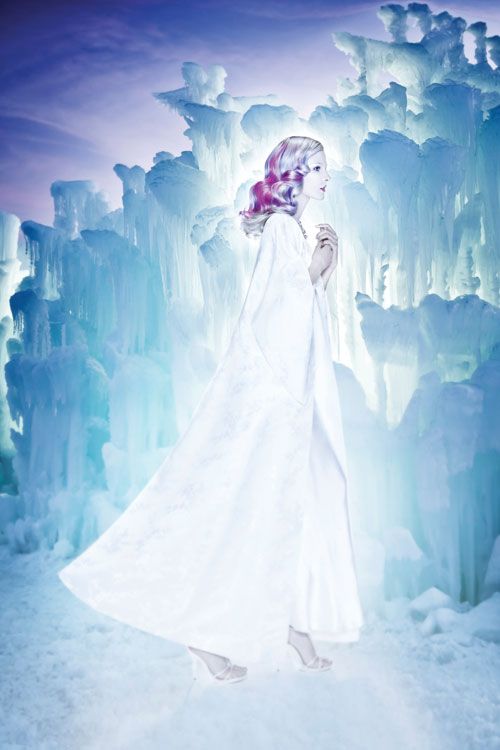 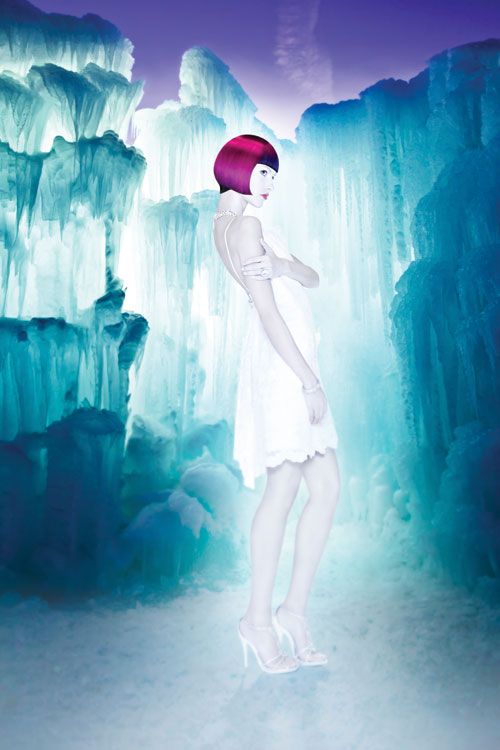 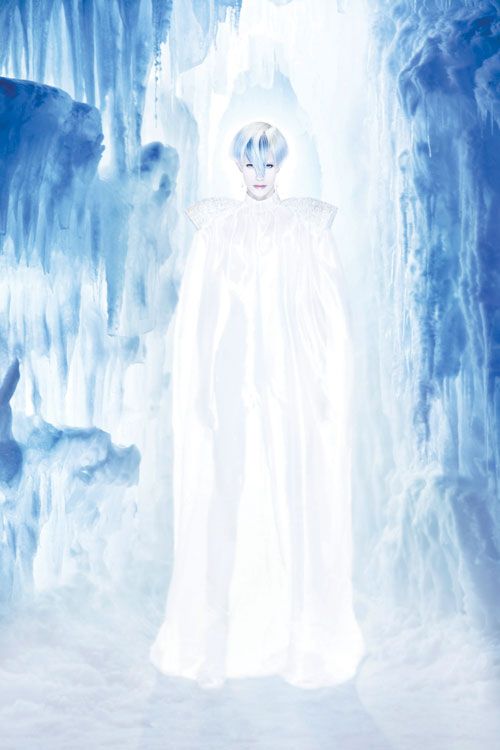 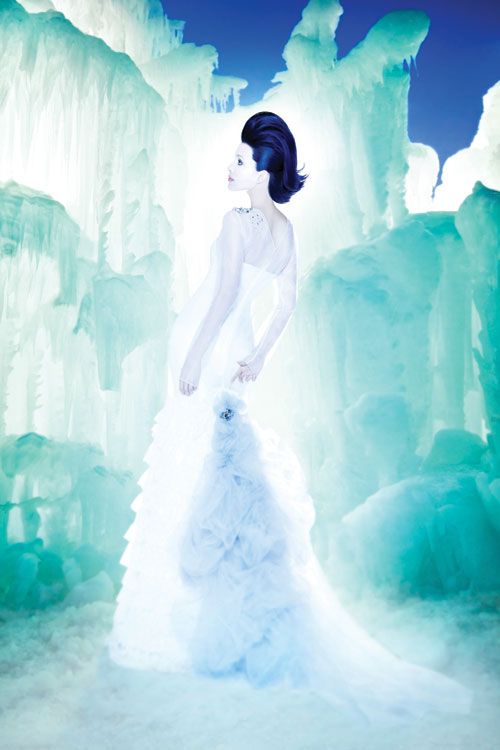 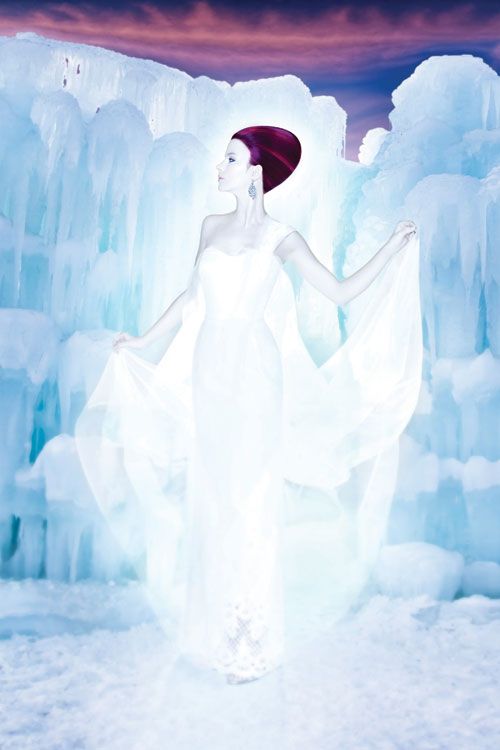 The Colorado Mountains are not just known for the spectacular views and ski slopes, but also for the annual Ice Castle Festival, which inspired the team of Charlie Price, Scruples International Creative Consultant, and Amie Breckenridge Goltz, Director of Field Education and Scruples Academy, who collaborated on this shoot.

When photographer Zuzanna Audette shared the magical, whimsical images she captured at the festival to Price and Breckenridge Goltz, the team knew they had a backdrop for their Glacial Collection, featured here.

After storyboarding with inspirational images that conveyed an “icy cool” feeling—colorist Breckenridge Goltz used pastels, purples and pinks to translate the concept from paper to person.

How to Prevent Color Fade from Heat Damage

A celebration of texture on four different lengths and texture types.

Colorists can grab their paint cans and create a beautiful masterpiece, thanks to Goldwell’s new Elumen Play and Elumen Care Collection.

The grand prize winners of this annual color competition had the once-in-a lifetime opportunity to work with Paul Mitchell artists to create some beautiful, stop-and-stare hair during a photo shoot.

Holiday Hairstyles You Create in Minutes

With very little time, very few pins, and a few well-chosen products, these styles will come together, beautifully.

The Mona Cut: Before & Afters that Celebrate Texture

Mona Baltazar shines a spotlight on big chops, transitions, and embracing and enhancing texture and curl patterns that look their best with a true professional’s touch.

Shannon Rha's clients have been traveling from Canada and New York to go under her knife, so to speak. She creates these gorgeous shapes with both razor and shears.

A photo campaign that features real-life heroes and their personal style, ramped-up a bit by Toni&Guy.