Salon Transcripts announced the promotion of Jeff Mason to President of the software company.

Mason previously was vice president of sales & marketing for Salon Transcripts and was credited with engineering a surge in STX software sales to new clients, as well as increasing the number of client subscribers to the company’s popular Online Services (OLS) feature, an Internet marketing and online booking service.  Mason was also instrumental in implementing a number of improvements and efficiencies that have enhanced the company’s internal operations.

Mason began cutting hair at age 12 and has spent his career in the salon industry as an educator, platform artist and product innovator.  In 2009, Mason teamed with Wayne Grund to launch Surface Hair Health Art where he served as vice president and creative director.

Mason joined Salon Transcripts in Septmeber 2011. With his background as a stylist, educator and management executive, Mason brings a fresh vision to the company. Visit salontranscripts.com. 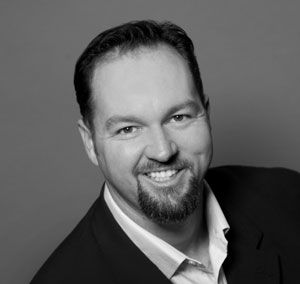 Shirley Raines is honored for bringing dignity through beauty and grooming to people living on the streets of LA.