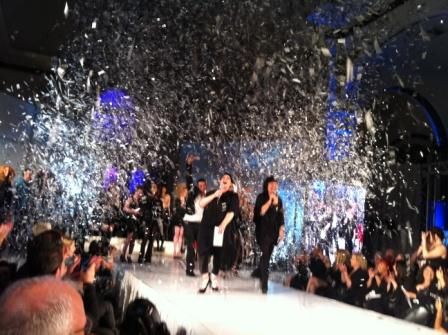 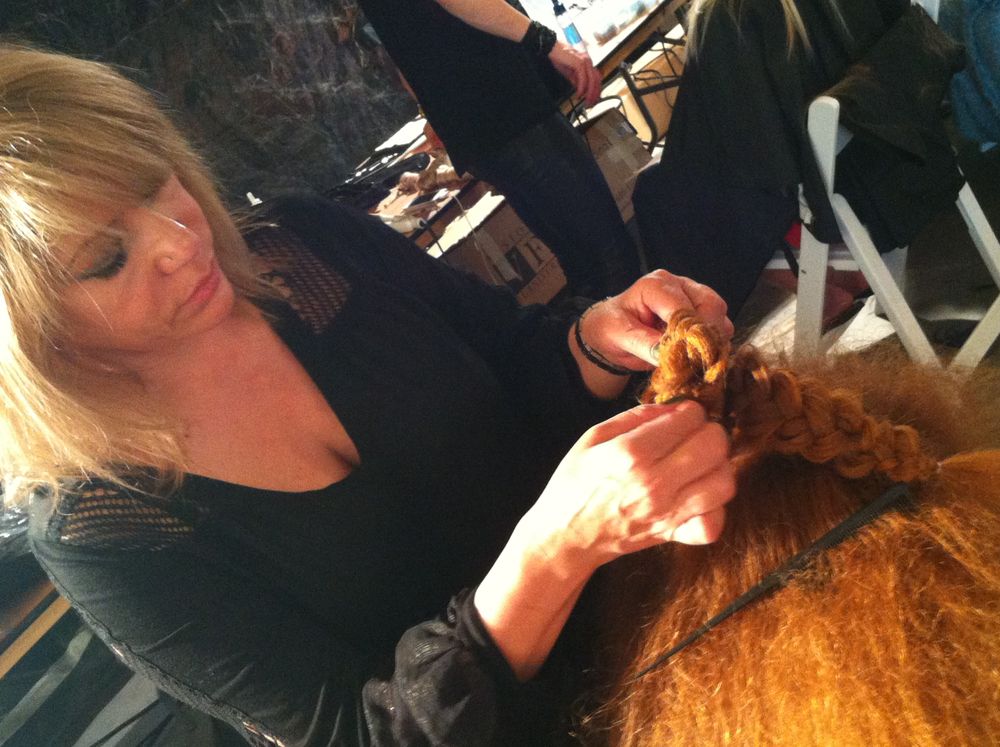 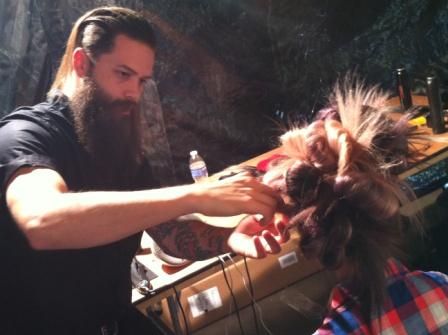 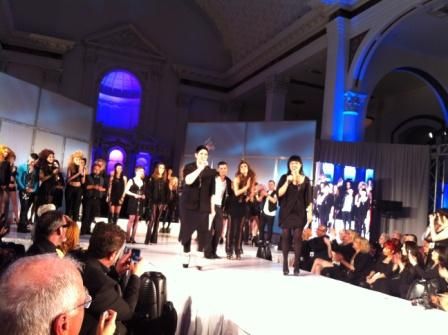 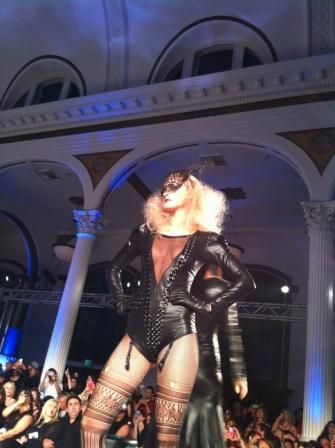 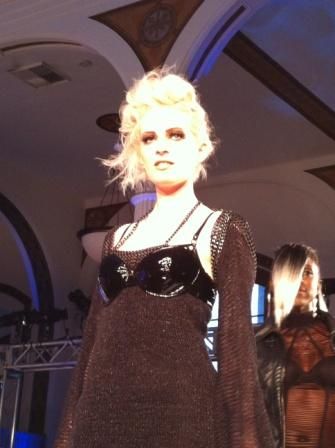 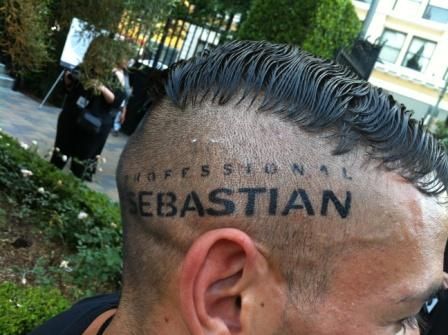 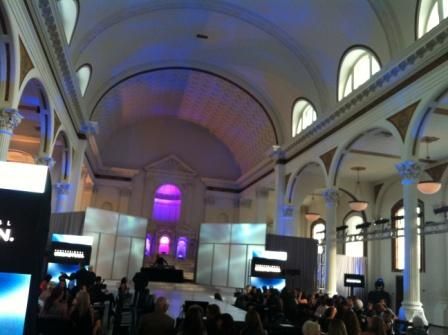 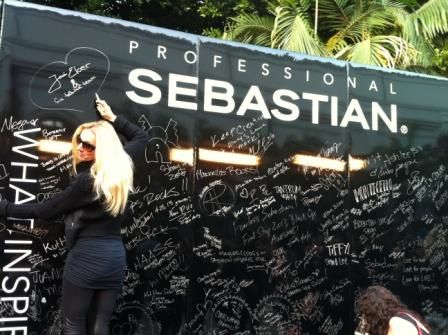 Signing the Sebastian wall in the courtyard 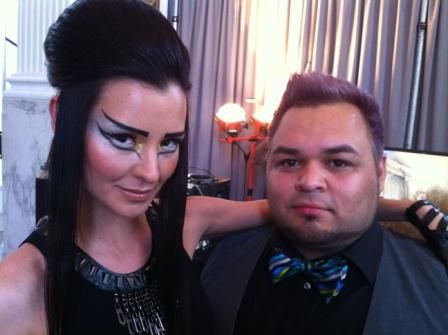 Juan Chacon from Bellus Academy and his model 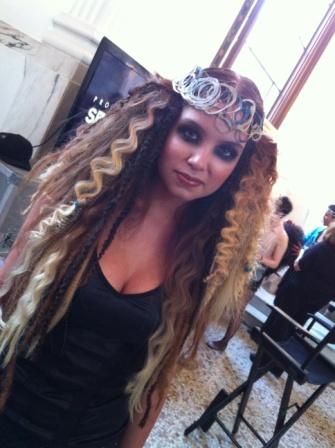 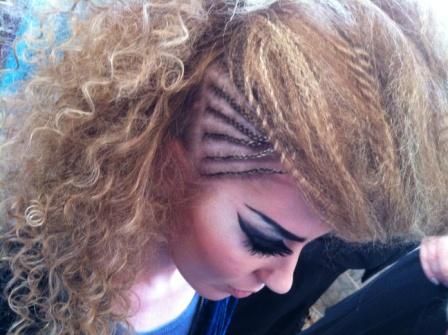 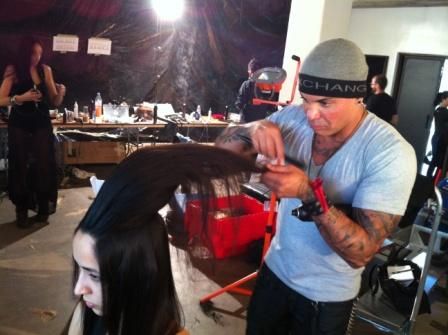 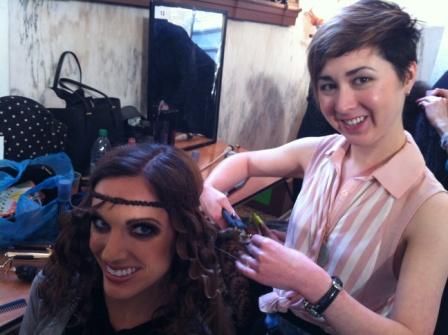 10/15
Slider
Signing the Sebastian wall in the courtyard

11/15
Slider
Juan Chacon from Bellus Academy and his model

The Sebastian Professional’s What’s Next Tour came to a halt in Los Angeles last night, April 28, but the end of the tour was the beginning of some big, hair-raising excitment.

Sebastian What's Next Awards are the culmination of a multi-city "Black Ops" tour during which Sebastian Design Team Members shared inspiring styling with each market's audience while encouraging them to enter the What's Next Challenge.  The What's Next Awards are an opportunity for established and up-and-coming stylists to design the next great leap for hairdressing and create their own design interpretation of Sebastian's "Urban Explorer" theme, an homage to the energy of four "urban markets on the rise" as Sebastian's Education Director Carole Protat aptly put it.

From an original field of nearly 400 entries, finalists were narrowed down to four in each category (Established Stylists and New Talent/Student Stylist).  These remaining eight competed by creating their designs on site at St. Vibiana's Cathedral in downtown Los Angeles under the watchful eyes of four discerning judges.  Then, with their work complete, they went on stage during the show in front of hundreds of fellow stylists and salon owners to have the winners announced.

Rachel Carr from Salon Vivace in Pittsburgh, Pennsylvania won the New Talent Category with her riff on the uber-cool energy of San Francisco.

Daniel Lozado of Puerto Rico won the Established Talent Category.  He described his design, inspired by Sao Paolo, as an homage to the Latin woman and to Latin culture, both containing plenty of heat.