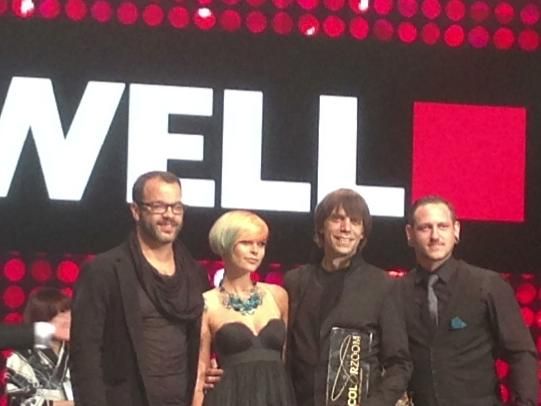 Derrick Zeno of the United States takes home the gold in the Partner category and gets a standing ovation from the crowd at the Nokia Theater in Los Angeles. 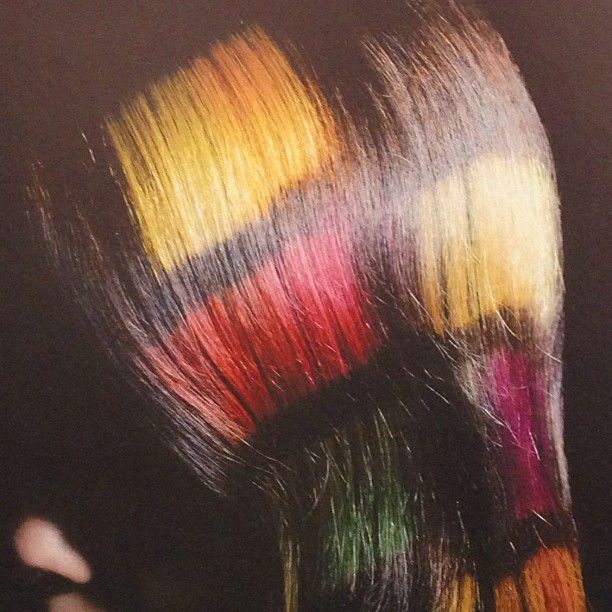 A creative color pattern exhibited by one of the Color Zoom 2013 competitors. 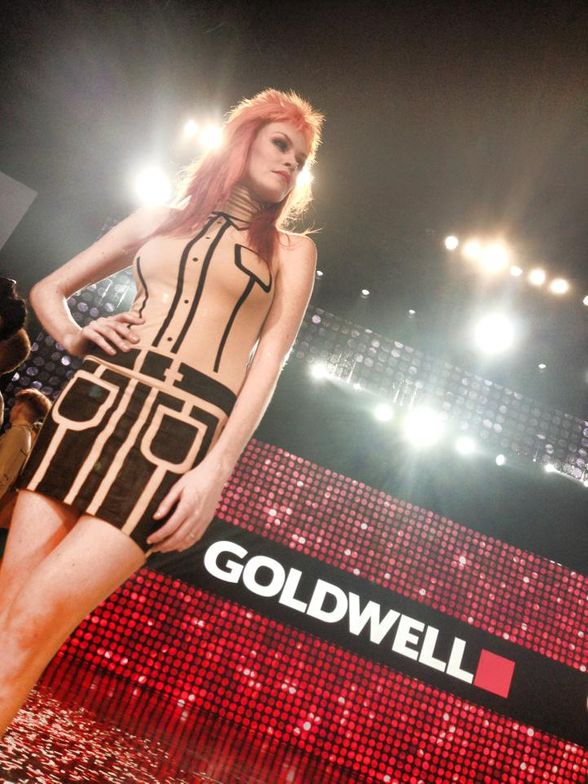 A model representing the Goldwell Master Team interpretation of Reallusion. 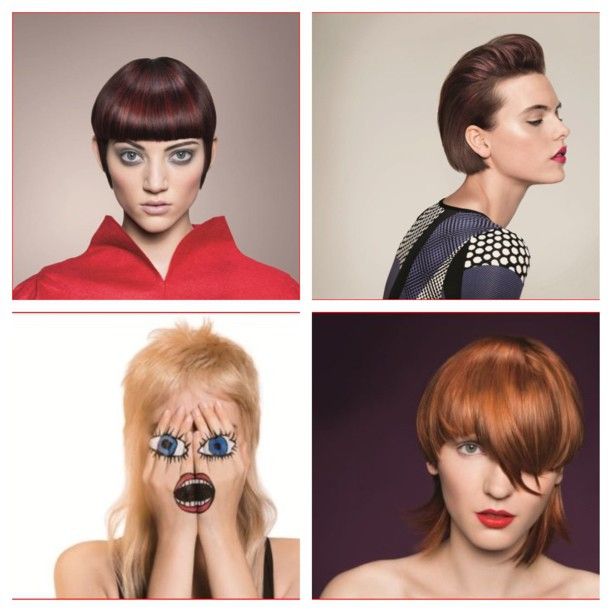 The Reallusion collection was revealed by the Goldwell Master Team at the Color Zoom runway show. 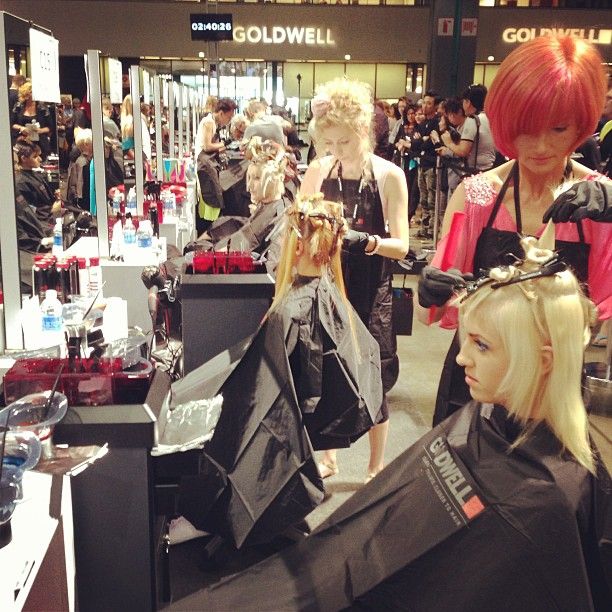 Color Zoom 2013 gets underway in Los Angeles as 72 finalists from around the world compete live and simultaneously in three categories: new talent, creative and partner.
1/6
View all

2/6
Slider
Derrick Zeno of the United States takes home the gold in the Partner category and gets a standing ovation from the crowd at the Nokia Theater in Los Angeles.

3/6
Slider
A creative color pattern exhibited by one of the Color Zoom 2013 competitors.

5/6
Slider
The Reallusion collection was revealed by the Goldwell Master Team at the Color Zoom runway show.

6/6
Slider
Color Zoom 2013 gets underway in Los Angeles as 72 finalists from around the world compete live and simultaneously in three categories: new talent, creative and partner.

Goldwell’s Color Zoom Hair Fashion Catwalk electrified enthusiasm among the 3,500 hairdressers gathered from around the world at Los Angeles’ Nokia Theater October 6th and set their color creativity into overdrive. The evening event served as the culmination of the months-long international competition, where the 72 finalists representing more than 40 countries introduced their finished models and the winners were announced

Earlier in the day, the finalists, working with the 2013 theme “Beautify,” competed live and simultaneously in three categories: Partner, New Talent and Creative. Of those, 21 worked in Partner, a category for color creations by hairdressers who participate in shows or training for Goldwell. Another 24 creative stylists competed in the New Talent category for young, creative colorist with less than five years professional experience and 27 competed in the Creative Category for color creations with Topchic, Colorance and Elumen—for experienced colorists.

Opening the runway show, street dancers, skateboarders, roller bladers and BMX bike riders energized the stage as Kao Global President Cory Couts welcomed attendees and ushered in the parade of nations, including the competitors and their models. Then as each country was announced, each competitor was introduced individually allowing each one a spotlight of time to showcase their creation.

“Competition is important because it keeps people on their game, but it also allows them to be among a community of competitors internationally – and there are few opportunities that a hairdresser gets to be among a set of international peers,” said Couts. “As far as our competition, competitors have to faithfully reproduce their previously photographed model live in three hours in front of hundreds and hundreds of people. So it’s not about pretty pictures, because the judges are going to see your model in real life and make sure the model looks like the image you took six months ago. It’s not a photo competition, it’s a competition about technique and staying true to the technique you created six months ago.”

Before revealing the winners, John Moroney, Kao’s vice president of global salon led took the audience into a new dimension of creativity as the Goldwell Master Team presented its haute couture interpretation of the Color Zoom 2014 theme “reallusion.” This new trend is intended to take stylists on a journey of rediscovery and encourage them to play with perception.

“The best part of the evening was watching the parade of nations and all these amazingly talented hairdressers artists from all over the world get their moment in the spotlight,” says Moroney. “Because they have invested their own money, their passion, their time, blood, sweat and tears, and to see almost 3,000 people from all over the world cheer was my absolute favorite moment,” says Moroney.

To conclude the show, Moroney introduced past winners and members of Goldwells global artistic team who opened each envelope and revealed the names of the 2013 Color Zoom winners: