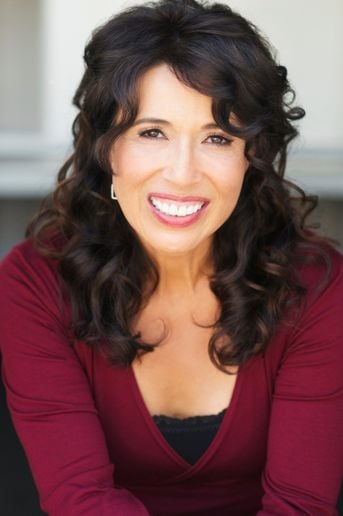 She created the Katniss braid. She designed the hair for the film The Hunger Games. And now, Linda Flowers, Key Hair Stylist, stays on this hot streak as the latest in the Hunger Games trilogy, Catching Fire, prepares to launch. With the hyper-successful run of The Hunger Games, Flowers, the lead and the hair designer for the two films, had a beefed-up budget and expanded team to help her create the now-celebrated styles of the stars, the over-the-top citizens of the Capitol and the distinct looks of the Districts.

“Catching Fire is a real hair movie and I knew the hair had to be great,” says Flowers. “With the success of the first film, a lot of was different this time around. We had a new director, new costume designer, and all the departments got more money so we got to buy better things, and we had more people assisting us so I could spend more time doing the hairstyles. You are going to see the level of the look elevate dramatically. I got to do five wigs on Elisabeth Banks where before I did three.”

Flowers, a native midwesterner whose work ethic, hair know-how and skills were developed in salon, has stayed out of the llimelight; she lets the hair take the star turn. 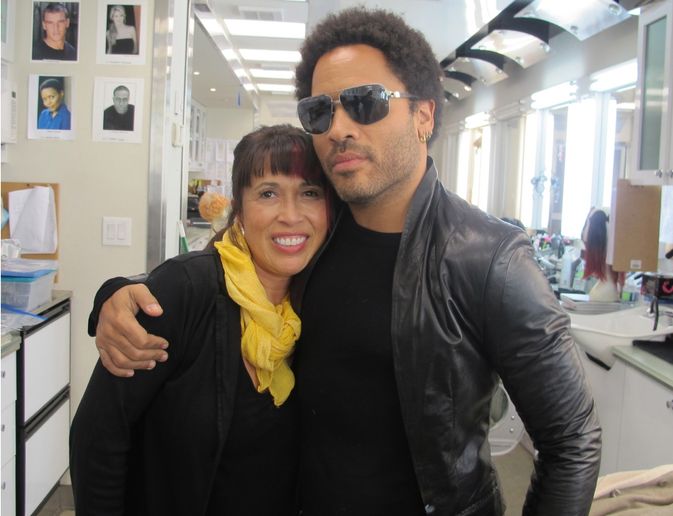 “With Hunger Games, the hair was a classic shape with contemporary colors and textures. In Catching Fire, they wanted to go with high fashion runway objects—big saucers, big balls in the hair,” says Flowers. “Also, in Hunger Games you saw the Capitol citizens outside in the city, on the street but in Catching Fire, we see inside Snow’s home during a huge party. The costumes are incredible, and I had to do a major shift in the hair. The looks are extremely high quality. Some costumes, you don’t even seen the faces, just slits in the fabric.”

Flowers, in addition to determining the design of all the hair color, hair styles and wigs, also reached out to eager students, crazy for the chance to be involved with the phenomenon of the franchise. “We used Scott Cole’s Paul Mitchell school and his students as interns. They were fantastic! They especially loved the party at President Snow’s house.”

See Flowers work in Catching Fire, opening nationwide on Friday, November 22, 2013.  Also, look for more from Linda Flowers on what it takes to be an on-set hairdresser on modernsalon.com.

Hungry for The Hunger Games!