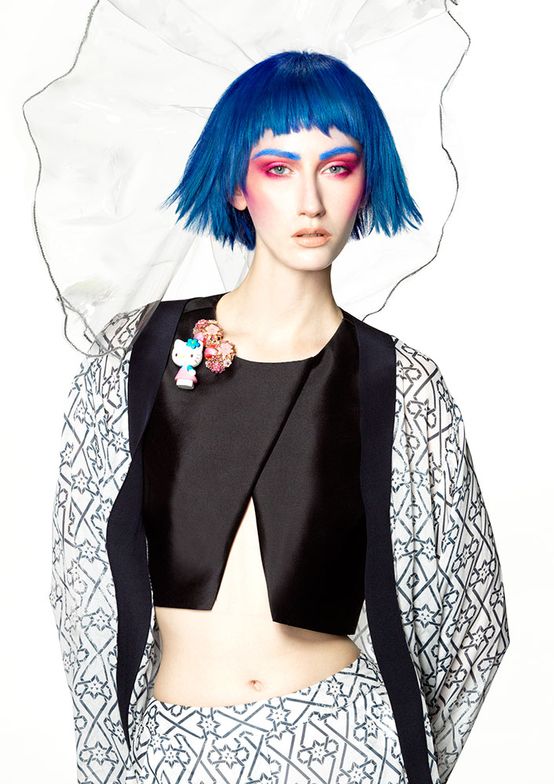 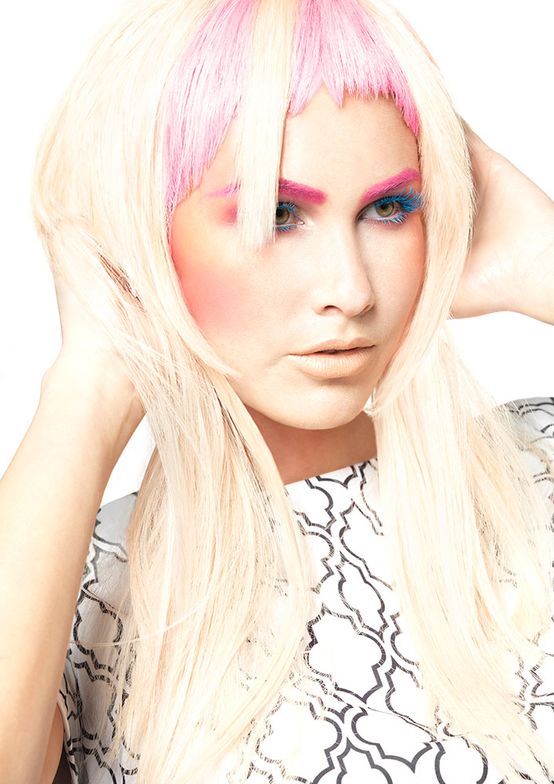 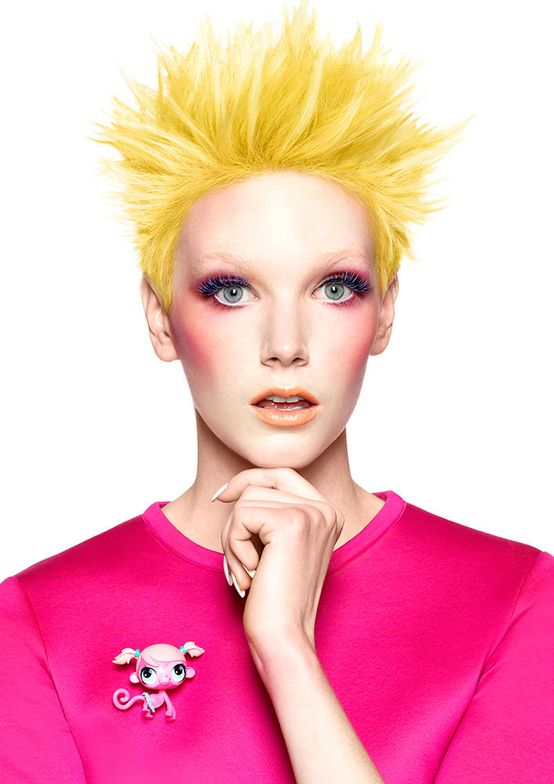 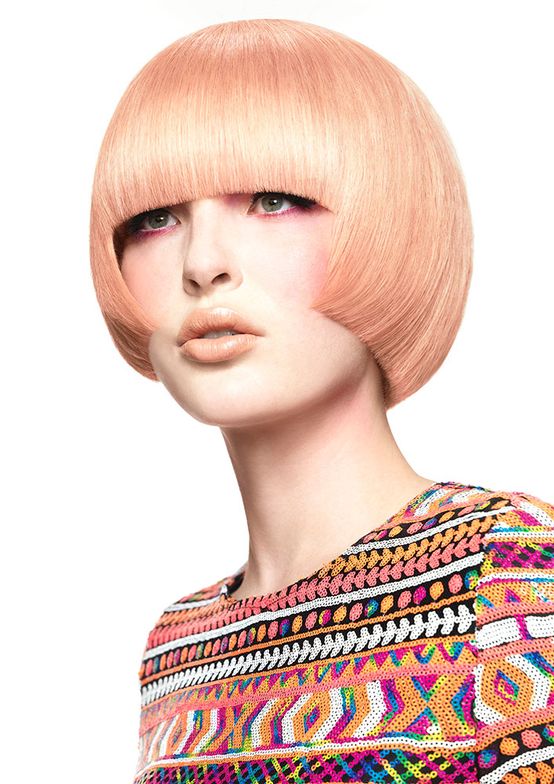 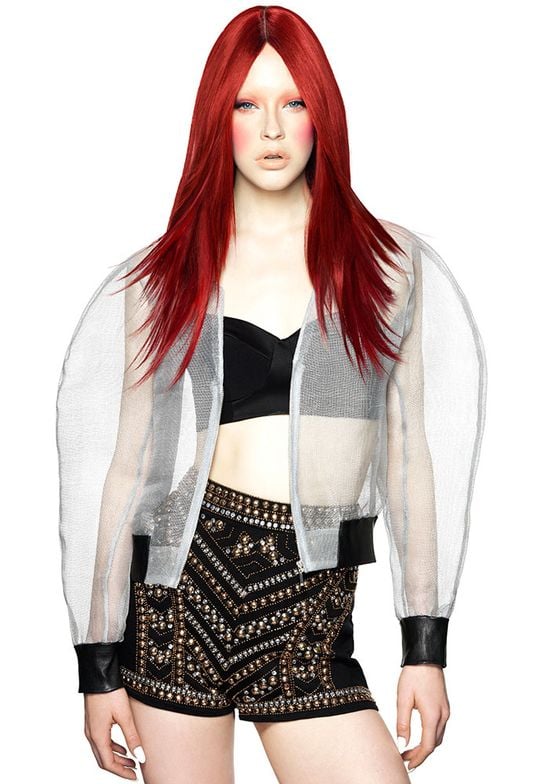 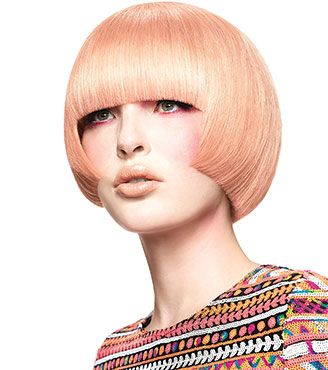 2013 AHFA New South Wales (State) Hairdresser of the Year, Kobi Bokshish confidently treads the tightrope between classical Japanese dress and the extremity of the contemporary Harajuku fashion cult in his new collection, Iro.

Bokshish says that he has set out to create 'salon only' fashion looks for clients, extracting the ebullient color influence of Japanese fashion culture.

"Iro allows color to 'pop' in new ways. My clients will be able to revel in color at whatever level of intensity suits them, says Bokshish. "I like to believe I have ‘created something’ within this collection that pushes the common perception of exterior, the capacity of color and definition of ‘editorial texture’ – bringing new meaning to the notion of beauty."

Bokshish adds, "Our perception of beauty has evolved but the imperative nature of foundation hairdressing remains the same - my approach to hair design has and always will be built on the philosophy of Vidal Sassoon – structural to the core."

In 2014 Bokshish believes that brighter pastels will reign supreme, but brighter pastels will not present as one color. "Intricate foil work will create subtle pops of color with rich, solid and sometimes contrasting color," says Bokshish. "Highlights and contrasts will falsh as the hair moves or curls, creating an intriguing effect.

Kobi said hairstyles are moving away from length and solidity towards texture.

Gutsy, shorter textured and jagged fringes will be a deviation from solid fringes for more daring clients but the solid fringe will still frame the faces it suits, Kobi predicts. Shoulder length hair and shorter looks will make resurgence with a new twist, all beautifully married to our new colour looks.

Make-up looks will see gold’s complement these luxurious hair colours. Cheekbones will be enhanced, a big shift away from nude make-up, and coloured eyebrows will been seen on the street more often.

Kobi says that most of all, the Intershape team will assemble looks according to each individual client and her or his lifestyles.

The Spectrum Collection by Alazne Montero

The collection is a game of contrasts between light and dark, all sealed with a glossy finish.

A collection based on the enhancement of beauty that emanates from happiness.

The Hope Collection by Olga García

The Hope collection by Olga García is an allegory about hope and freedom, a hymn to the creative possibilities of the human being through hairdressing.

Henko is a Japanese word that refers to a transformative change in which there is no possibility of returning to the initial state, and this clever collection embodies just that.

Whether you just signed the lease on your first suite or you’re in the middle of a redesign, it’s always a good time to look at decor pics.