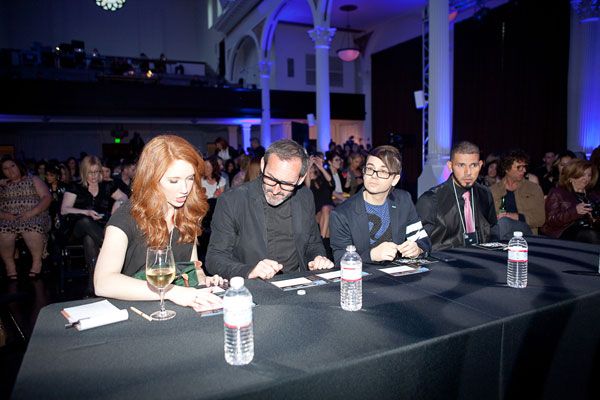 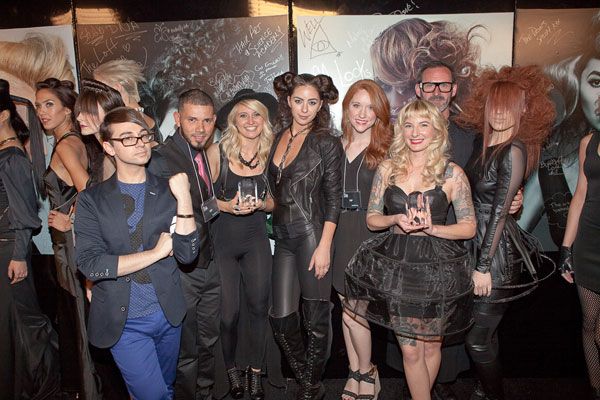 Sebastian WNA winning competitors and judges after the show 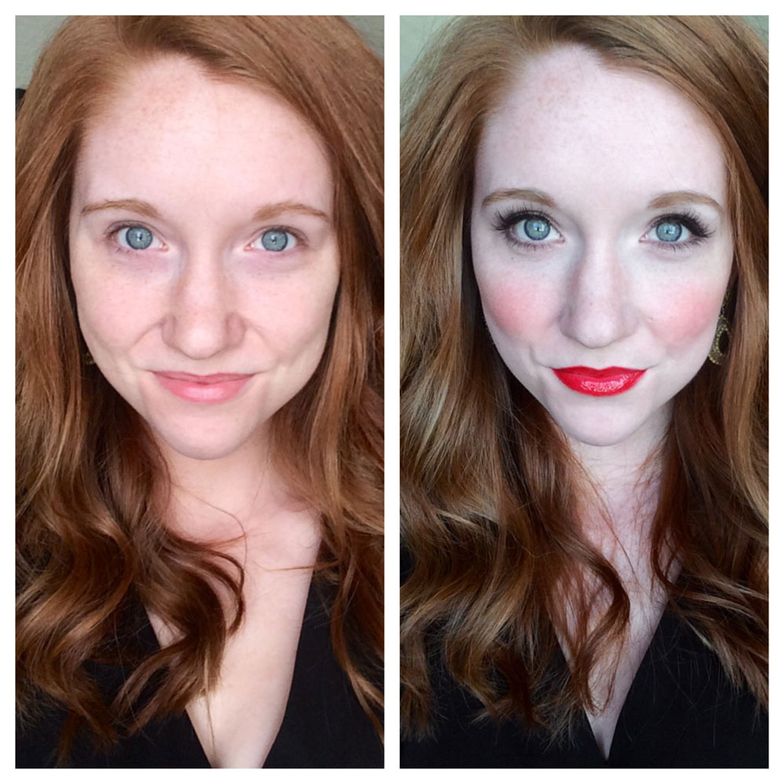 Before and after; I attribute the change in skin tone (including neck) to the lighting as the sun was going down. 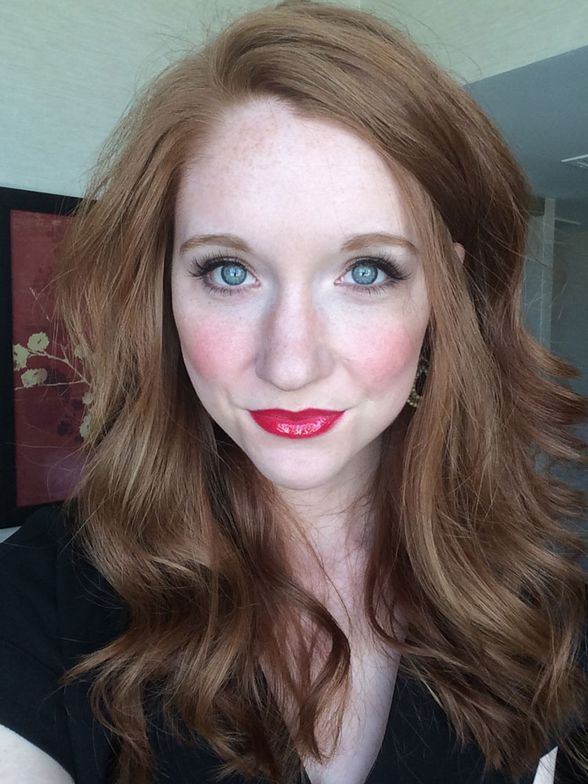 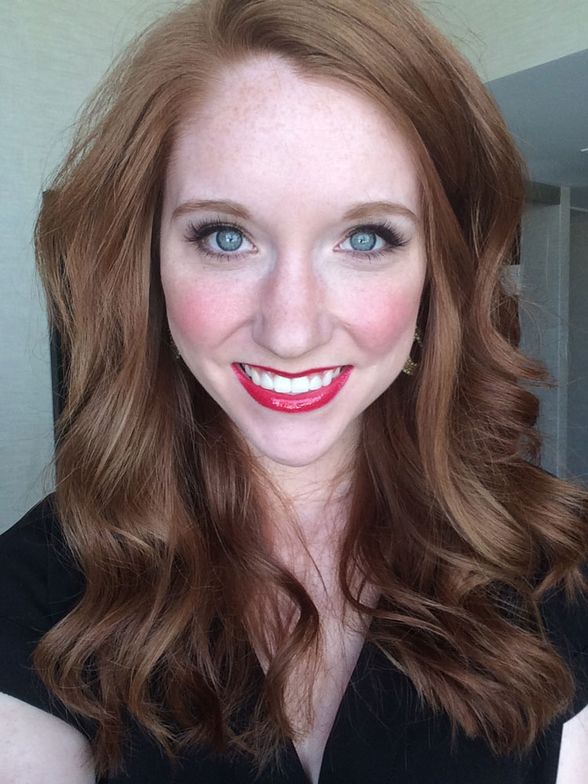 4/8
Slider
Before and after; I attribute the change in skin tone (including neck) to the lighting as the sun was going down.

No one ever really told me how to do my own make-up.

Unless you count Carmindy from What Not to Wear, which I kind of do.

And that's saying something, because I'm the youngest of two girls. Even our dog was a girl; lucky Dad, right?

So when I jetted off to Los Angeles, there were a couple of first-times in store for me. I'd never been to LA or the P&G studio (which houses Wella, Sebastian and Nioxin), and I'd never had my make-up professionally done for me.

I judged the 2014 Sebastian What's Next Awards alongside one of Sebastian's creative masterminds, Shay Dempsey; last year's WNA winner, Danny Lozada; and a man whom I greatly admire for his fashion genius, designer Christian Siriano.

I was representing MODERN SALON and sitting front-row at the hair show, and I really just wanted to feel like I did all I could to look my absolute best, so some tremendously kind folks in the area put me in touch with Burke Daniels, sweetest man alive and freelance make-up artist in LA.

Burke did make-up for Mariah Carey for quite a while, and he's been in the biz for 14 years, starting with salon make-up brand Trucco and quickly being promoted to the brand's global team. He's also been with MAC Cosmetics. The man is brilliant.

I told Burke that I don't wear much make-up on a day-to-day basis; just concealer for my perpetually purple under-eye area and any blemishes, light eyeliner, mascara, blush, bronzer and powder for the shiny spots. I explained I'd just found my perfect red lipstick (it's been a two-year hunt) and that eyeshadow was for things like my birthday and New Year's Eve. I've never worn foundation or primer in my life. Burke was thrilled!

We discussed what I wanted, which was basically a extra-pretty version of myself worthy of being by some bright stage lights and meeting a lot of awesome people. And that's exactly what he did.

Burke used primer, but no foundation. He didn't want to cover up my freckles, which I wholeheartedly supported. He, too, used concealer for under my eyes. The whole experience was very calming; I felt like I was being painted. It was remarkably soothing.

Three different eyeshadow shades were used—all in the bronze/brown family to make my blue eyes pop—, along with some individually placed eyelashes (not a row), liquid eyeliner, a little bit of filler for my eyebrows, blush, lipstick and lipgloss.

Pro tip: Use a bit of light eyeshadow just under the lower lash line; it should be very close to your skin tone. Because the lashes create a natural shadow under them, this will make sure you look bright and polished instead of sleepy.

Burke's biggest DOs are concealer and blush. "I think blush is something a lot of people don't do," he says. "It really gives you that life-glow."

Burke's biggest DON'Ts are using the wrong color of foundation—we've all seen people with faces that don't match their necks--and not blending, especially when bronzer is involved. Try to avoid having a big brown streak up your cheekbone, folks!