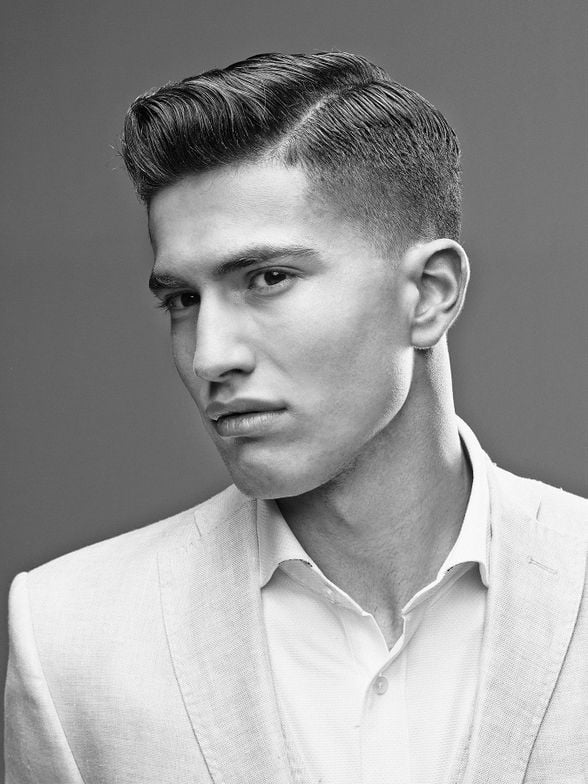 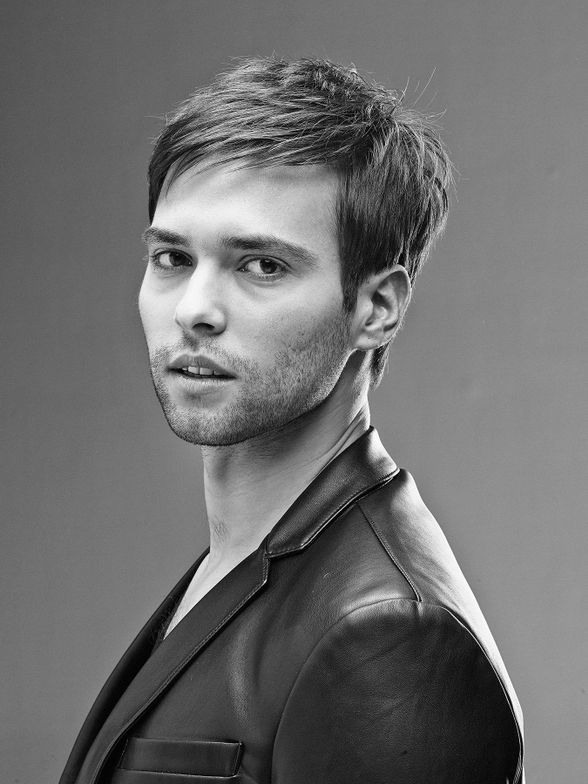 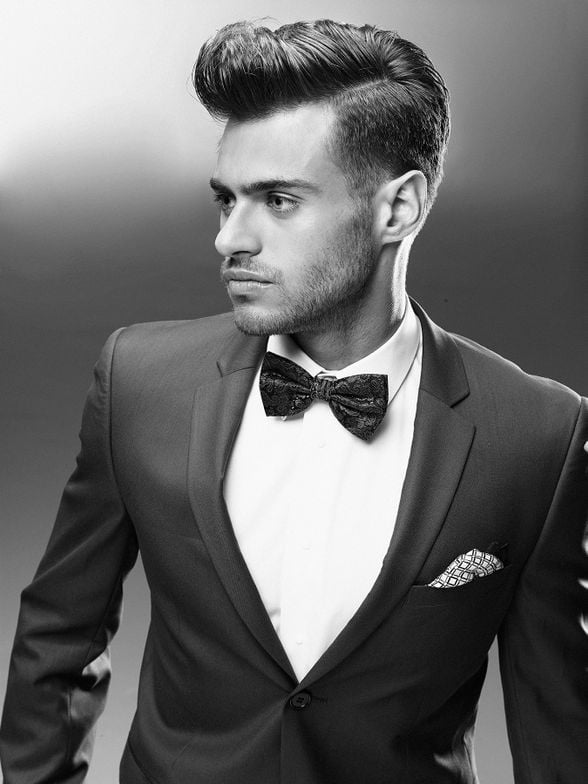 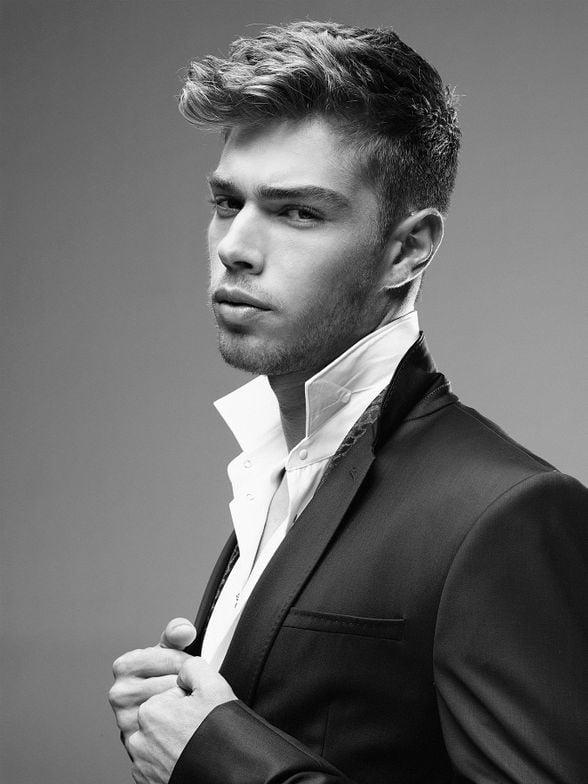 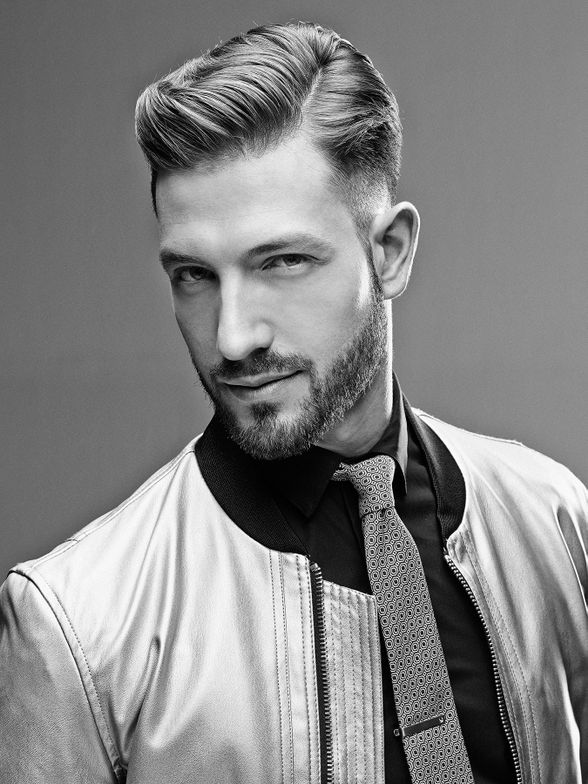 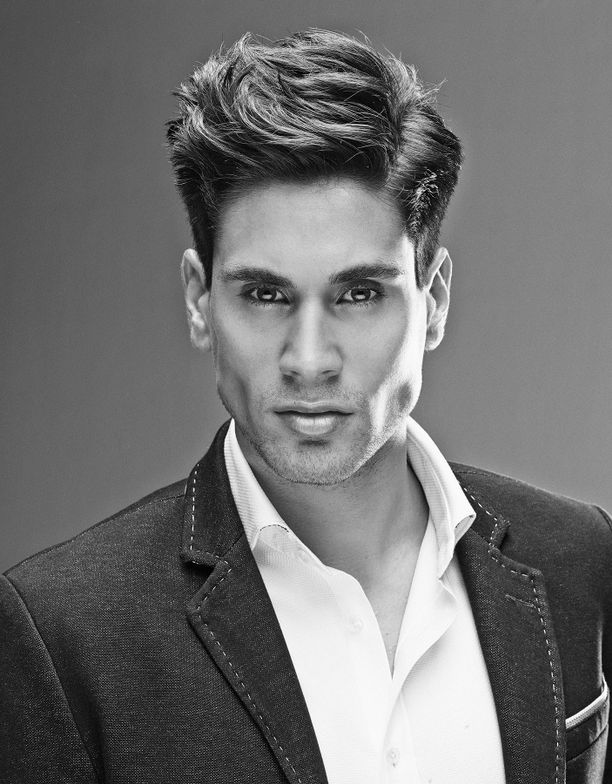 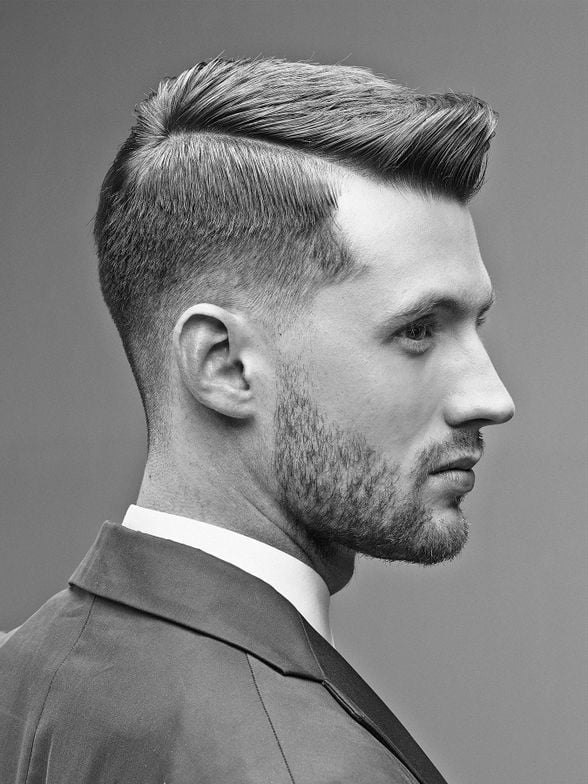 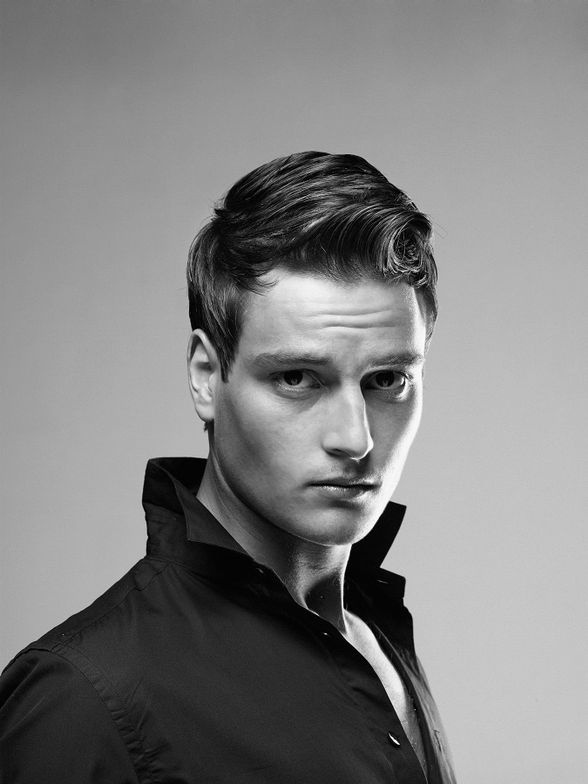 Yulia Mulher from the Netherlands 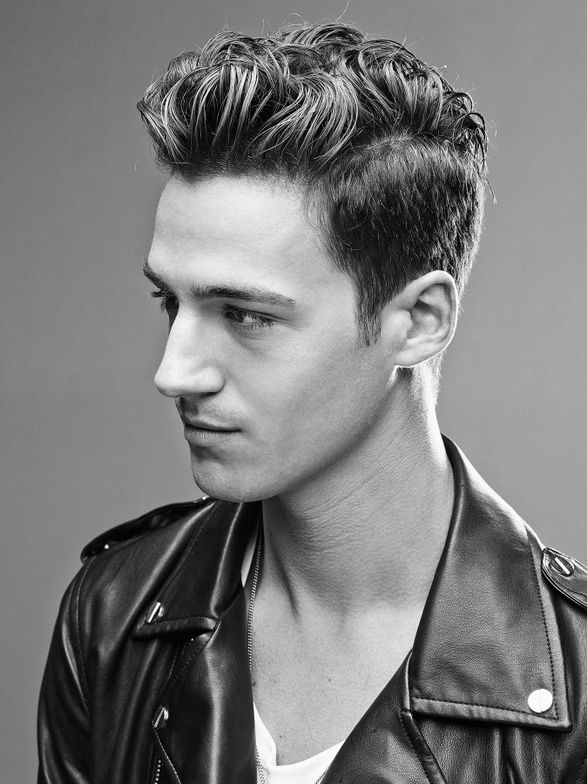 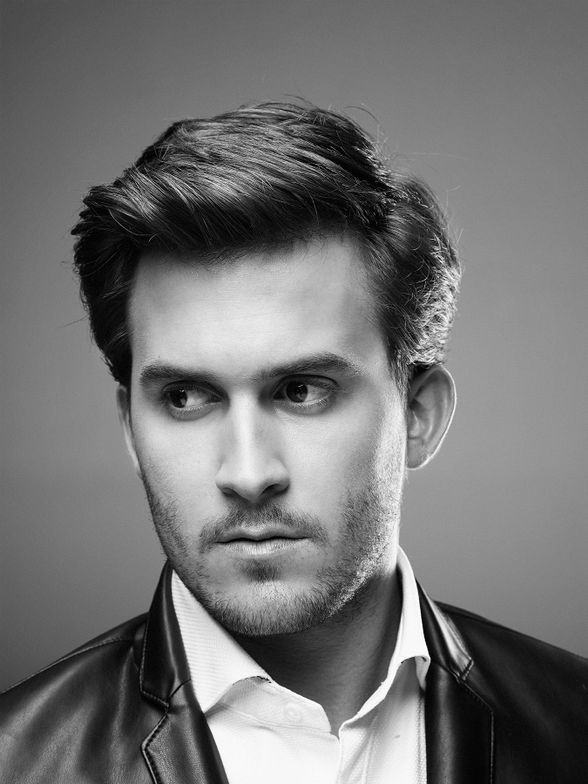 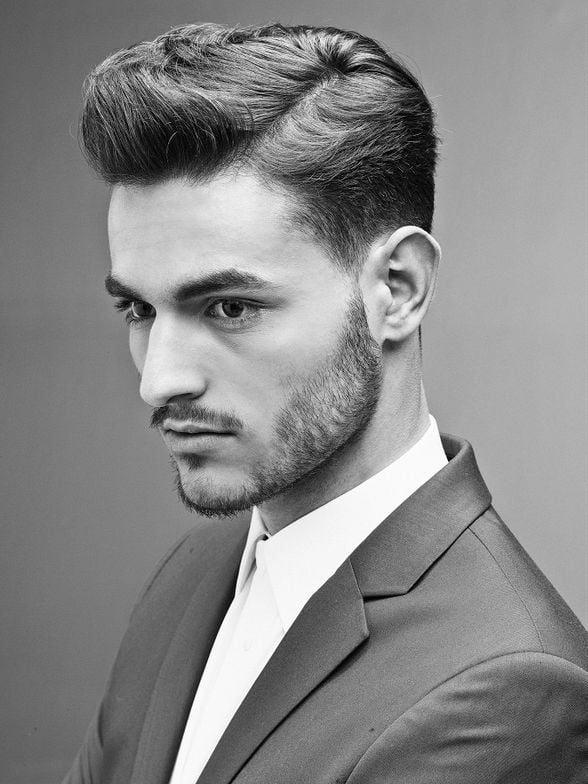 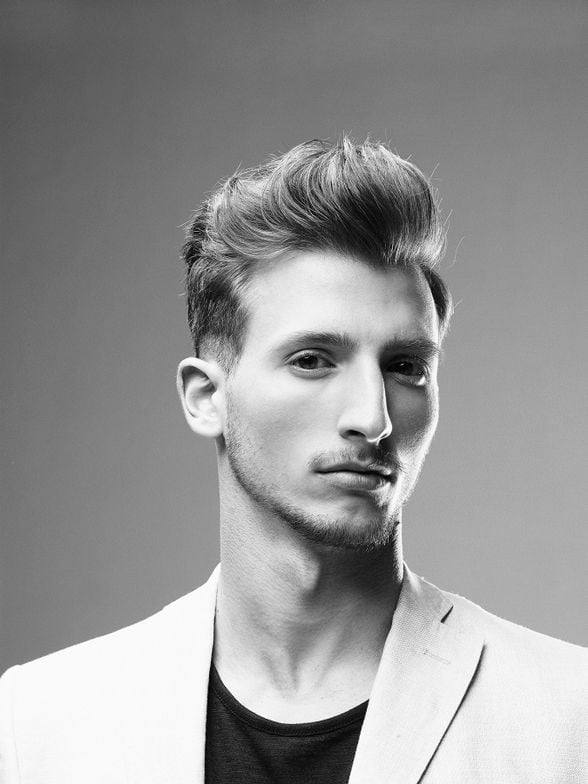 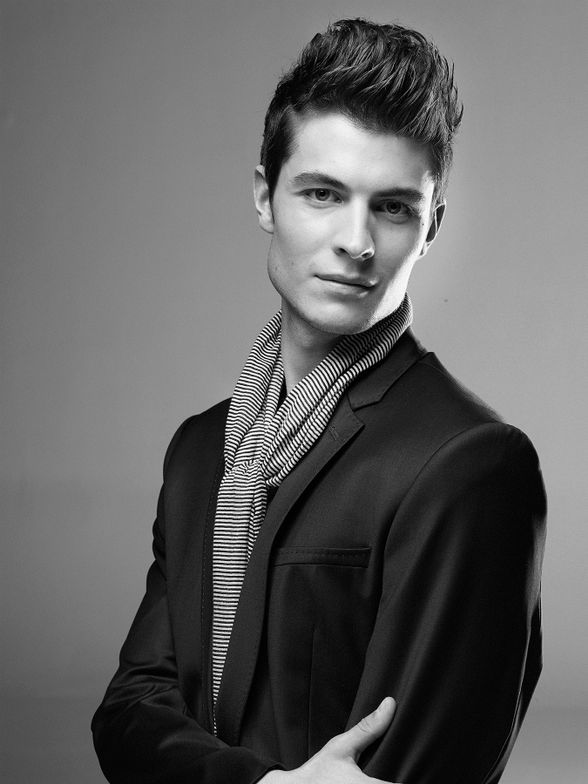 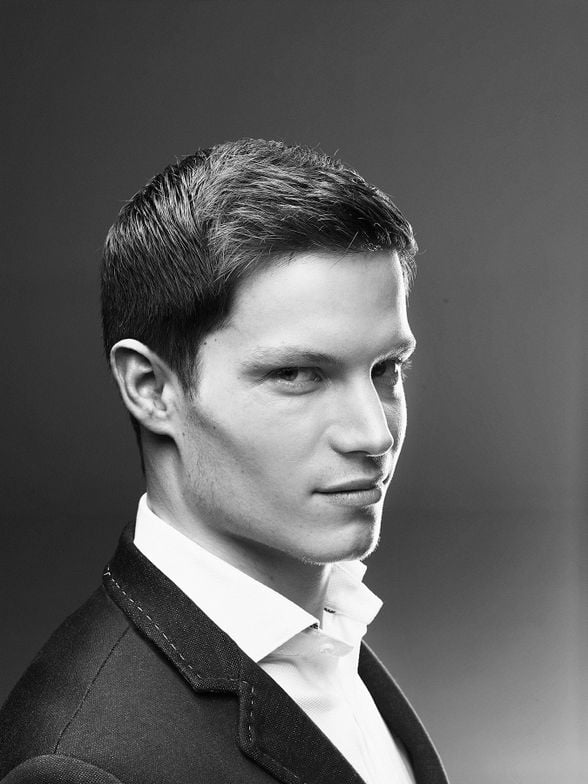 Bradford Davision for the United States
1/15
View all

9/15
Slider
Yulia Mulher from the Netherlands 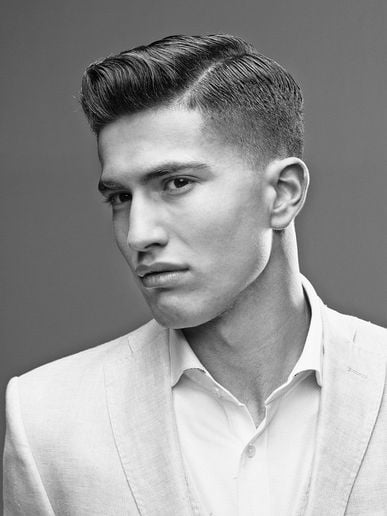 American Crew, the professional men’s grooming line, announced Jerome Kantner, Mainz, Germany, as the winner of the 2013-2014 American Crew All-Star Challenge in Lisbon, Portugal on April 28, 2014. This annual global competition identifies the best men’s groomers around the world, brings them together and challenges them to create a visual interpretation of American Crew masculinity via a timed styling and photo contest.

More than 1100 stylists from 18 countries entered the competition, with the following country finalists chosen to represent and compete in Lisbon. Visit their pages (below) to see the image they created in Lisbon on set with David Raccuglia, founder of American Crew, an interview on their inspiration and process, as well as the image that won them their country title.

“American Crew recognizes that grooming is one of the oldest historical art forms,” said Raccuglia, a renowned photographer. “The competitive arena that we create for these exceptional talents drives the trends and fuels inspiration for hairdressers everywhere.”

"Beginning in early May, we will begin to see weekly deliveries of non-surgical masks and hand sanitizer that we’ll be providing, at-cost, to beauty pros as states re-open."