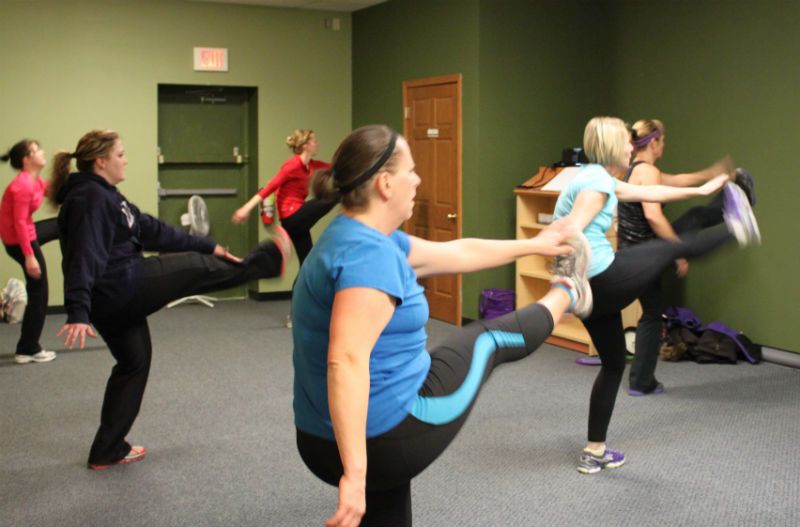 Fitness class at Back to Bliss 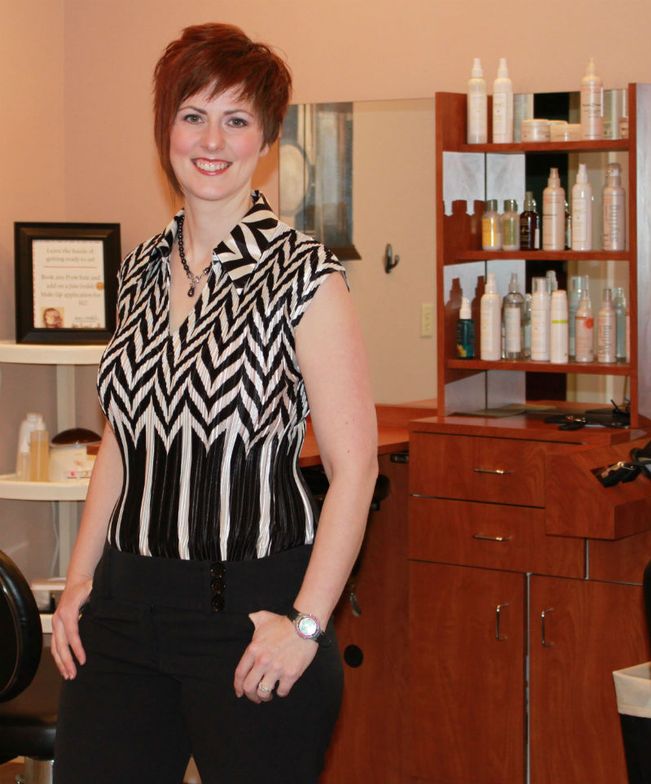 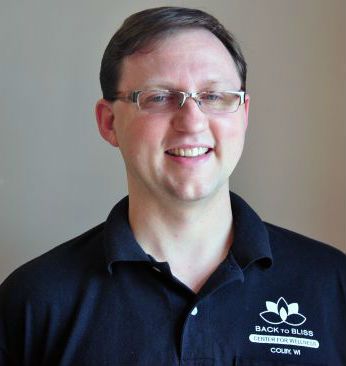 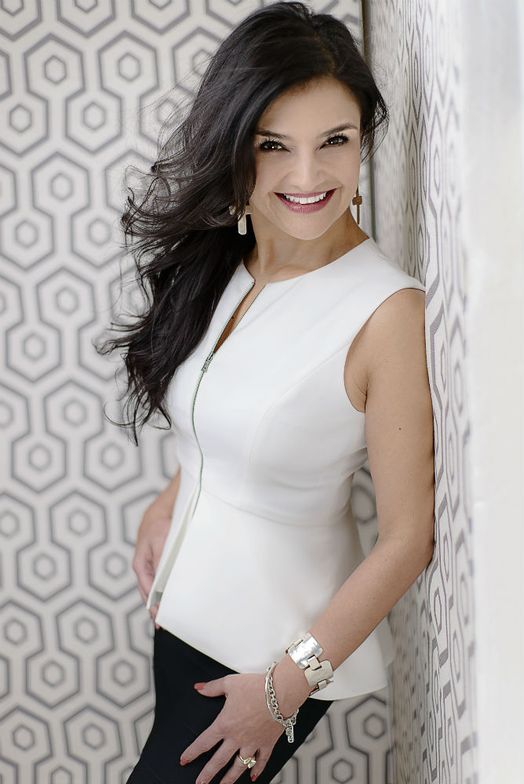 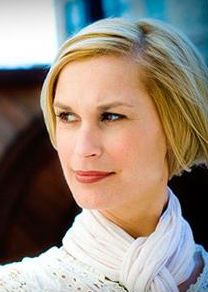 2/6
Slider
Fitness class at Back to Bliss

(This is a version of an excerpt from The Healthy Hairdresser section published in the March 2014 issue of MODERN SALON.)

As at any busy workplace or in any type of community, the diet-and-exercise mantra is easier to remember when those around you are reciting it in unison. We all need support, so it’s handy if you’re working within a culture that makes health a priority and is led by a salon owner who doesn’t just talk the talk but—quite literally—walks the walk.

“We consistently host education for our team on all types of ways to be well,” says Kate Leydon, owner of Ruby Room in Chicago. A caffeine-free energy tea is available all day to both staff and clients and, to promote detox and team cleanses, Leydon provides a juicer and allowance for juicing supplies. Each month, the salon hosts a “healing circle” that charges team members just $20 to receive any service.

“In our healing sanctuary, we have an infrared Biomat that is available to staff to lie on, detox and re-energize when they have down time,” adds Leydon, a beauty and wellness alchemist. “We also sponsor health club memberships for a gym two doors down.”

Helena McMullen, owner of Salon Helena in Albuquerque, NM, has set a goal for her team of losing ten pounds.

“Our motto right now is ‘I challenge you,’” says McMullen, a stylist of 30 years whose parents owned a cosmetology school. “So I might challenge a team member who doesn’t need to lose weight to gain muscle or give up artificial sweeteners. It’s about feeling better about yourself and getting healthy.”

When someone brings in a snack these days it’s a fruit tray or veggies with hummus, but treats are not banned. “I do buy them cakes for their birthdays,” McMullen concedes, “but now I get a small cake. We don’t deprive ourselves; we each take a bite and that’s it.”

Many of her team members belong to a nearby gym, and McMullen is considering bringing a Zumba instructor into the salon. She feels that helping her team stay well is essential. “In our business, if you take off for being sick you don’t get paid,” McMullen notes. “We’ve been pretty good here! I don’t remember the last time I called in sick.”

At locations in Colby and Marshfield, WI, Back to Bliss owners Monica and Josiah Groth have established an Ayurveda-based environment that gently coaxes their team as well as clients to be good to their bodies. The salon also conducts yoga and fitness classes, which the team may take for free. The salon’s success is generated by clients who appreciate that they do not need to travel to a major city to enjoy this type of salon as well as a growing clientele brand new to Ayurvedic concepts.

“We train our team in Ayurvedic methods and make a lot of information available to them,” Monica Groth says. “Soon we begin to see them borrowing videos to watch at home, signing up for my yoga class, taking a fitness class or asking me questions about nutrition.”

Carrying only organic and natural products after a six-year break from hairdressing to handle her ammonia sensitivity, Groth notes that, in time, “instead of knowing just about natural hair products, our staffers want to know about the entire lifestyle that it encompasses. We give our team members the tools. Whether they use the tools is up to them, but we find that the people who don’t use them typically do not want to make the changes that need to happen and they don’t stay with Back to Bliss for very long.”

Still, Groth says her philosophy is all about balance—for example, in her home she limits sugar and artificial colors and flavors, but she doesn’t completely ban them from the diets of her three children. At the salon, that level of balance is up to each team member, and Groth is realistic in her expectations.

“We’re living a healthful life to be healthy,” she says. “If we do get sick, maybe our bodies will be able to fight it better.”

When a client at Blo in Raleigh, NC, pitched owner Bryan Nunes on his Pure Proactive weight loss probiotic supplement program, Nunes said he’d give it a try. After multiple knee surgeries, Nunes felt he could benefit from taking off the 30 or so pounds that had crept up on him. The program involves a modified detox for 23 days, followed by a period of gradually reintroducing foods back into the system. From then on, Nunes was instructed simply to make good decisions at least 80 percent of the time.

“I lost 33 pounds in 35 days,” Nunes reports. “Everyone watched the weight just melt off me. It was the dominating topic of conversation in the salon for quite a while among both staff and clients.” Ten of his staffers—one-third of his team—picked up the program as well, with Nunes splitting the $600 cost if they reached their goal weight and maintained it for six months. Now, three years later, Nunes has stabilized his weight at a comfortable point a little above his lowest weight, and a few members of his team have taken the initiative to the next level with a structured workout program led by a trainer.

“It’s not just about weight loss,” Nunes concludes. “I learned how to feed my body with real food instead of the processed stuff we get used to eating. I found out that my late-night cravings were my body’s chemical reaction to sugar, which is toxic, not because I was just making bad decisions. You have to look at sugar as a drug. If you look at it logically, you’ll just get frustrated, because addiction is illogical.”