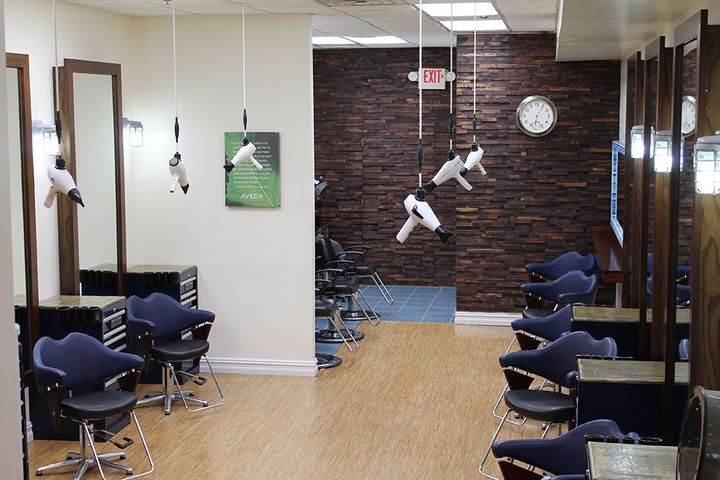 In the early 2000s, Lisa Naylor-Boulette was running out of ideas to manage her chronic carpal tunnel pain, which persisted even after the five surgeries that were prolonging her career at her two Shampoo Salons in Shrewsbury, MA, and Palm Beach, FL. She had to figure out something new and different or she would not be doing hair for much longer.

“Wouldn’t it be great if blow dryers were weightless?” she mused to a friend, Blair Hopper, who had an engineering background. Hopper’s response surprised her: “I can make your blow dryer weightless.”

Hopper designed a prototype for what would become the Freestylist Support System, which suspends the dryer from the ceiling and supports the total weight of the dryer so that, to the stylist, it feels as if the dryer is floating. The dryer automatically turns on when pulled down and off when returned to its resting position. Naylor-Boulette not only credits the Freestylist with saving her career, but she also became a shareholder with Hopper in the resulting company, Boston-based Freestyle Systems, which today has global reach. 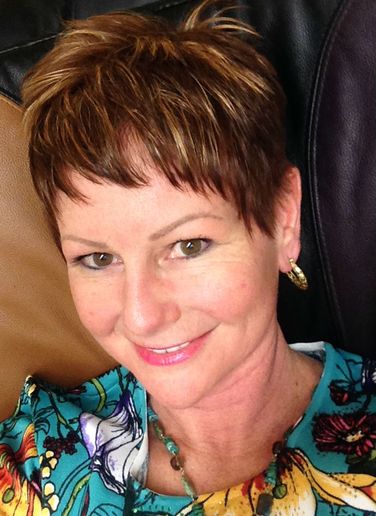 William Distelcamp’s Liquid Hair Salon in East Brunswick, NJ, is one of the 10,000 U.S. salons currently equipped with the Freestylist.

“My wife Lilly, who is a master stylist, was developing a serious pain in her shoulder and arm through her wrist,” Distelcamp recalls. “We thought it was carpal tunnel. To our surprise it wasn’t—it was middle back and shoulder displacement. We knew that the blow dryer was the culprit. We did extensive research and came across the Freestylist. We were so impressed with the functionality and ease of use that I outfitted my entire salon with the system. The equipment is totally American-made. I’m a contractor as well as a salon owner. I know quality equipment when I see it. The units are very well-built with no compromise on quality. We have not had one problem with any of our units, and they are put to the test every day. Liquid Hair Salon has been named among Salon Today’s ‘Top 200’ salons in the country two years in a row.”

The system also saves salons money, says Carl Bloat, publicist for the product, who reports that industry icon Robert Cromeans, a passionate fan since testing the prototype, saves more than $5,000 a year on blow dryers now that his salon is equipped with the Freestylist System. “The dryers don’t get lost, drop and break or walk out of the salon,” Bloat says. Hopper additionally points out the time saved by not having to wrap and unwrap dryer cords and the aesthetic improvement of eliminating cords from the floor.

But the real value is in staff health. The many enthusiastic testimonials on the company’s website chronicle stylists’ relief from back, neck, shoulder and arm pain.

“Stylists love the system,” Hopper says. “It makes their job a lot quicker and a lot easier.”