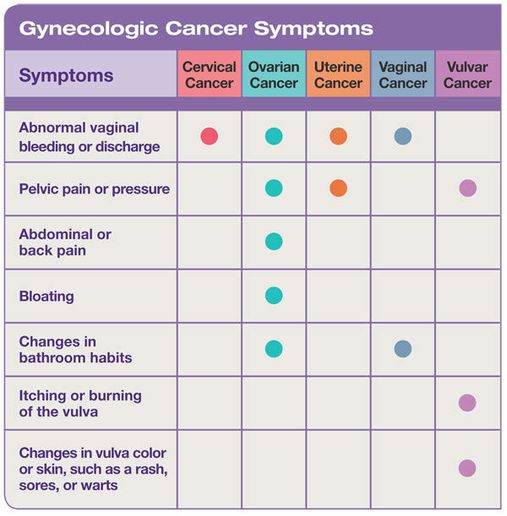 Your salon may not be awash in teal during September the way it is in pink during October, and it’s likely that you’re not even aware that teal is the signature color for ovarian cancer awareness. As National Ovarian Cancer Awareness Month has just begun, this is a great time to educate yourself and your clients about a disease that is diagnosed in about 20,000 women each year.

The scariest part is that, in 60 percent of cases, the diagnosis doesn’t occur until the cancer has reached stage 3, causing death rates to be as high as three out of four diagnosed. So while it accounts for only about 3 percent of all cancers in women, ovarian cancer causes more deaths than any other cancer of the female reproductive system.

With its subtle symptoms, it’s no wonder it’s referred to as the “silent” disease. According to the Centers for Disease Control (CDC), women should be alert to:

*Any unusual vaginal bleeding or discharge from the vagina.
*Pain in the pelvic or abdominal area (the area below your stomach and between your hip bones).
*Back pain.
*Stomach bloating.
*Feeling full quickly while eating.
*A change in bathroom habits, such as having to pass urine very badly or often, constipation or diarrhea.

Are you at risk? If you’re a woman and have your ovaries, yes. City of Hope lists these factors that put you at higher risk than other women:

*Personal and family history. Your risk increases if you or a close relative has had ovarian cancer or cancer of the breast, uterus, colon or rectum. If you have a strong family history of ovarian or breast cancer, you may want to pursue genetic testing to learn more about your risk.
*Age. Most ovarian cancers develop after menopause, and half develop after the age of 63.
*Reproductive history. Every pregnancy you have decreases your risk, and studies indicate that birth control pills and breast feeding may further lower the risk.
*Estrogen or hormone replacement therapy. Studies suggest that women who take estrogen by itself (estrogen without progesterone) for 10 or more years may have an increased risk of ovarian cancer.
*Obesity. Various studies point to a relation between obesity and ovarian cancer, and a study from the American Cancer Society found a higher death rate from ovarian cancer in obese women.