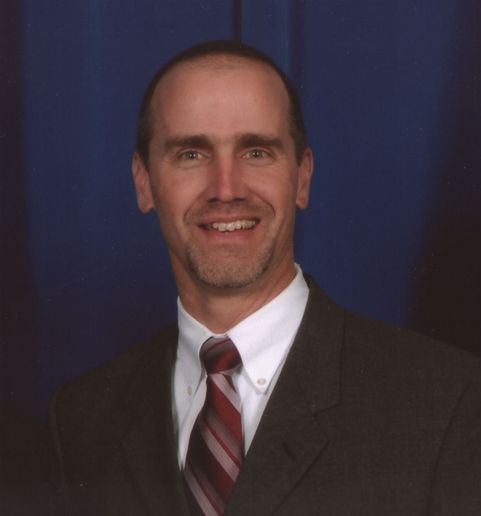 An open letter to the industry from Steve Sleeper, executive director of the Professional Beauty Association:

“It can take more than 10 times as long for someone to acquire a cosmetology license as opposed to a license to become a medical technician.” Further, at a panel discussion at a conservative American Enterprise Institute  conference, Cantor said that he would reach out to governors around the country to reform the licensing system.

The article continues to include comments from Arthur Brooks as he compares the 1,500 hours that are required for a cosmetology license in DC to the 135 hours required for a real estate license. Cantor also mentions, “…the problem was that the federal government continues to subsidize the training programs that rely on steep licensing requirements for a profit.”

I share these points with you as an example of how our industry is viewed not only by state legislatures where licensing laws are maintained, but at the federal government level as well. The industry is very aware of attempts by states to deregulate cosmetology licensing over the past few years, while time and time again professionals defend their industry and their license. These views are not only being driven by groups like AEI, but by other well-funded and well organized activist groups and think tanks such as the Institute for Justice, and the Goldwater Institute just to name a few.

Over the last several years, the Professional Beauty Association (PBA) and other local groups have worked tirelessly with licensees, state legislators and regulators to address this very serious issue. However, common factors for the reasons behind deregulation efforts continue to be present; these factors include the inconsistent number of cosmetology hours required to obtain a cosmetology license in one state versus another, excessive education hours overall, inconsistent treatment of license types, and lack of license reciprocity among others.

In addition, activist groups and elected officials feel there is layer upon layer of regulations and hours within the cosmetology industry that are burdensome, unnecessary, indefensible, and simply do not make sense. For these reasons, elected officials are being encouraged by organizations such as the American Enterprise Institute to remove or reform occupational licensing. In this particular situation, PBA is communicating with the former Majority Leader’s office and AEI to provide information and be part of this discussion.

In the long run, the vast disparity among state licensing requirements will leave our industry vulnerable to legislative attacks and the risk of deregulation. To begin to address a long term solution to this threat, PBA has organized a professional beauty industry working group with representation from key associations and sectors of our industry, including schools, independent salon owners, multi-unit salon owners, state cosmetology boards and other stakeholders. We are crafting a united message of reform by creating a documented and well researched reform platform for our industry to broadly endorse. The platform will address issues like common education hours for scope of practice, license mobility, health and safety, infection control, national testing, continuing education and other standardized licensing criteria.

The need for uniformity across the U.S. can no longer wait. If we do not make common sense practical decisions to unify and reform our licensing structure, then these decisions will be made for us by those outside of our industry looking to remove occupational licensing altogether. No longer can we sit by without the research, data and documentation to support the licensing rationale in our industry.

This first-of-its-kind docuseries examines the Black women who are serving as catalysts for social change within the beauty industry and features mega beauty influencers and industry titans. Premiering exclusively on Black Experience on Xfinity channel this fall.