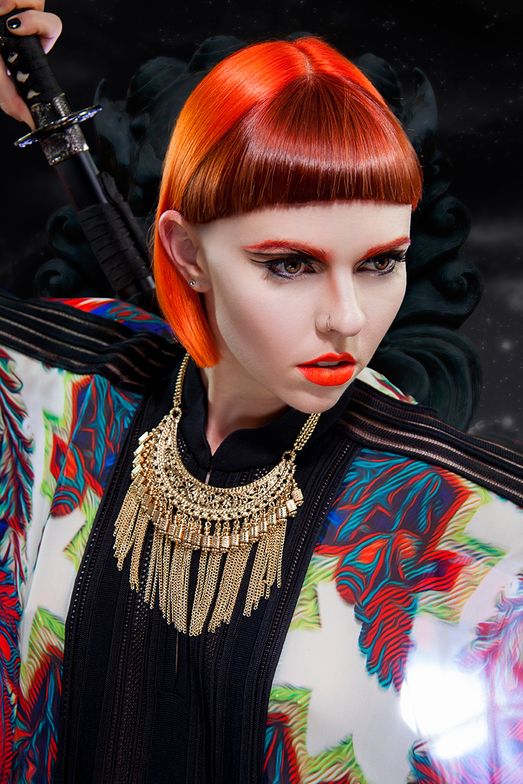 Ancient culture can inspire modern fashion, as shown by this creative vision come to fruition. 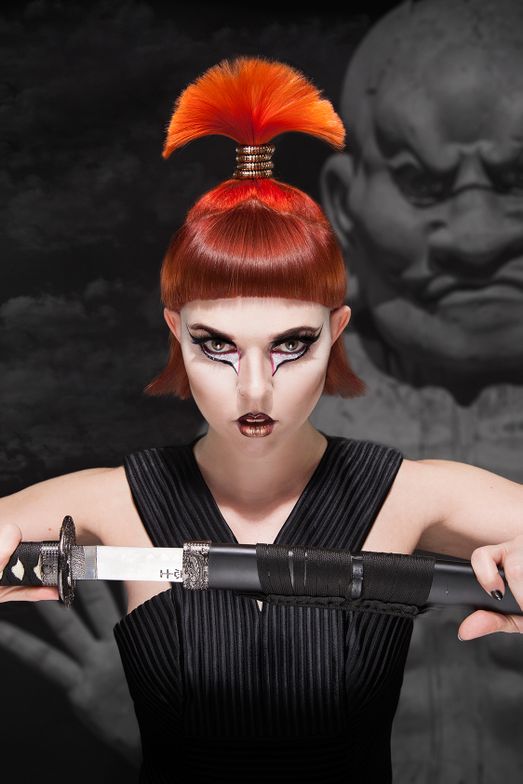 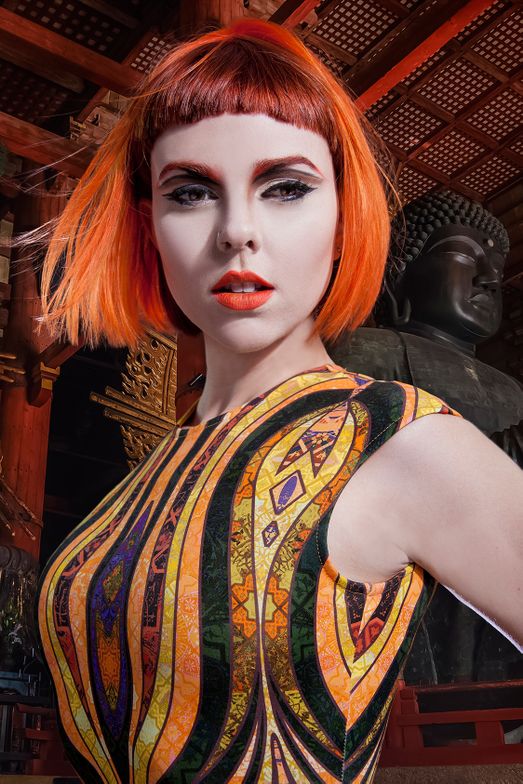 1/3
Slider
Ancient culture can inspire modern fashion, as shown by this creative vision come to fruition.

The Dallas team at Clive and Co. was recently inspired by the Kimbell Art Museum exhibit, “Samurai: Armor from the Ann and Gabriel Barbier-Mueller Collection.” The intriguing ancient history of the Samurai warriors, with their intricate armor hand-made from textiles of leather, silk brocade, iron, precious and semi-precious metals, was the driving force that set the award-winning salon’s latest photo shoot into motion. Clive Lamb, owner of Clive & Co. and the creative mind behind this shoot, gravitated toward the orange, red and gold colors that were consistent throughout the Samurai armor. Clive’s color team executed two shades of orange—one so powerfully electric that the hair appears to have a life of its own. Hard-edged lines and angles make a 360-degree architectural statement, particularly in the final haircut, which features the hair pulled up into a top knot—a direct influence of the Samurai warrior.