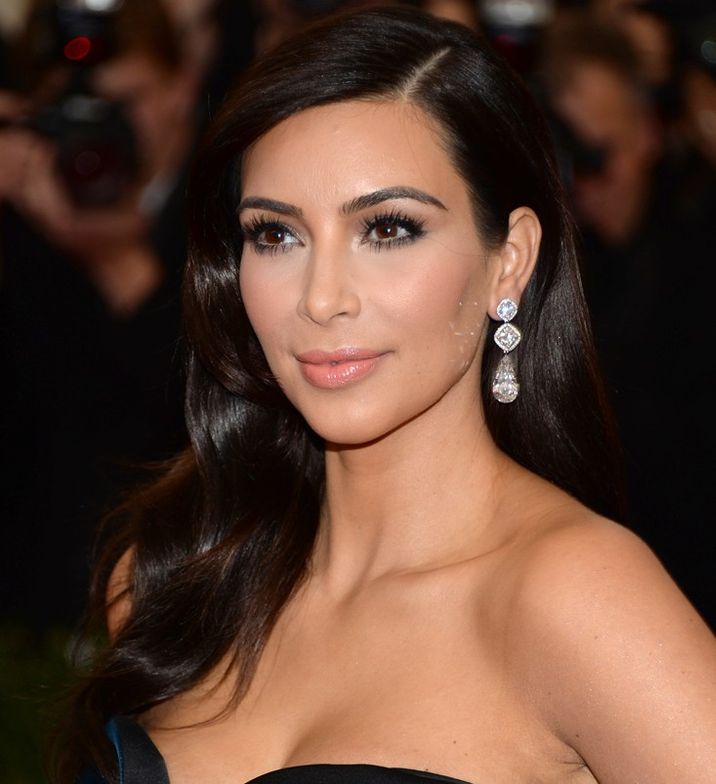 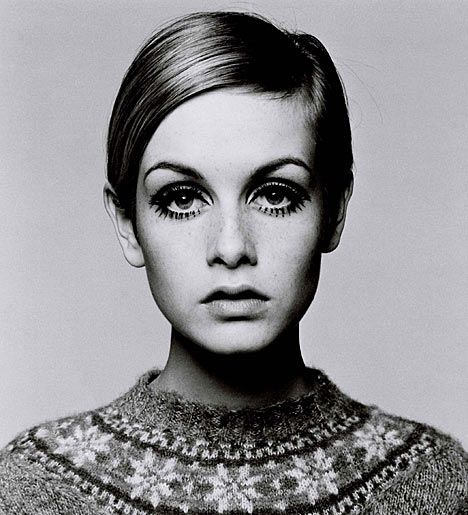 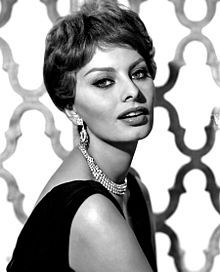 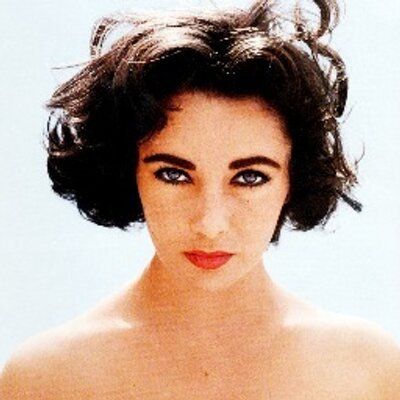 These women are famous for many things, including beautiful eyes. Can you name them? From top:

KIM KARDASHIAN: Reality star known for beautiful eyes and knowing how to make them up. Kardashian uses up to three sets of wefts and pieces to enhance her beautifully shaped eyes.

TWIGGY: The English model (real name Lesley Lawson) became a huge star in the mid 1960’s. Best known for her androgynous look, waif-ish build and short hair, it was her large eyes and long (and penciled) eyelashes that helped to make her a star and now an icon.

SOPHIA LOREN:  Born in Rome, the gorgeous Sofia Villani Scicolone became an international film star in the 1950’s through the 1970’s. In addition to her talent, Loren is known for her beauty, particularly the shape of her eyes and eyebrows.

ELIZABETH TAYLOR: Elizabeth Rosemond Taylor, born in 1932, was celebrated as much for her beauty as she was for her acting skills and personal life. She performed from early childhood until her last role in 2007.  It was her distinctive violet eyes surrounded by an extra set of eyelashes, a “mutation” called distichiasis (also known as an “accessory row”), that added to her fame.

The Beauty Connect virtual show allows attendees to transport themselves to an immersive digital experience.

Delaying a bit because of the pandemic, the SALON TODAY 200 application is finally live--with a new focus and a later deadline. Check it out!!

A new leadership team headed by industry veteran Scott Missad has taken the reins at Beauty Quest Group (BQG), with plans to revitalize the company’s heritage hair care brands -- Rusk, Aquage, and One n’ Only.

Intercoiffure Canada America reinvents its live Fall Atelier into the 2020 Fall Gathering, continuing to deliver premium artistic education but now opening it up to all beauty professionals.

Style Your Mask and Face Covering with These Accessories

A practical and fashionable solution to keep your face mask close and cute.

Best-selling author Josh Linkner shares reinvention strategies through creativity, while Kecia Steelman talks about how those strategies have been at play within Ulta Beauty.

The program is designed to support professional salons and hairstylists navigate what will be a “new normal” through encouraging and motivational tools, and education from their favorite artists.

Innovation, creativity and passion define the mission of Beauty Quest Group as it sets out to revitalize legacy brands Rusk and Aquage.

Beauty insiders and brands engage the “next gen” of beauty.

The Makeup Artist Sanitation Standard was created out of the desire to elevate makeup artists best practices and gives clarity and confidence through its instructional information.

Pravana promotes and announces the new hire of key team members on the Sales, Marketing, Communications and Digital teams.

Press On Shop has a wait list of hundreds of nail artists waiting to sell in their shop.