Coming soon to a screen near you is Global Beauty Masters, a new TV series based on the Battle of the Strands hair competition. The series, which airs on Discovery Fit & Health channel, premieres Tues., Dec. 2  at 5 p.m. EST (4 p.m. CST) and will feature teams of top professionals and their hair, makeup, nails and wardrobe skills.

The four-week Las Vegas series calls itself the "World Cup of Beauty" and features many talented competitors as well as judges. Teams are pressed to create out-of-this-world looks from head-to-toe and judged by photographer Babak, Arthur Christine Creative Director Dusan Grant, and American model Krista White.

"Global Beauty Masters is America's Next Top Model meets Project Runway meets Face Off," says Farouk Shami, founder of Farouk Systems, Inc. and a mentor on the show. "It's fascinating to watch these groups of diverse artists, who have such passion for beauty, showcase their talent and skill while incorporating their different styles, cultural perspectives and techniques. The audience will be able to witness firsthand a total transformation right before their eyes."

The competing teams were hand-picked from hair salons and beauty schools around the world and will share their stories as well as their styles. Amy Michleb, national director of haircolor at Elizabeth Arden Red Door, will host the series. Some mentors of Global Beauty Masters include:

The team that wins will be named the Global Beauty Masters and receive $100,000 in cash and prizes. There are nine U.S. teams and eight international teams: 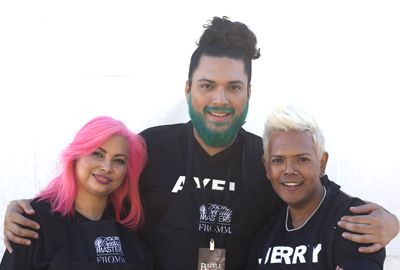 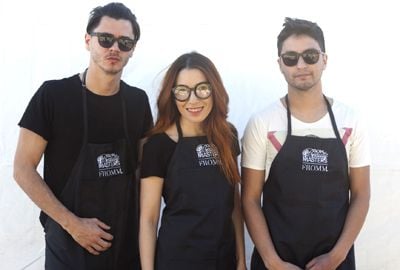 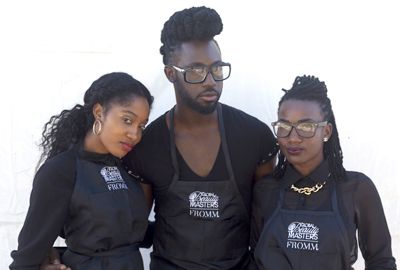 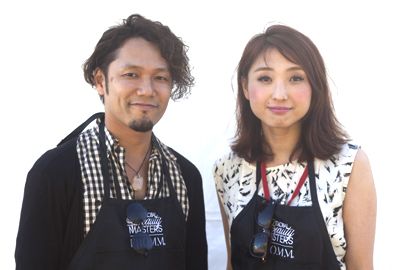 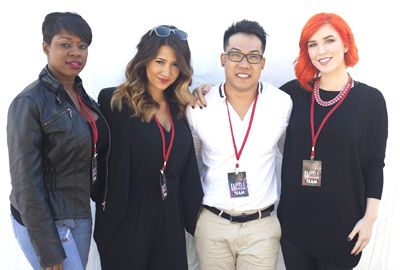 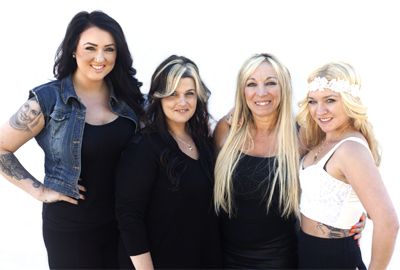 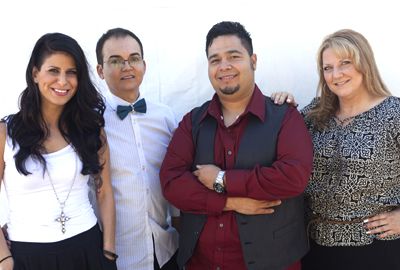 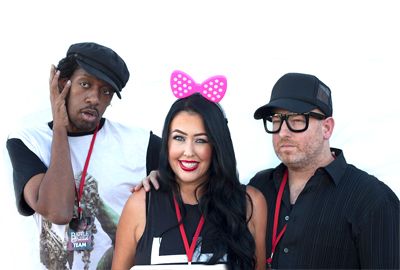 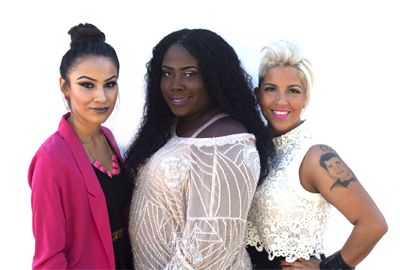 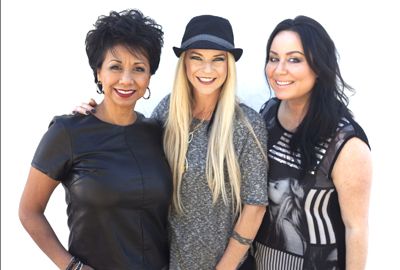 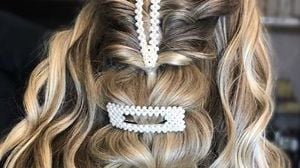 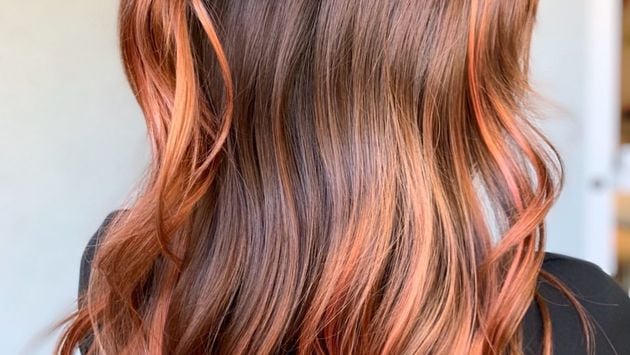