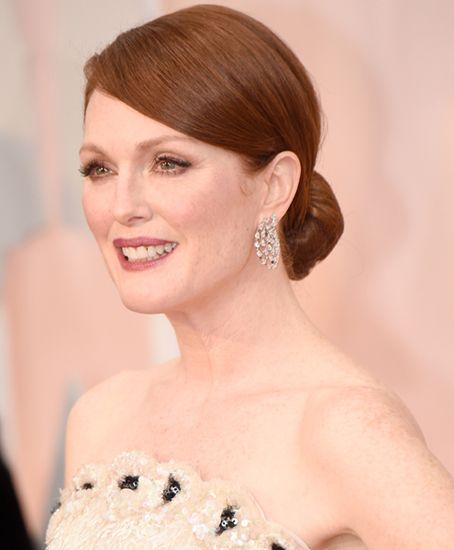 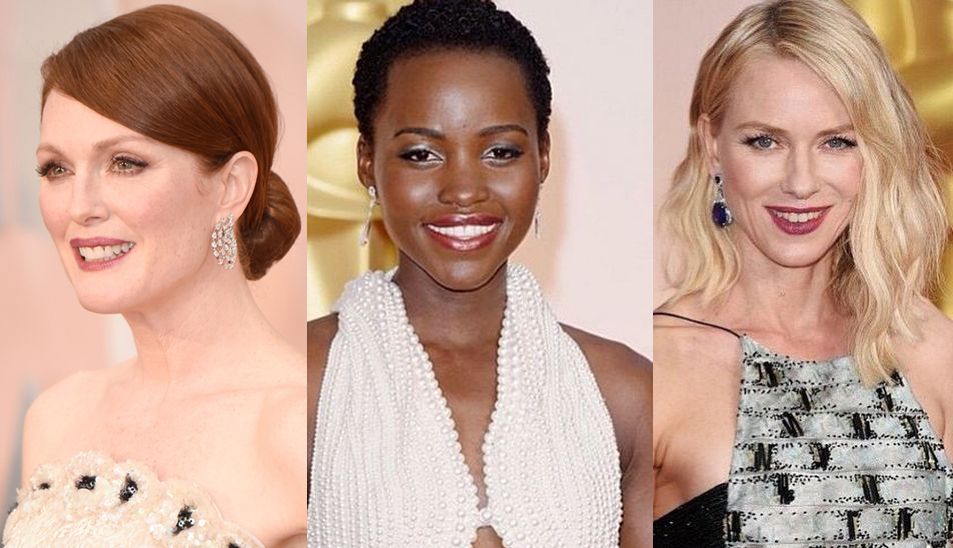 MODERN checked in with makeover expert Eva Scrivo to see if she would share her favorite overall looks from the 2015 Academy Awards.

"My criteria was based on the balance between beauty (hair/makeup) and fashion," Scrivo says. "Coco Chanel said that 'Fashion is architecture – it’s a matter of proportions.' This quote is actually under the heading of the "Fashion & Style" chapter in my book. It’s an entire chapter dedicated to achieving this balance between fashion and beauty. Pulling your entire look together with fashion and accessories is just as important as the haircut and color."

Here are Scrivo's three favorite looks from the 2015 Academy Awards: 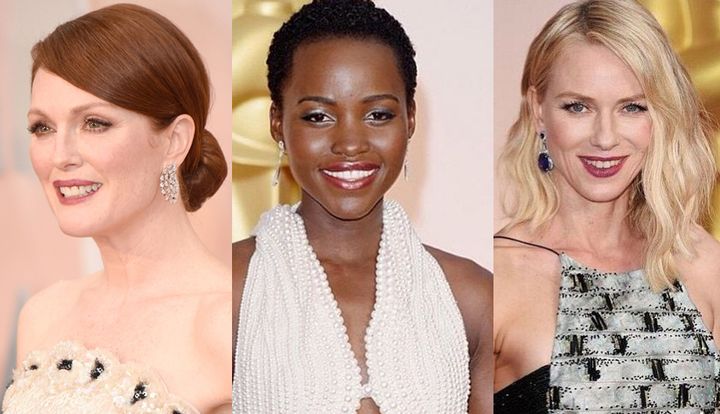 Thanks to Russian actress Elena Lenina, the red carpet saw some hair-raising hairstyles.

Every type of curly look requires its own technique and tools, whether it’s a sexy, bouncy style or a crown of beach waves. But we firmly believe a straightener is the one essential you need to create a plethora of styles. Here, Shannel Mariano breaks down all the ways you can use a straightener for customized curls.

In partnership with Sebastian Professional

Here’s How to Give Damaged Hair a Break…Instantly

Ready to break some rules when it comes to hair that has been damaged from lightener, hot tools, hair color and every other form of abuse?

Selecting the Right Brush for the Style

Designed by celebrity stylist, Nick Stenson, this brush collection was created to meet the different needs of all types of hair--and then create that hair's best style, ever.

11 Looks that Will Light Up Any Firework Show

In honor of the Fourth of July, we are bringing back 11 looks that are bold, bright and sparkly.

In partnership with Oribe

How To Create Waves, Upstyles, and Everything In Between With This New Oribe Styler

With hundreds of Vogue covers and thousands more editorial shoots and fashion shows to his credit, Oribe Global Ambassador James Pecis has some pretty specific ideas about how styling products should perform.

A Master Barber on Keeping Beards Looking and Smelling Their Best

Beard styles come and go but a well-groomed and properly maintained one takes time and attention.  We get an expert perspective from Master Barber Hassan DeMarco on how to keep gruff going and growing strong,

How to Master the No-Fuss Air Dry

With the summer heat and humidity right around the corner, stylists and clients alike are putting down the styling tools and opting for heatless looks. R+Co has the solution for all air-dry needs using Cool Wind pH Perfect Air-Dry Crème to hydrate, tame and soften hair for an easy styling process.

How to Correctly Use Dry Shampoo on Color Treated Hair

JATAI, distributors of the Feather brand of hair cutting tools including the award-winning Feather Styling Razor, is celebrating the sensational shag hairstyle with its SHARE YOUR SHAG social media contest where you could win a JATAI shopping spree valued at $350!

The CT Barber Expo is all about men’s grooming, attracting vendors, competitors, and guest traveling from all over the world.