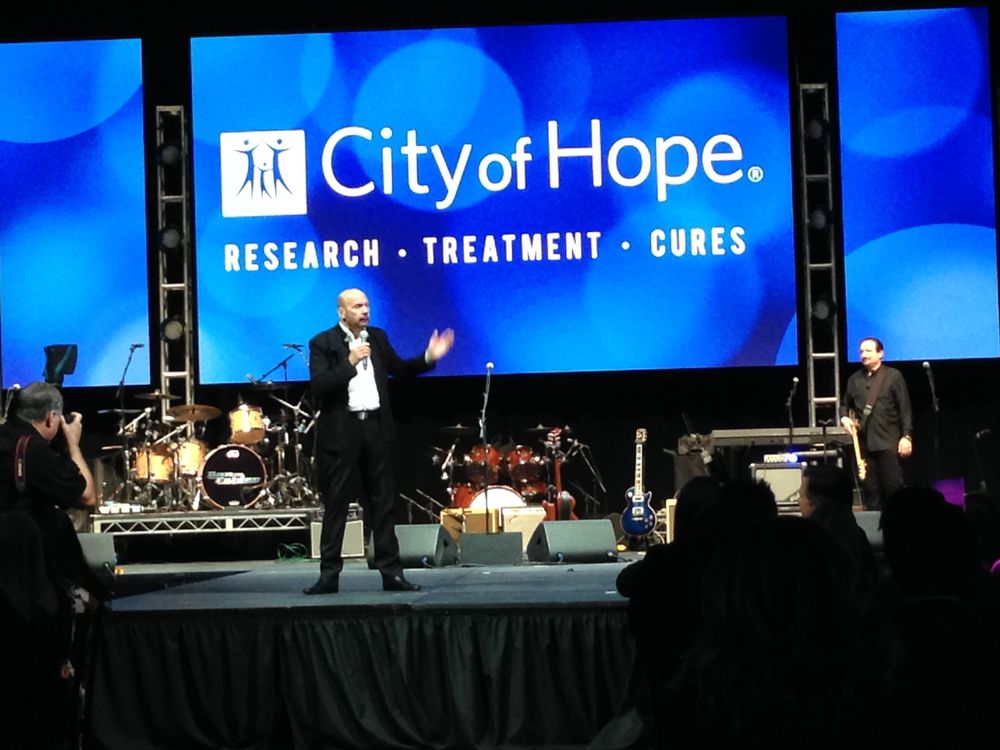 Steve Goddard thanked his Pravana family: "Thank you to the lovely people I get to work with every day. You make my life a joy." 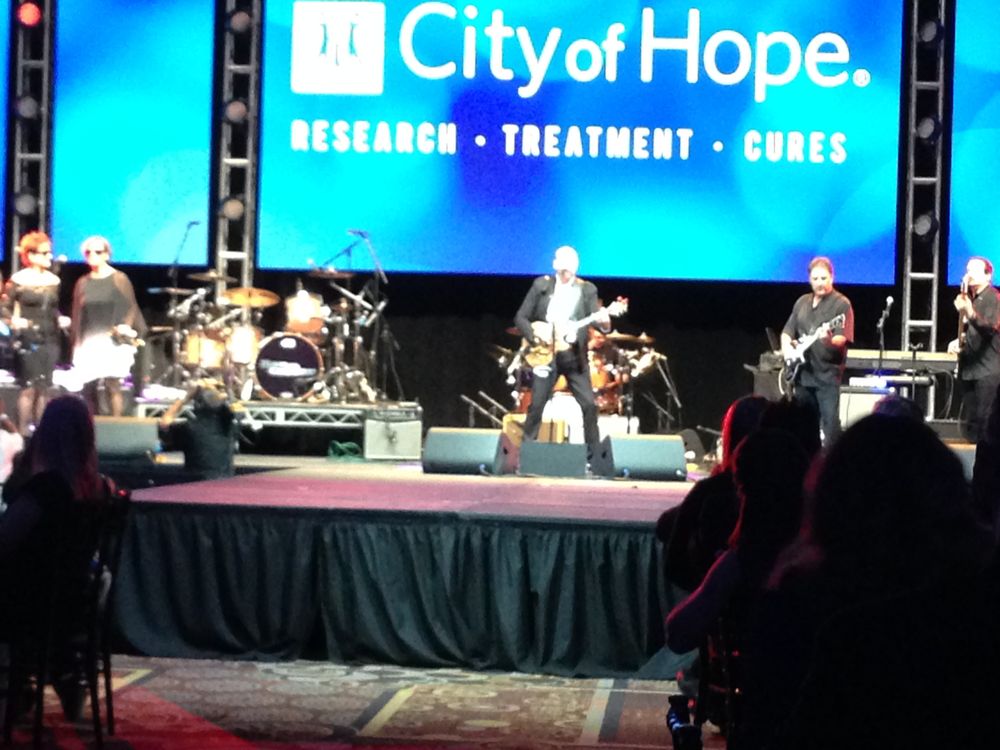 Goddard put together a band of industry professionals to combine his personal passions--beauty and music. 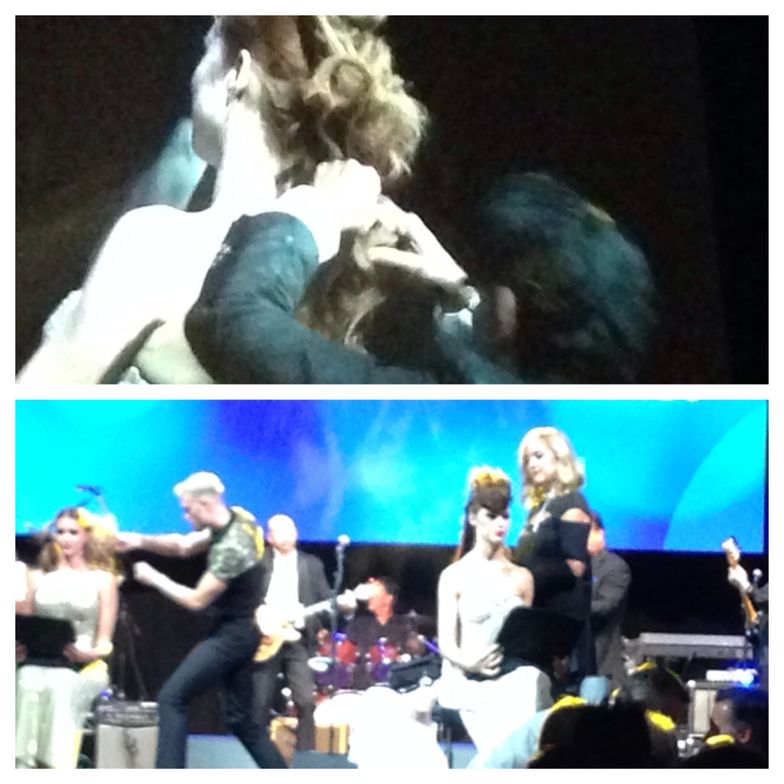 While Goddard and his industry band played behind them, three industry leaders took the stage for a live hair styling demonstration. 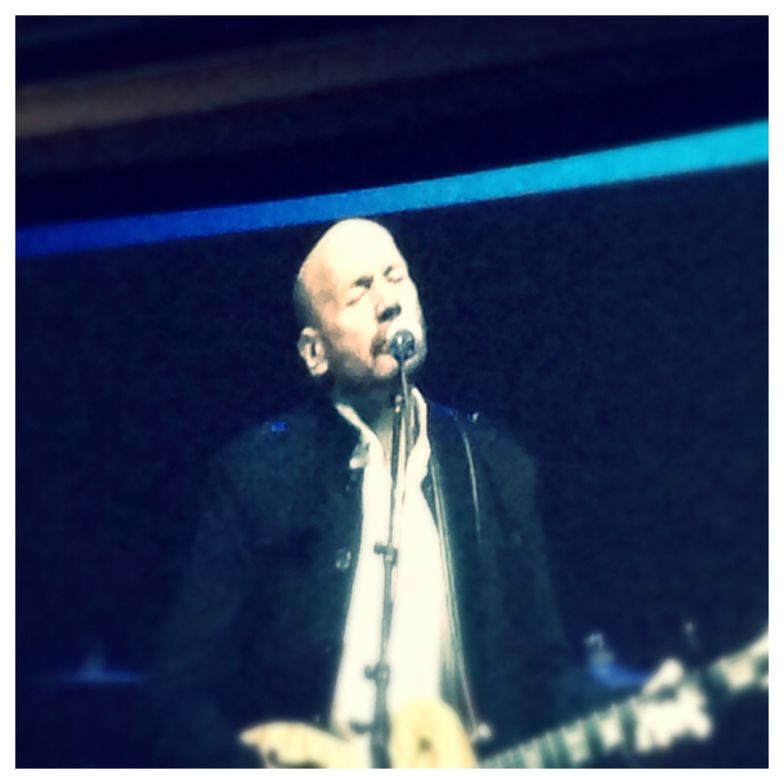 Steve Goddard sang songs of his own composition, including a tribute to his wife of 35 years, Karen, called "As Long As I Breathe."
1/4
View all

1/4
Slider
Steve Goddard thanked his Pravana family: "Thank you to the lovely people I get to work with every day. You make my life a joy."

2/4
Slider
Goddard put together a band of industry professionals to combine his personal passions--beauty and music.

3/4
Slider
While Goddard and his industry band played behind them, three industry leaders took the stage for a live hair styling demonstration.

4/4
Slider
Steve Goddard sang songs of his own composition, including a tribute to his wife of 35 years, Karen, called "As Long As I Breathe."

THE EVENT: City of Hope’s National Professional Salon Industry Group honored Steve Goddard, president and founder of PRAVANA, with its 2015 Spirit of Life Award this evening at Mandalay Bay Hotel and Casino in Las Vegas, NV. The event included a silent auction, a hosted cocktail reception, dinner, a video presentation from City of Hope and a heartfelt address from Goddard, in which he thanked the many industry friends who partnered with him to make the evening a success.  The Spirit of Life Award is City of Hope’s most prestigious philanthropic honor, presented annually to an industry leader who has demonstrated outstanding business and philanthropic achievement. Throughout his career, Goddard has consistently contributed time, financial support and service back to the community and to salon professionals.

DETAILS:  Over 700 people paid $400 a plate for this once-a-year event which, together with other fundraising efforts, raised over one million dollars to benefit City of Hope in their cancer fighting and research efforts.  Goddard, a 30-year beauty industry veteran, is an accomplished musician. He chose as his theme for this year’s fundraising event “Rock the Cure” and brought together other beauty professionals with a passion for making music, including Kevin Wachs, President of Earthly Body and past Spirit of Life honorees Sara Jones of Joico and Redken’s Ann Mincey. They took the stage to perform together in a beauty industry band.

THE BEAUTY HEROES:  The industry stepped up to support Goddard and his campaign. L’Oreal and SalonCentric donated thousands of products and sold special collections, with proceeds benefiting City of Hope. For a designated time, jcp Salons committed $1 from each haircut done in their salons, Sexy Hair donated proceeds from an enormous warehouse sale, Kevin Wachs put together a celebrity tribute to the Beach Boys and Beauty Systems Group's Dave Monday raised $28,000 on his own.

“I’m just so proud of our professional salon industry,” Goddard says. “You’ve all come together to fight an adversary—cancer—and take it down.Your support saves lives.”

STAGE SHOW: Goddard brought together hair design and music with a stage presentation of hairstyling by Sam Villa, Sherri Jessee and James Gartner.

CELEBRITY GUEST:  Don Felder, former lead guitarist of The Eagles, and his band performed, bringing the crowd to their feet for hit after memorable hit.

GET INVOLVED: The National Professional Salon Industry is an association of nationally recognized beauty industry executives, professionals and colleagues cooperating to establish a continuous increasing flow of funding support on behalf of City of Hope.  For over 30 years, they have been committed to supporting the critical and lifesaving work of the doctors and research of City of Hope.  For more information or to get involved at the local level visit www.cityofhope.org/salon.

City of Hope is a leading research and treatment center for cancer, diabetes and other life-threatening diseases. Designated as a comprehensive cancer center, the highest recognition bestowed by the National Cancer Institute, City of Hope is also a founding member of the National Comprehensive Cancer Network, with research and treatment protocols that advance care throughout the nation. City of Hope’s main hospital is located in Duarte, Calif., just northeast of Los Angeles. It is ranked as one of "America's Best Hospitals" in cancer by U.S.News & World Report. Founded in 1913, City of Hope is a pioneer in the fields of bone marrow transplantation and genetics. For more information, visit www.cityofhope.org