Color Wow by Gail Federici, co-founder of John Frieda’s hair care, is a complete range of products that resolve problems associated with color-treated hair including camouflaging and blending grow out.  Recently, Federici and her team went on set in Hollywood with celebrity hairdresser Sally Hershberger to film a Color Wow commercial that illustrates the how behind the “wow.”

Directed by Dave Meyers, the commercial will show a variety of models, all with the soft, undone texture that is Hershberger’s hallmark. Federici arranged for an on-set DJ to keep energy high. Music is so integral to her work, in fact, that she commissioned producer Tricky Stewart to write a custom Color Wow song for the commercial and cast sister singing duo Brit and Alex Smith to appear in the spot.

Flight dates and times will be announced soon. 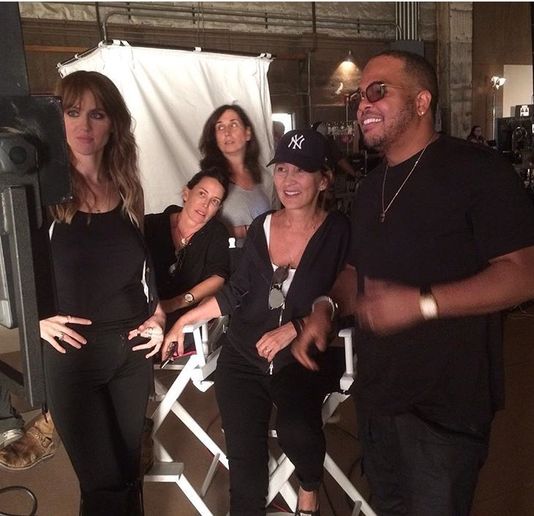