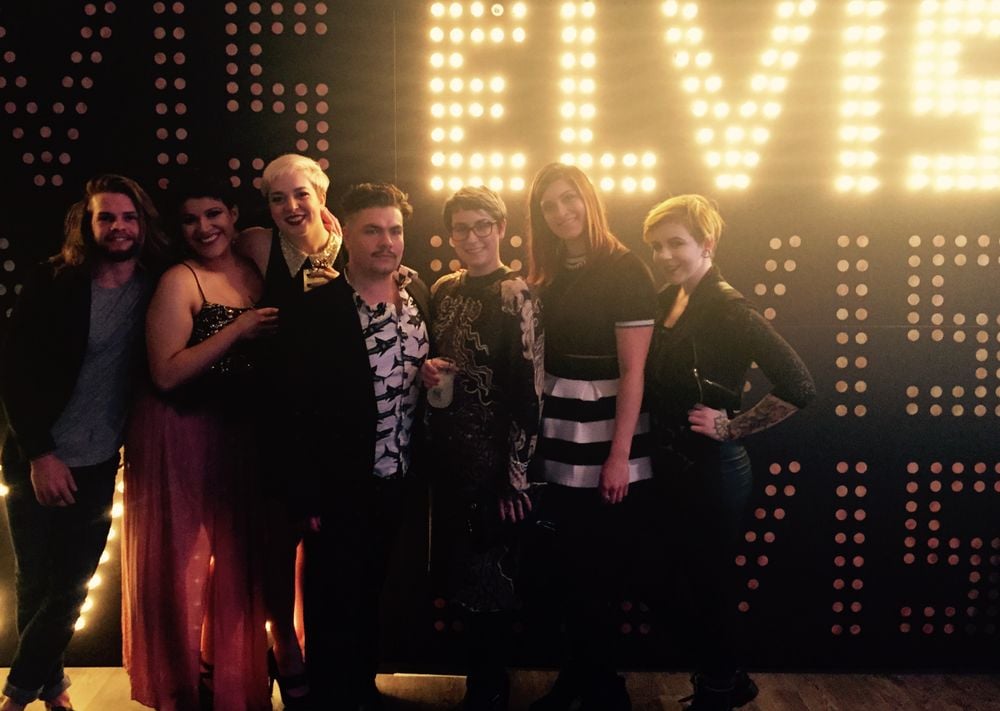 The Art and Science salon team 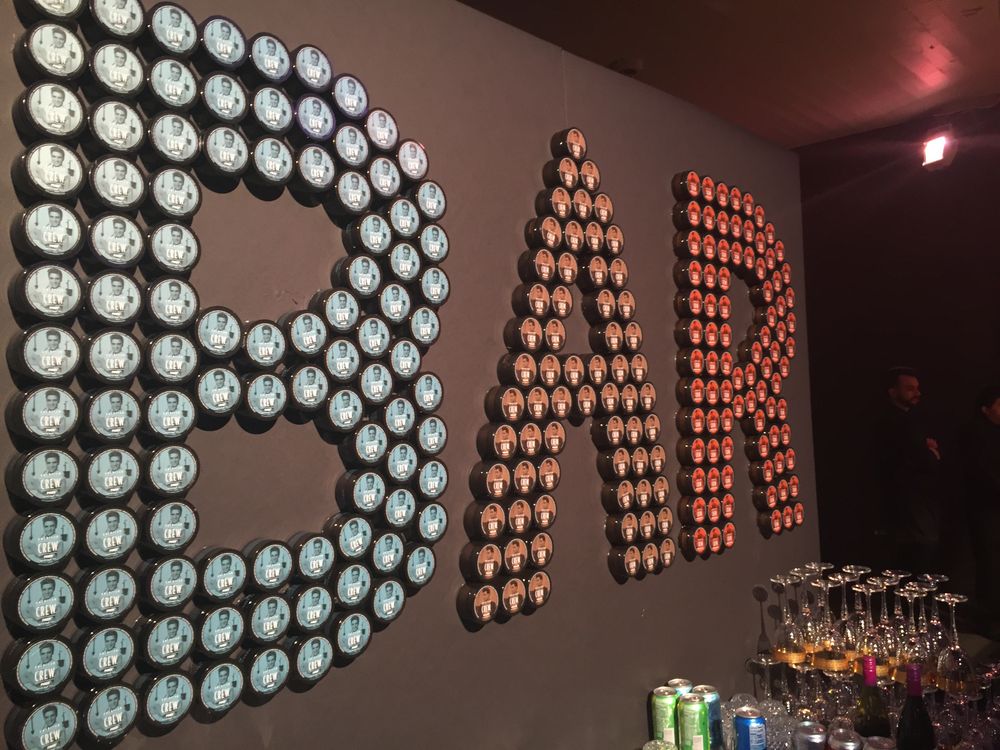 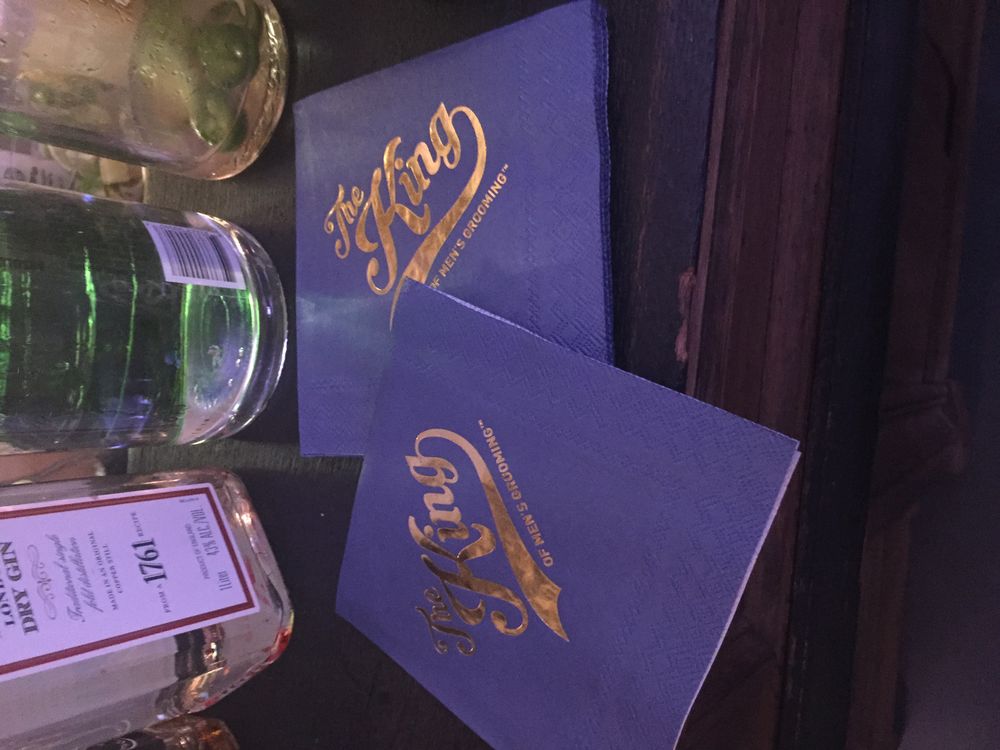 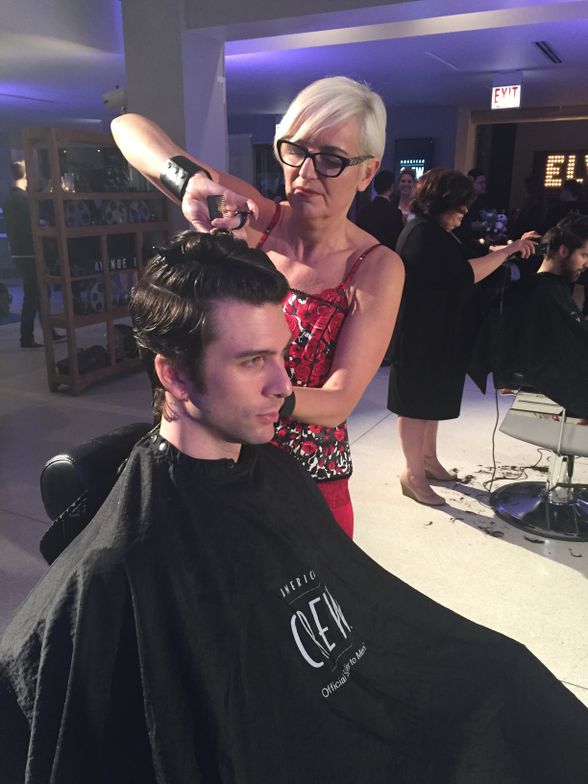 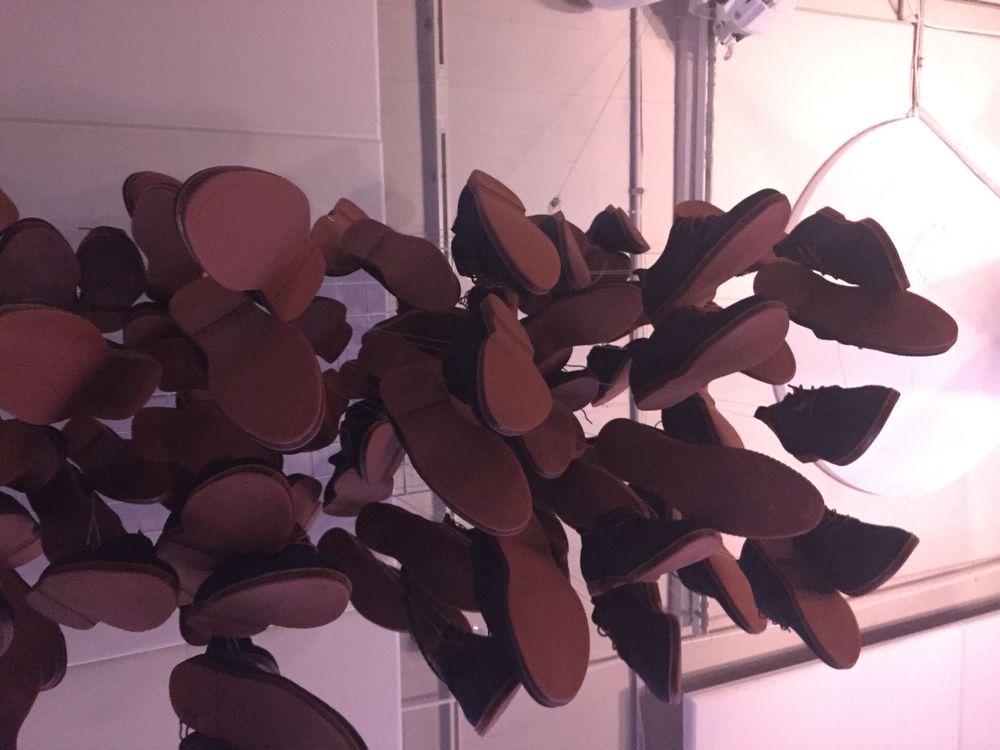 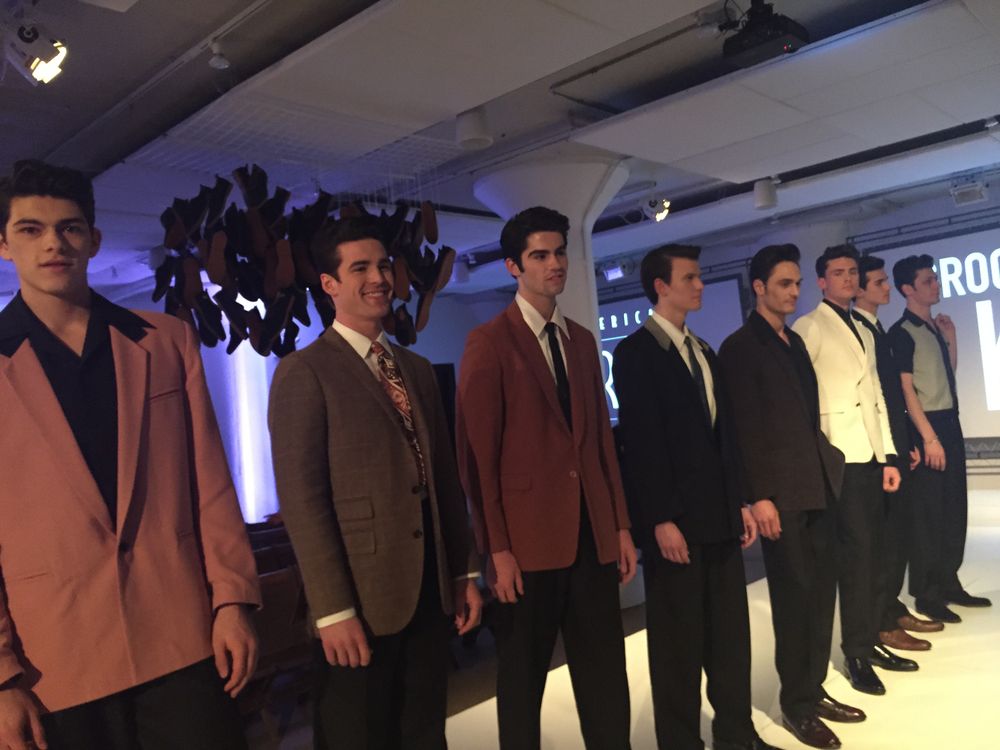 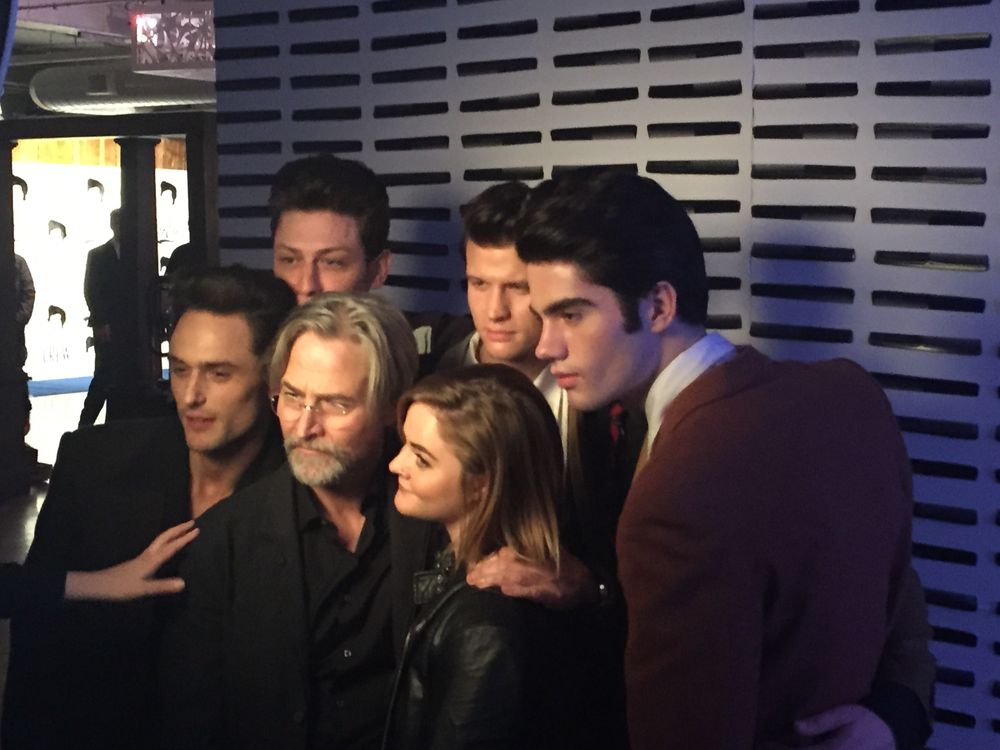 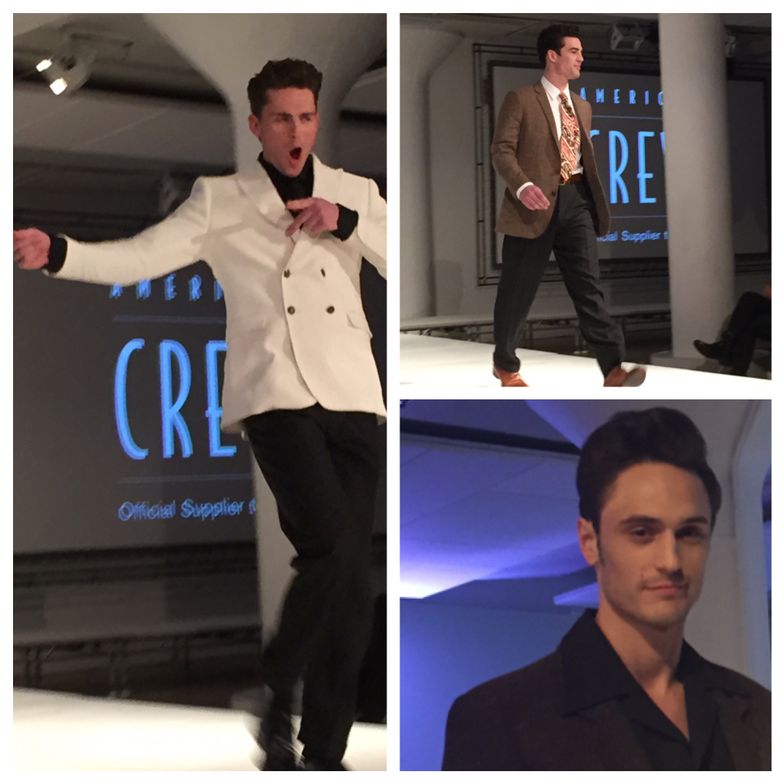 The Event: On Sunday, March 13 in Chicago, American Crew put on their blue-suede shoes and invited their fans to an audience with The King of Rock and Roll, Elvis Presley. As their new Brand Ambassador and a global style icon, Elvis embodies the confident swagger, the timeless sex appeal and the classically handsome grooming that also typifies an American Crew man.

The Details: The launch event took place at Venue One in Chicago’s West Loop. The joint was jumping and the runway rolling with live music and a runway featuring models styled à la Elvis with his signature pompadour. Throughout the space were ingeniously conceived design elements celebrating Elvis and his image: a photo booth with props from Elvis’ career; signature drinks including the All Shook Up Martini, Blue Suede Shooter and the Greyhound Dog; servers dressed in “Jailhouse Rock” prison stripes; a step-and-repeat with felt pompadours for selfies with instant Elvis-cred; and, inside the runway space, blue suede shoes hung from the ceiling like a balloon bouquet.

Emphasizing the message that American Crew is first and foremost a professional salon brand, two styling stations were prominently placed in the space, with American Crew artists at work doing classic cuts and styles.

The Kings: Men’s grooming visionary and the founder of American Crew, David Raccuglia was introduced on stage by General Manager Revlon Professional Brands USA, Jim Amos, who said that Raccuglia “basically started the whole Men’s Category.”  Raccuglia addressed the crowd prior to the runway presentation which included two videos that recreated iconic Elvis images including the famous photograph referred to as “The Kiss.”

“When you think of American rock and roll or American hair, how can any other images other than Elvis Presley’s pompadour pop into your head?” says Raccuglia. “I really want you to celebrate Elvis with us. We have a campaign that will run with branding on package, Elvis in all our ads and a very cool social media campaign. When their customers come in, salon owners will have these great images that celebrate Elvis and the professional hair category.”