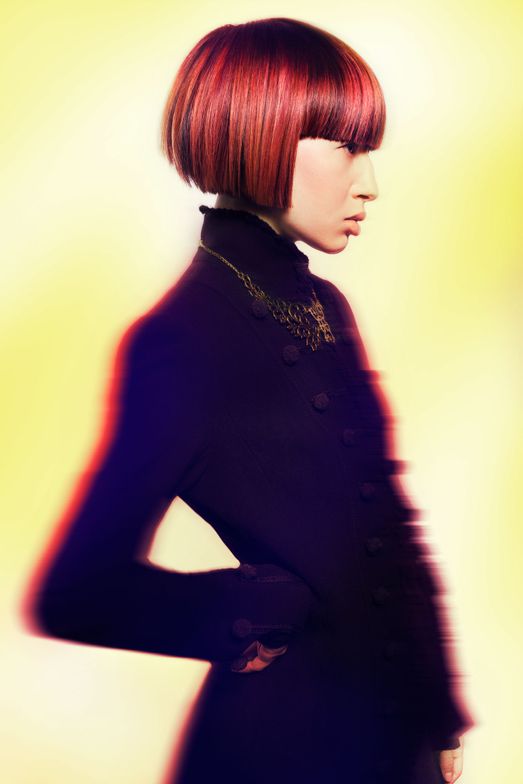 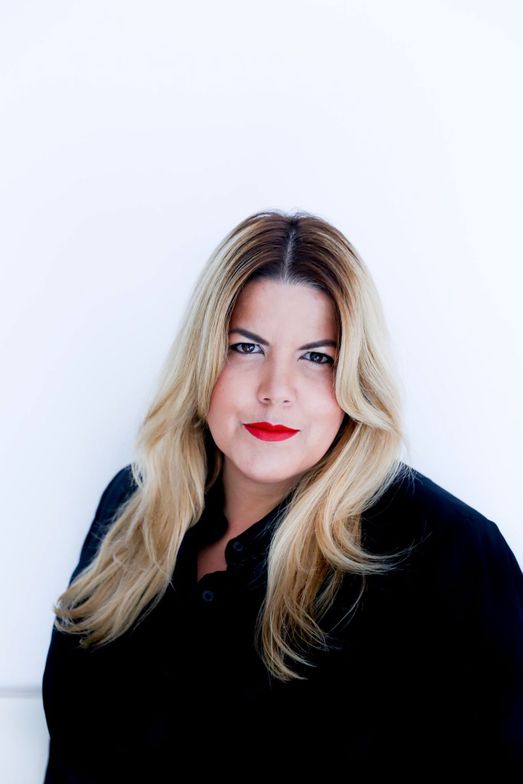 In front of a crowd of the world’s top industry professionals, Aveda announced Heggy Gonzalez, creative director, Aveda Institutes Colorado, Arizona, Utah, as regional winner for North America of the Aveda Global Fashionista Competition, a photographic competition that showcases the creative talent of Aveda Artists from all over the world.

The Fashionista Competition began in May 2016, when Aveda network salon employees and Aveda Institute students age 18 or older were invited to submit their hair and makeup fashion predictions for Autumn/Winter 2016. They were asked to create and photograph a total look using only Aveda products and mission-aligned
materials. Submissions were judged on the total look – including hair cut, hair color, hair style as well as makeup.

As the regional winner for North America, Gonzalez created a bold bob with a long fringe on her model that enhanced her profile while also highlighting the multidimensional colors throughout the hair.

“I’m very honored to be named the winner for North America,” Gonzalez said. “The idea behind the look was to create an image with blurred lines throughout except for the hair cut, style and color. That was clearly the focus.”

Visit aveda.com/livingaveda for more news and information about the winners as they travel to New York Fashion week in February 2017.