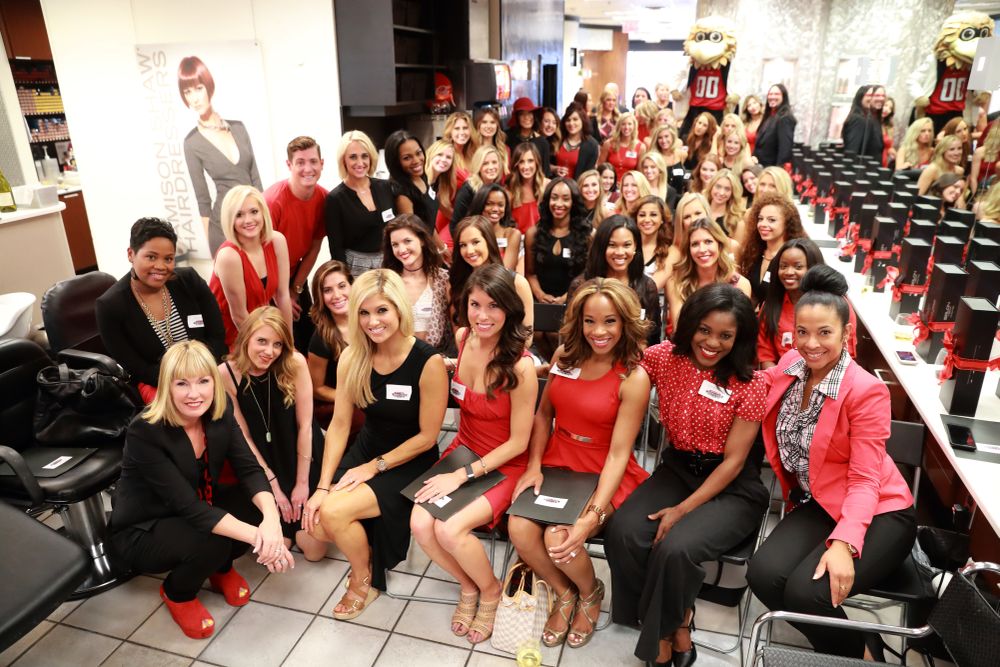 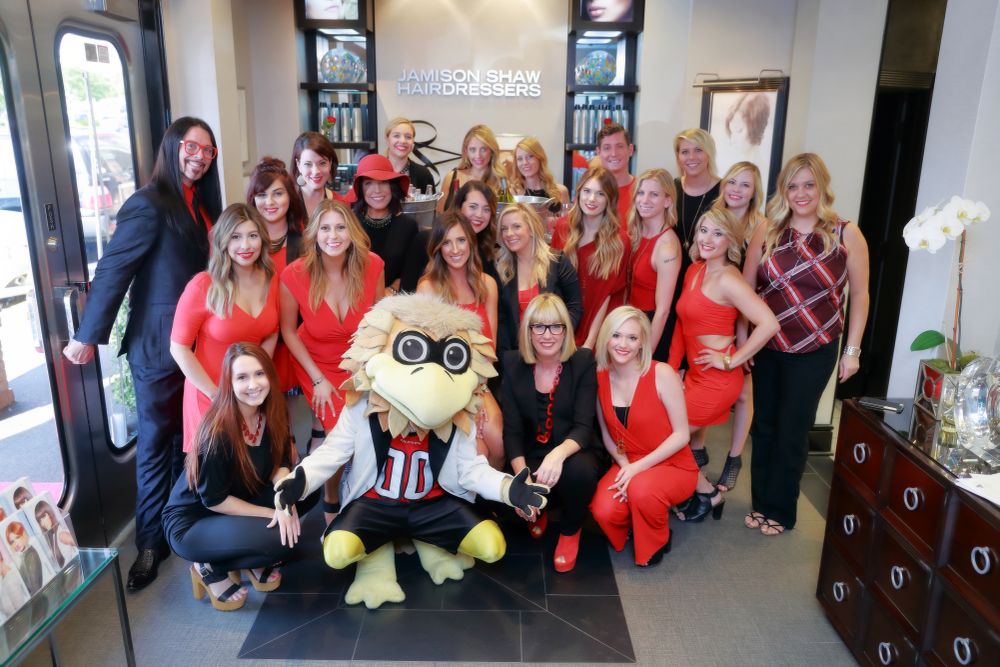 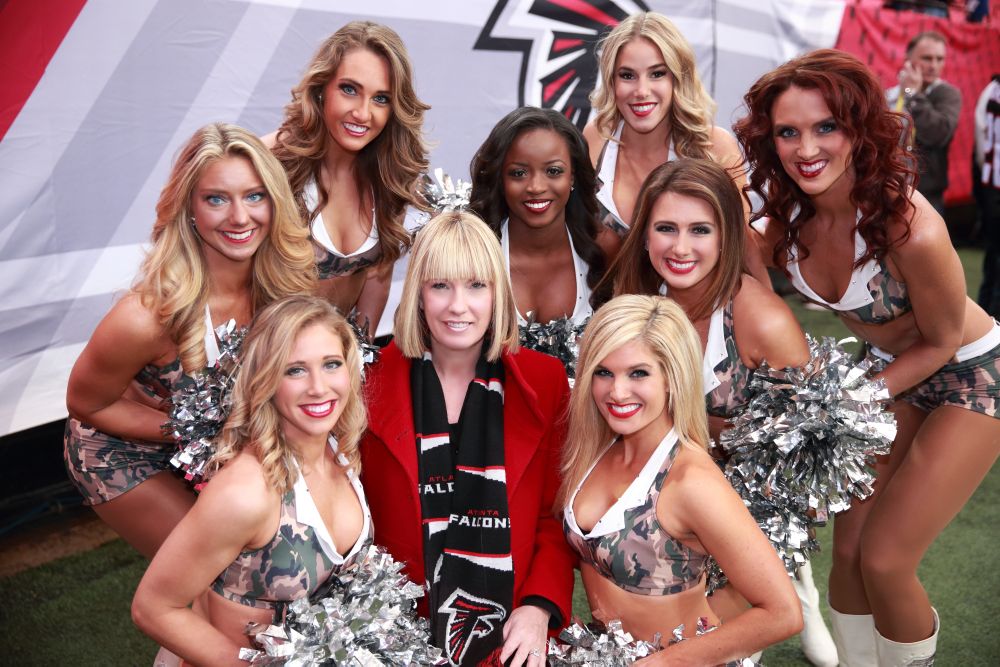 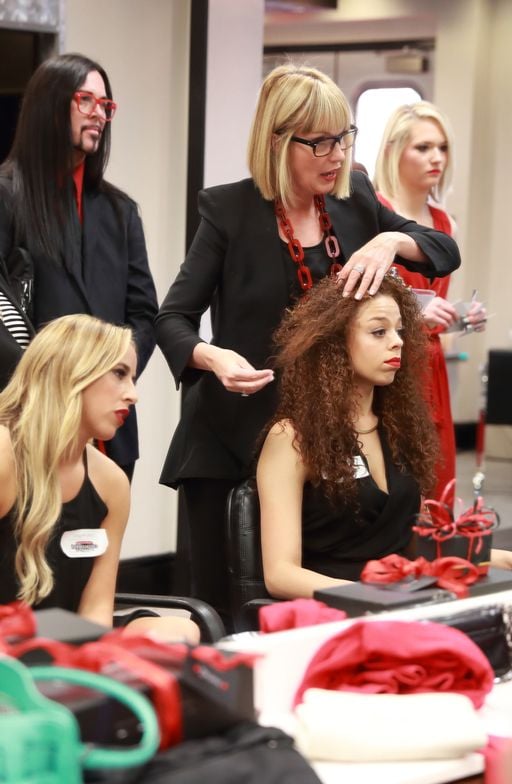 With an estimated 160 million viewers in 180 countries expected to tune-in to watch the NFC Champion Atlanta Falcons take on the New England Patriots in Super Bowl LI, and with 30-second TV commercials costing upwards of $5 million USD, the breathtakingly beautiful blondes, bombshell brunettes and ravishing redheads ‘whipping their hair’ on the sidelines are brought to you courtesy of Jamison Shaw Hairdressers, the official salon of the Atlanta Falcons' cheerleaders.

Celebrity hairstylist Candy Shaw, owner of Atlanta’s Jamison Shaw Hairdressers and the founder of Sunlights Balayage, has been caring for the cheerleaders’ tresses for nearly two-decades and will be accompanying the team to the Big Game.

"These women are not only gorgeous”, says Shaw, “they are also world-class athletes in their own right (when was the last time you tried to do a triple-back-flip?), and they are extremely accomplished in their professional lives as well. They are also very involved in community service.”

All hold down full-time jobs, or are full-time students, nearly all have completed their college degrees, and many have received or are pursuing graduate educations.

“This year’s squad has been an absolute pleasure to work with, and I couldn’t be happier for them or prouder of them."

“Balayage is big in Atlanta,” says Shaw, “and Sunlights Professionnel Balayage Lightener is what we use at Jamison Shaw to give the cheerleaders their extraordinary LIFT! (no pun intended). Sunlights is responsible for the cheerleaders’ natural-looking sun-kissed highlights that look as if they spent their summers at the beach, instead of hard at work in rehearsals.”

Each spring, Shaw is responsible for helping judge the cheerleaders’ final tryouts when hundreds of hopefuls audition for a spot on the squad. “The judges take into account a large number of criteria," says Shaw, “but it’s my job to keep a watchful eye on the hair.  It’s important to build a diverse squad that relates to every woman’s beauty," she says.