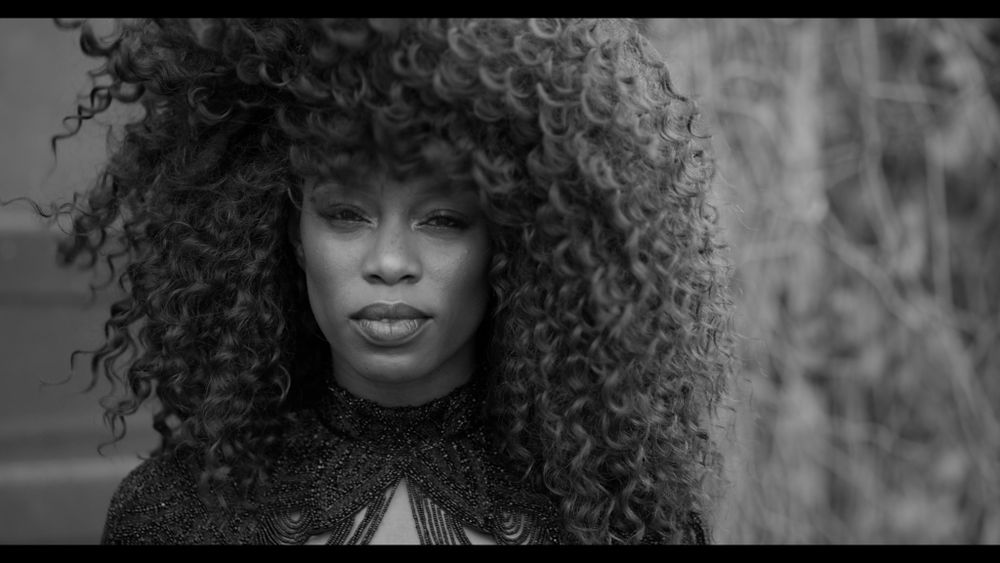 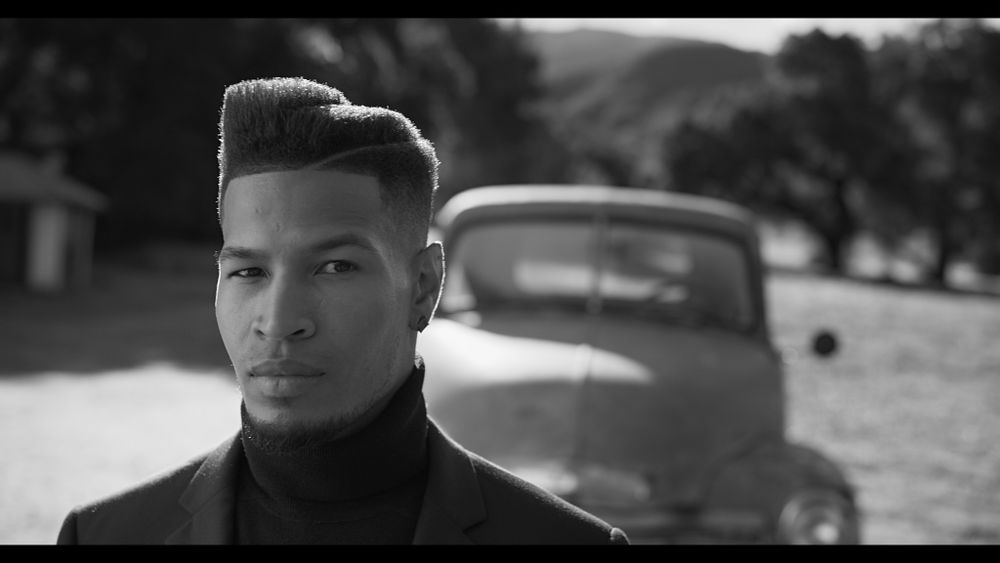 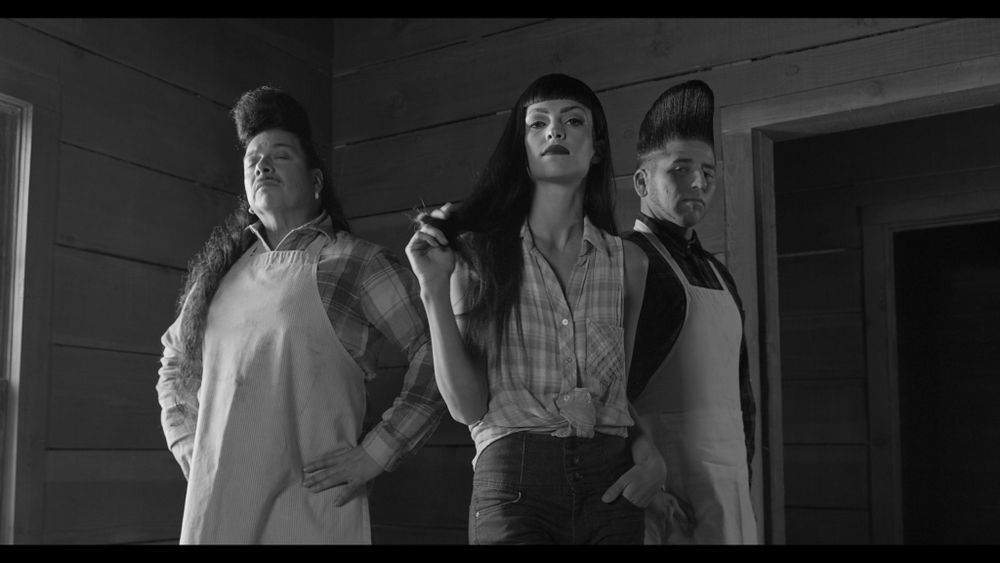 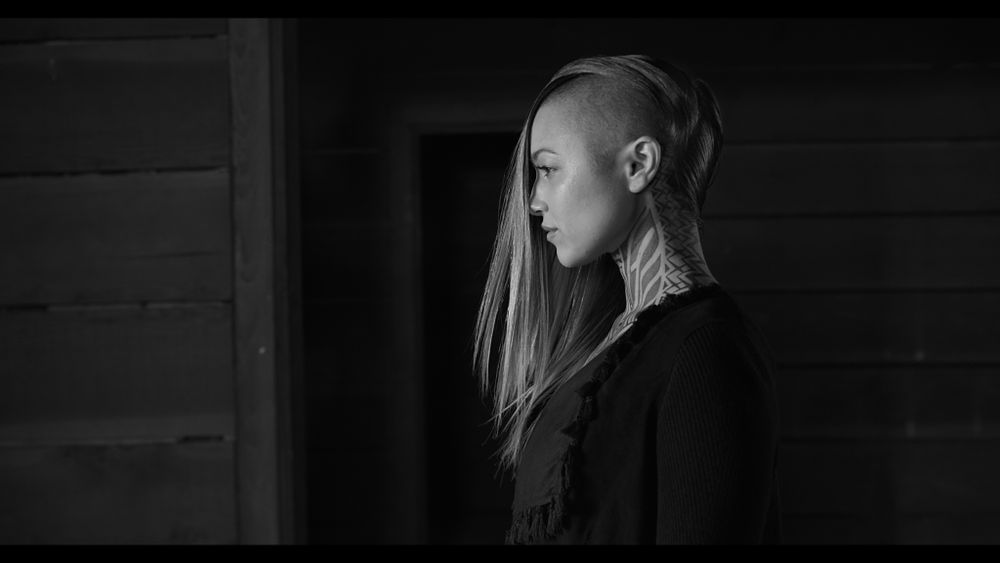 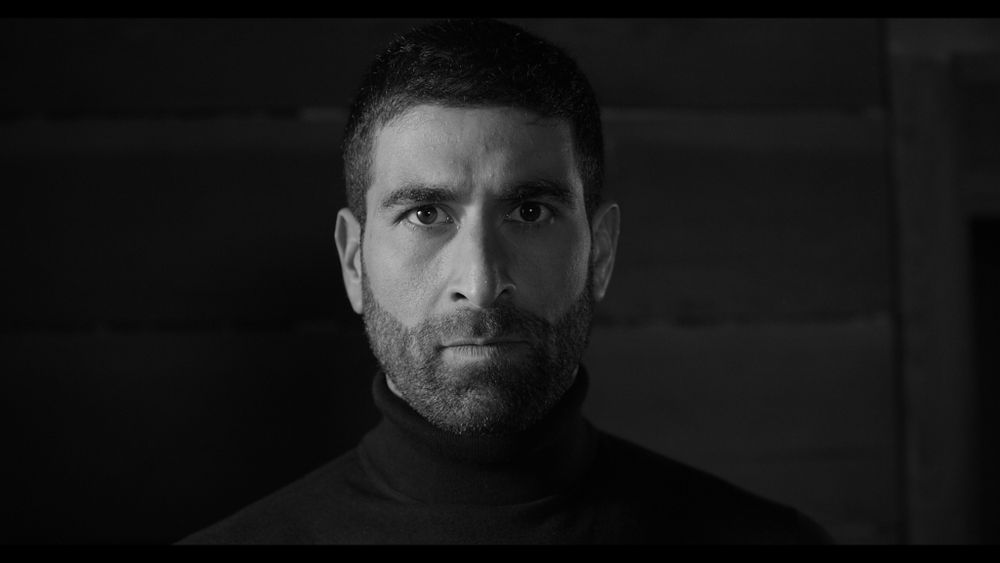 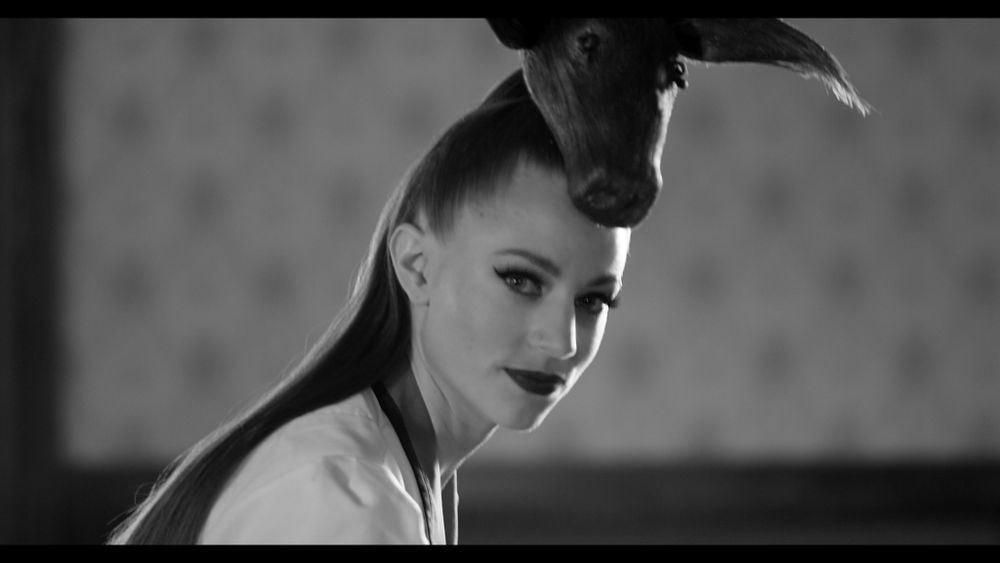 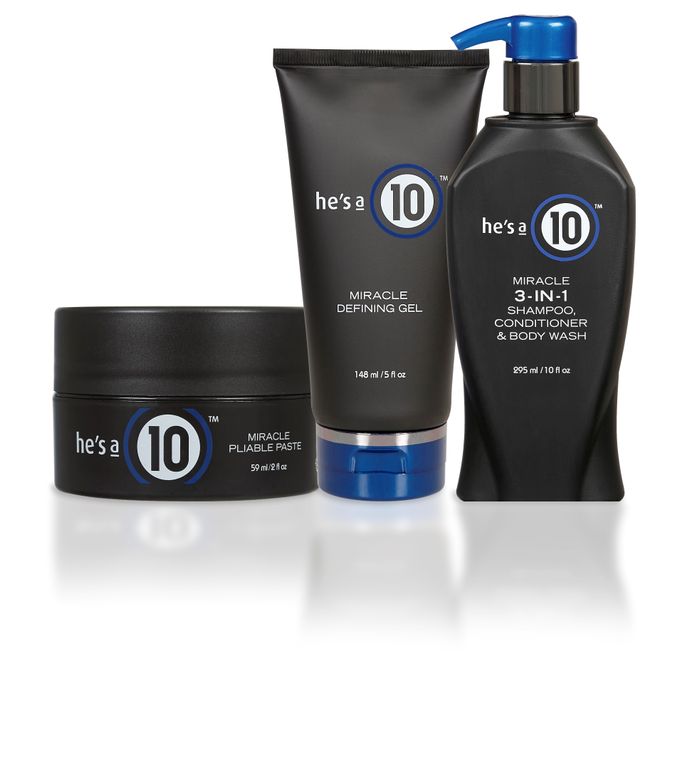 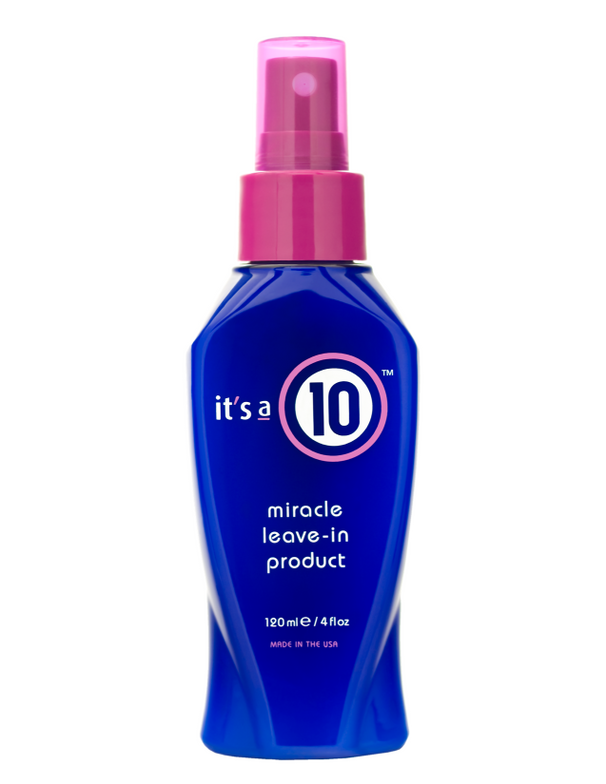 Last night, It’s A 10 Haircare made beauty industry history as the first independently-owned, professional hair care brand to secure a Super Bowl commercial spot. Not only that, but the ad, titled, "Four More Years," made a bold statement that has made it one of the most talked-about of the night.

"We're in for at least four years of awful hair, so it's up to you to make up for it with great hair," says the commercial's narrator in an obvious nod to President Donald Trump. "And we mean all hair," the narrator goes on as a wide range of hairstyles are shown, including natural curls, a hi-top fade and an undercut—as well as less conventional looks. Through the humor, the message is clear: diversity is beautiful.

"Now is the time for us to come together," says Carolyn Aronson, founder and CEO of It’s A 10 Haircare. "This ad captures the true diversity within American culture—we are all perfectly imperfect in our own way. I’ve always gone where they don’t go and there is no better time to push the envelope."

The airing of the commercial coincides with the launch of It's A 10's new “He’s a 10” Collection, a men's grooming line of multi-tasking products.

Watch now to be inspired by the message and hair styles of the commercial:

Milady has announced the 14th edition of its flagship product: Milady Standard Cosmetology. Find out what has been updated, revised and added, plus hear from Corina Santoro, Milady's VP of Product and Customer Experience in an exclusive video interview.

How Does Your State Rank for Working Moms?

A study by the financial company WalletHub compares conditions for working moms among the 50 states and the District of Columbia.

Rossano Ferretti's haircare and styling line will appear in Alfaparf Milano salons in the U.S. and Canada.