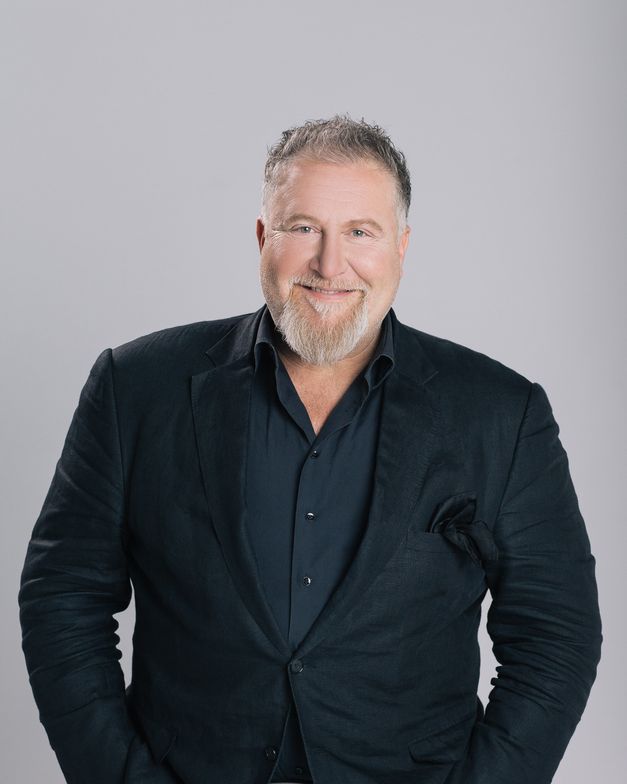 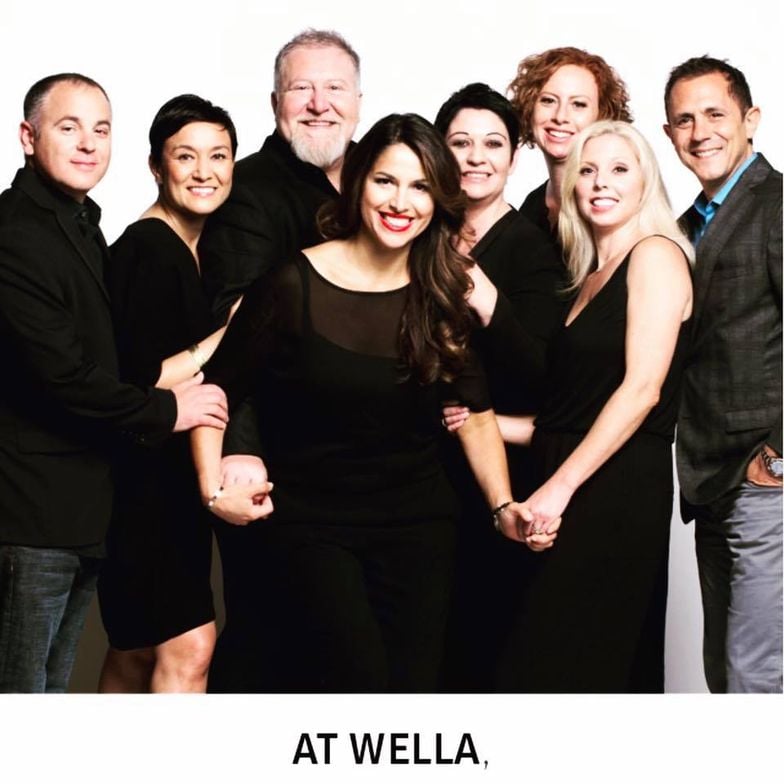 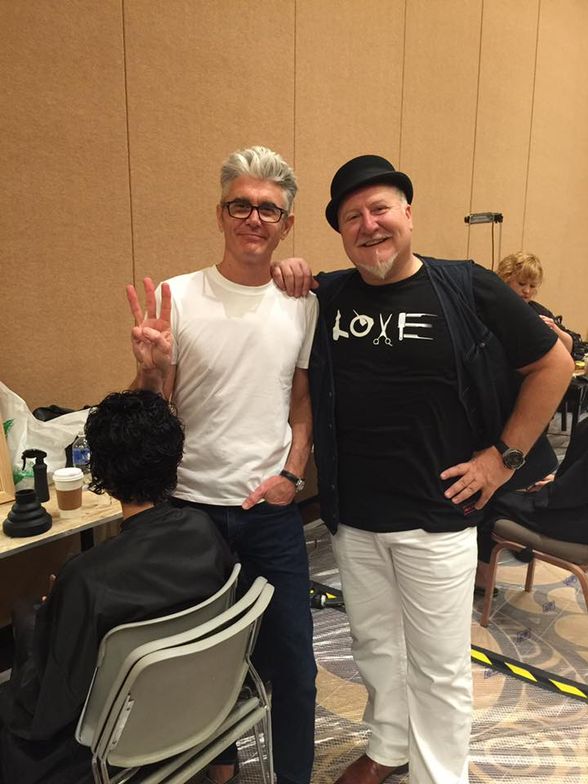 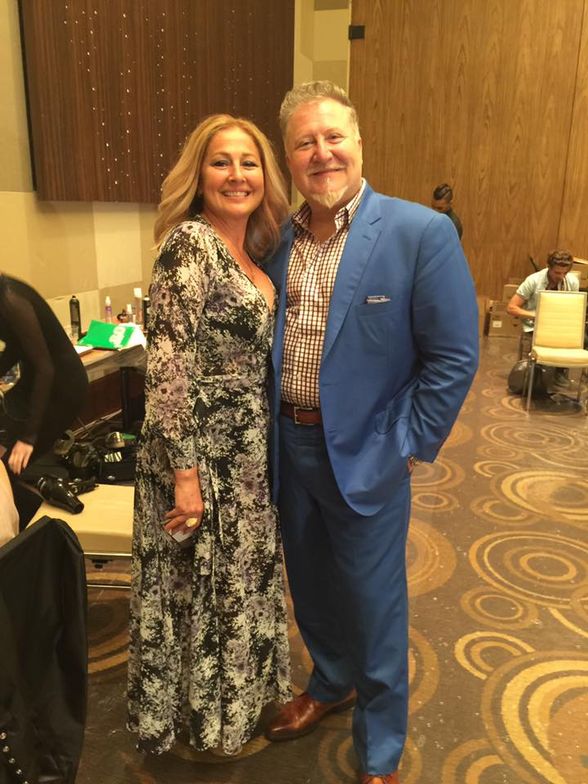 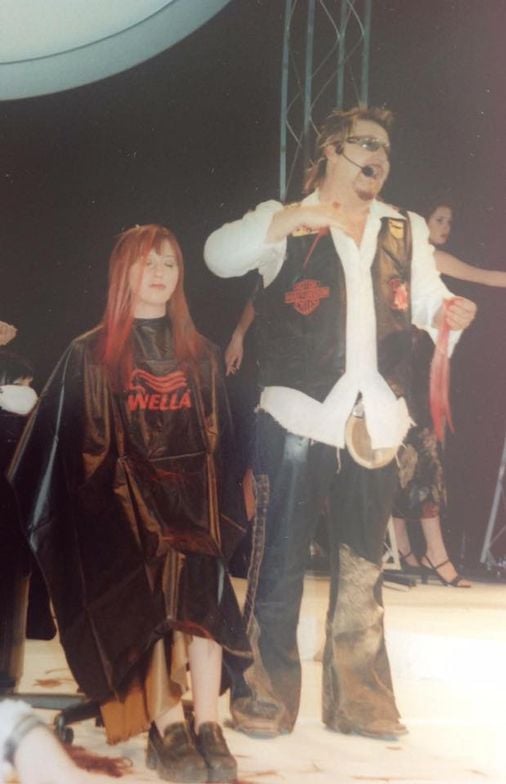 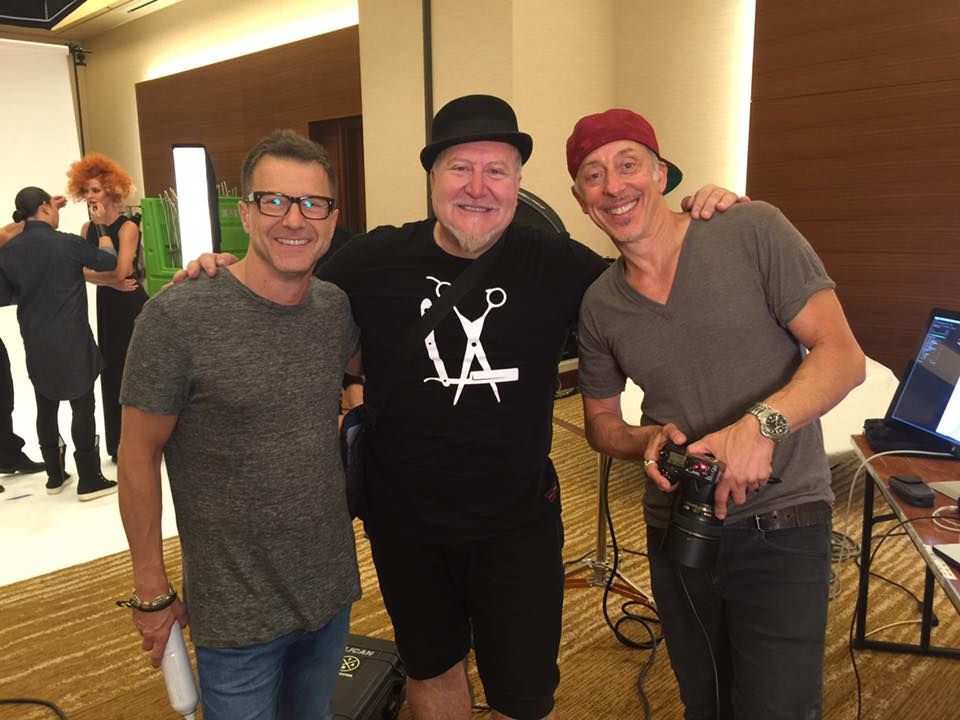 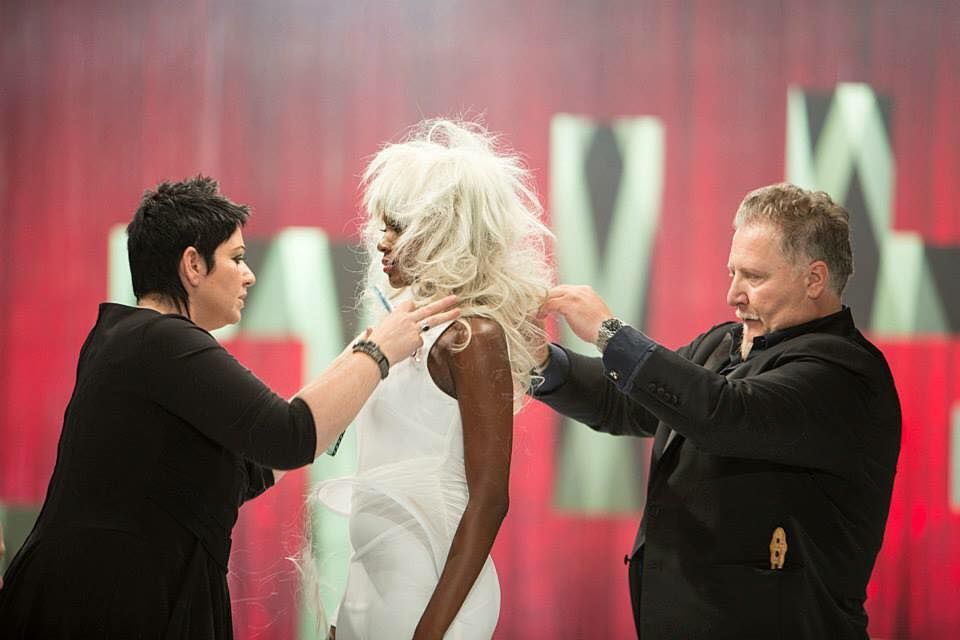 Coty Professional Beauty Vice President of Education Fabio Sementilli, 49, died suddenly and tragically Monday, January 23, 2017, at his Woodland Hills, CA home. His death leaves a devastated family in California and Canada, and thousands of bereft professional brothers and sisters all over the world. Along with his wife Monica, and his children Luigi, Gessica and Isabella, he leaves behind a large and loving family.

Sementilli mentored tens of thousands of hairdressers over the years and he was always available to share advice and direction to the many salon professionals he came into contact with on a daily basis. He described his journey in professional beauty to MODERN SALON during many interviews over the year.

As a young man, when his time in college just wasn’t inspiring him, Sementilli said, “I went on a ‘find myself’ trip. I ended in Italy, where my family was from, and spent time with my cousins who were hairdressers. They were really cool artists with a culture and a lifestyle approach to hairdressing. I quickly fell in love with it.”

He joined forces with his sister, Mirella Rota Sementilli, also a hairdresser and the person he described as his professional mentor, and opened their first salon.

“At first, we had so few clients I remember sleeping in the back waiting for my next appointment.” But within eight months, they had one of the hottest, hippest salons in Toronto. “We worked all day and then, at night, we were out at clubs, restaurants, giving out cards. My book started to fill up.”

Sementilli knew he wasn’t temperamentally suited to every day salon work, so he found an outlet in competitions. When he won the Young Talent Category at the Kaiser Beauty Show in New York, he was approached by a manufacturer to represent them onstage at a trade show.

“I did not know I was going to be the only stylist on stage for two days. I had no business being there—I didn’t have the talent or chutzpah—but I spoke from my heart and that resonated with other stylists.”

His “from the heart” approach is what endeared him to so many, especially within his Wella family where he was affectionately referred to as “Big Daddy.”  And that early stage fright faded away; he had a warm, relatable presence onstage and in the classroom.

"Fabio lived and breathed education," Director, Wella Global Education Academy Dean Stephen Moody, says.  "His huge passion for paying it forward was infectious.We all owe him a debt of gratitude for leading us into the light of mentorship and sharing. Never more so than with competition and the future team members of the trade.”

When he joined Wella, he launched Hairdressers at Heart, a program that offers tangible support for hairdressers at every stage of their career with scholarships, mentoring, discounted childcare service and grants for funding hairdresser chosen charities and causes. It was something very dear to him and of which he was deservedly proud.

“Fabio was an industry icon and a huge advocate for the stylist in my leadership team and importantly, a friend to me and many within the Wella Family," Senior Regional Vice President of Coty North America Professional Beauty and Global OPI, Salvatore Mauceri, says. "I especially admired his passionate commitment to elevating the profession and his boundless enthusiasm to stay connected with a vast network of influencers. We will channel this passion and enthusiasm to fuel us as inspiration to continue on this journey while building on his legacy focused on education, mentorship and artistry.”

To celebrate his life, family and friends gathered in California and Canada, both. A funeral mass was celebrated on Saturday, February 4th at 9:30 a.m. at St. Clare of Assisi Church in Woodbridge, Ontario. In lieu of flowers, the family has asked for donations to be made in Sementilli’s memory to Hairdressers at Heart, to a college education fund being set up for his daughters, Gessica and Isabella, or to the following organizations in Canada and the United States: