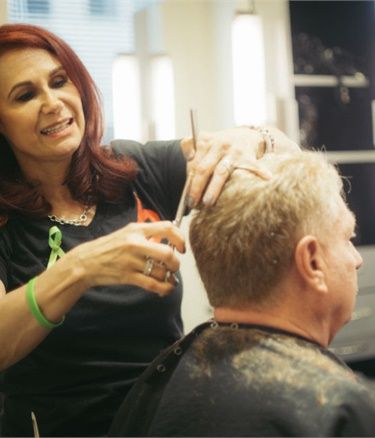 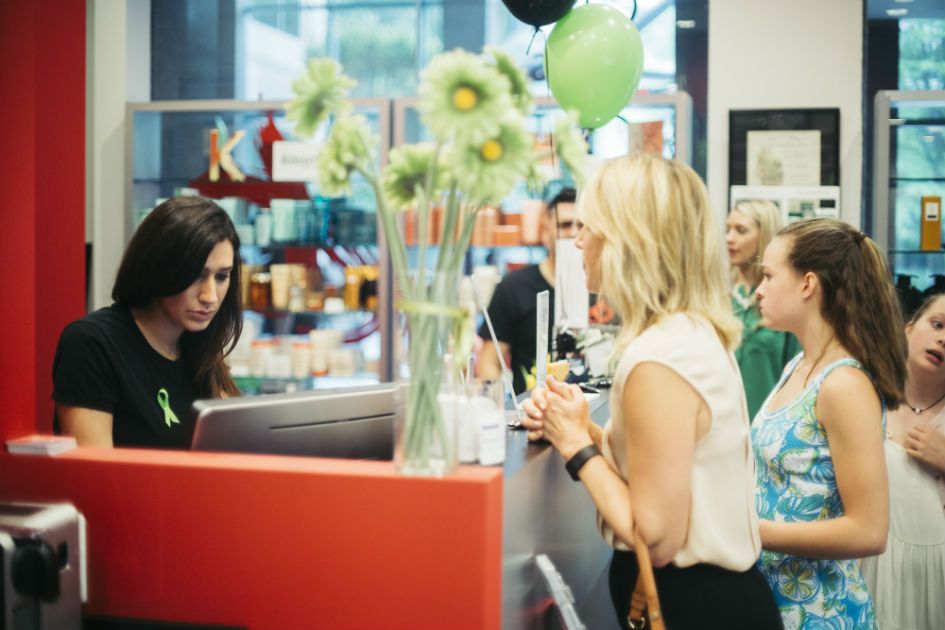 It was shaping up to be a great summer of 2012 for mother-and-daughter team Tania Ferrel and Karla Ferrel, who were opening their Colour Bar Studio in Tysons, Virginia. But mysterious symptoms kept nagging Tania. Finally she had a diagnosis: Lyme Disease. Just one unfortunate encounter with a tick can threaten your life.

“It took doctors two years to diagnose or even consider Lyme Disease as a possible cause of the joint pains, foggy memory, aches and headaches that my mom had been feeling,” says Karla Ferrel, salon director. “If left untreated, Lyme Disease caused by a tick bite can spread to your joints, heart and nervous system. This is an epidemic throughout the U.S. and Europe, and most times it goes misdiagnosed and untreated.”

Once they identified the cause, doctors opted for treatment through a PICC line, which remained attached for two years and was followed by a regimen of oral antibiotics. Tania’s symptoms finally subsided, and Karla reports that her mother is doing well.

“Throughout this process we were in contact with NatCapLyme, a nonprofit organization dedicated to finding a cure for Lyme Disease and building support and awareness in the greater Washington, D.C. area,” Karla reports. “On April 30, 2017, we held our 3rd Annual Cut-A-Thon and raised $8,700 from donations, raffle prizes and haircuts done that day. All the proceeds were donated to NatCapLyme.” Two photos taken of the event are shown here, along with a photo of Tania Ferrel styling a client.

“I love what Healthy Hairdresser is promoting,” Karla adds, marking May as Lyme Disease Awareness Month. “I wanted to reach out to tell our story and raise awareness to other hairdressers who may be suffering, or who know someone suffering, from this disease. It is so important to know that we are not alone.”