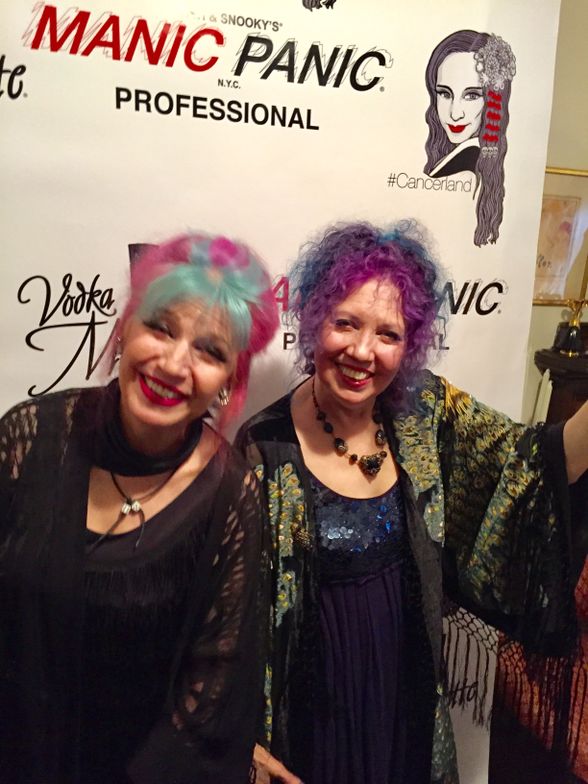 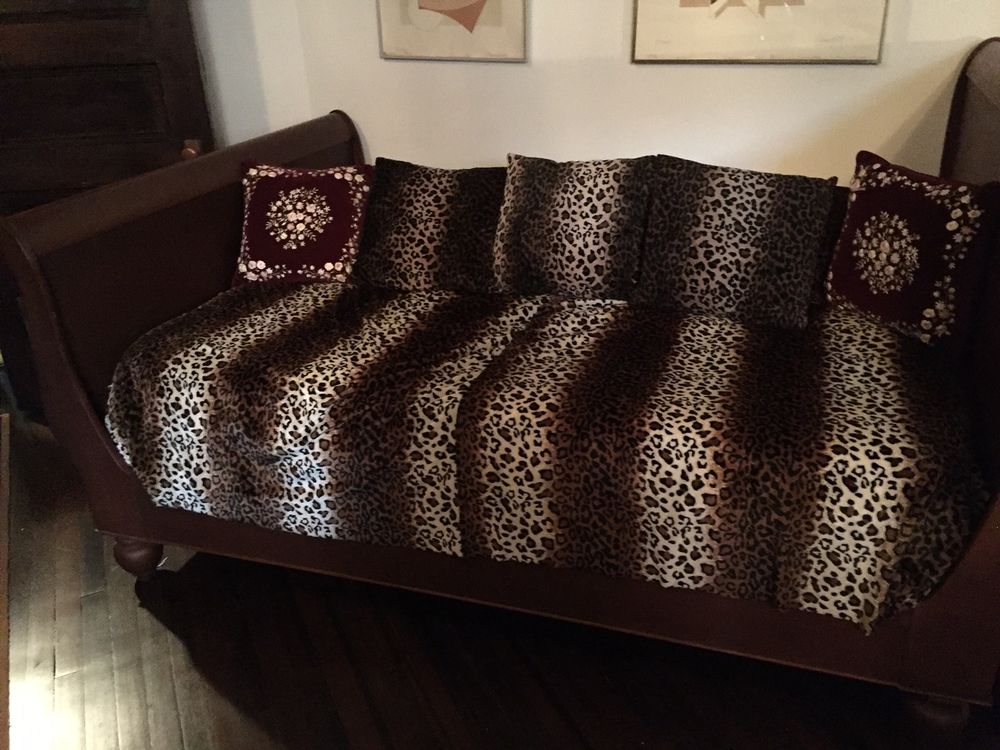 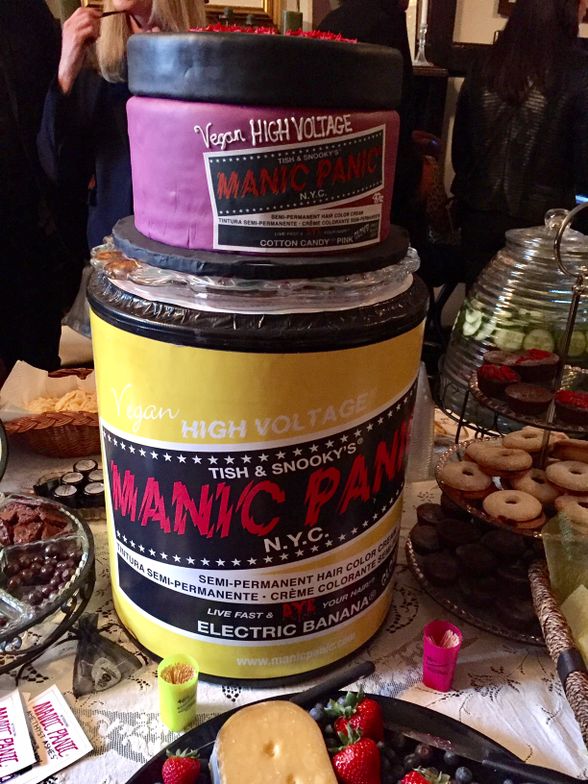 The MANIC PANIC cake
1/3
View all

It was 40 years ago this summer that fun fashion haircolor hit the scene. Punk rock visionaries and ultimate self-made women, MANIC PANIC founders Tish and Snooky are proud to celebrate their "Manniversary" with friends, fans and the professional beauty industry.  Best known for exciting and rebellious hues, the brand will commemorate the milestone and will be celebrating throughout 2017 with some dynamic launches including a limited-edition Manniversary hair color in honor of its “dyehard” fans.

The kickoff took place last night at Snooky’s simply FABULOUS apartment in on Gramercy Park South in NYC. More than 100 friends and fans (including MODERN!) were there to spend time with the dynamic duo. It was a special night.

The Tish and Snooky tale exemplifies the American dream. As successful women entrepreneurs, the sisters are true pioneers who paved the way for both the consumer and the colorist. They began their journey in the Bronx, NY, letting their creative juices fly from an early age – designing their own flamboyant fashions. People were always asking them where they got their wild outfits so they got the idea to open their own boutique to sell what they loved to wear. MANIC PANIC (the name was coined by their mother) was born on July 7, 1977. Soon rock royalty, including David Bowie, Cher, The Ramones, Cindy Lauper and the members of Blondie were at their door.  Today celebrated A-listers such as Katy Perry, Rihanna, Jared Leto and Lady Gaga celebrate color the MANIC PANIC way.

“Hair and makeup play a big role in the rock n’ roll industry,” says Snooky. “It inspires people of all generations to express themselves in their own way. We’ve seen everything from rainbow hair to glitter lips and eyebrows.” Adds Tish, “We are thrilled to be celebrating 40 years in business. The success and support over the past four decades has been so much greater than we could have hoped. We’re excited to see what the next 40 have in store.”

In honor of this special celebration, MANIC PANIC is hosting an online auction in support of #Cancerland, an organization with a mission to give those living with breast cancer the confidence and the platform to change the face of the disease and stay true to who they always were, despite their illness.

The online auction will be open to the public and publicized by MANIC PANIC via their website and social media channels. One hundred percent of proceeds will go to supporting #Cancerland, a 501c3 non-profit that raises awareness of the highs, lows and social relevance of a disease that afflicts one out of every eight women, killing 108 women in America every single day. The auction includes a signed John Lennon Photograph; signed napkins from RuPaul, Joan Jett, Cyndi Lauper and Alice Cooper; Tracie Martyn Red Carpet Facial and Enzyme Peel; and an Anna Sui dress among other items.

For more information on the auction, go to: WWW.charityauctionstoday.com/auctions/manicpanic-2153

The brand and the sisters will monitor the auction and continue to add to their offerings to both the consumer and the professional. Over the course of 2017, MANIC PANIC will be adding to its line with launches including the Hair Freshener Dry Shampoo, Coffin Dust shade extensions, Blue Lightning Bleach Kit and its newest line, MANIC PANIC Professional.