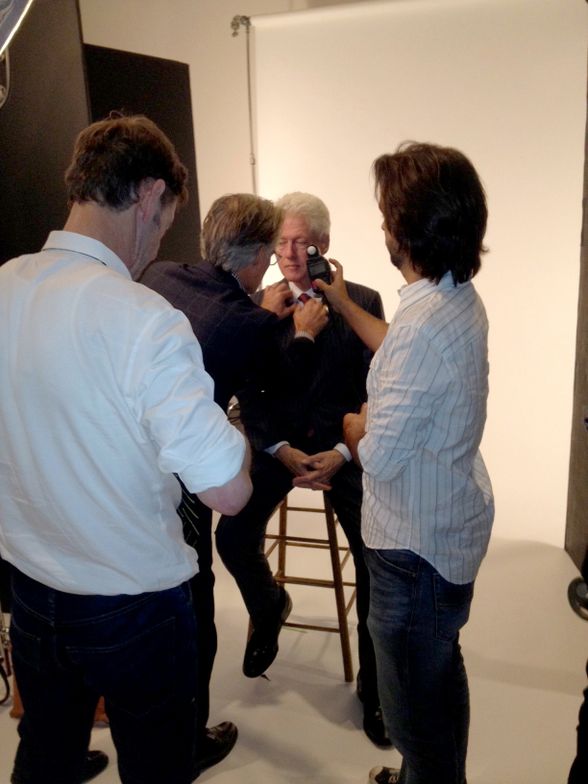 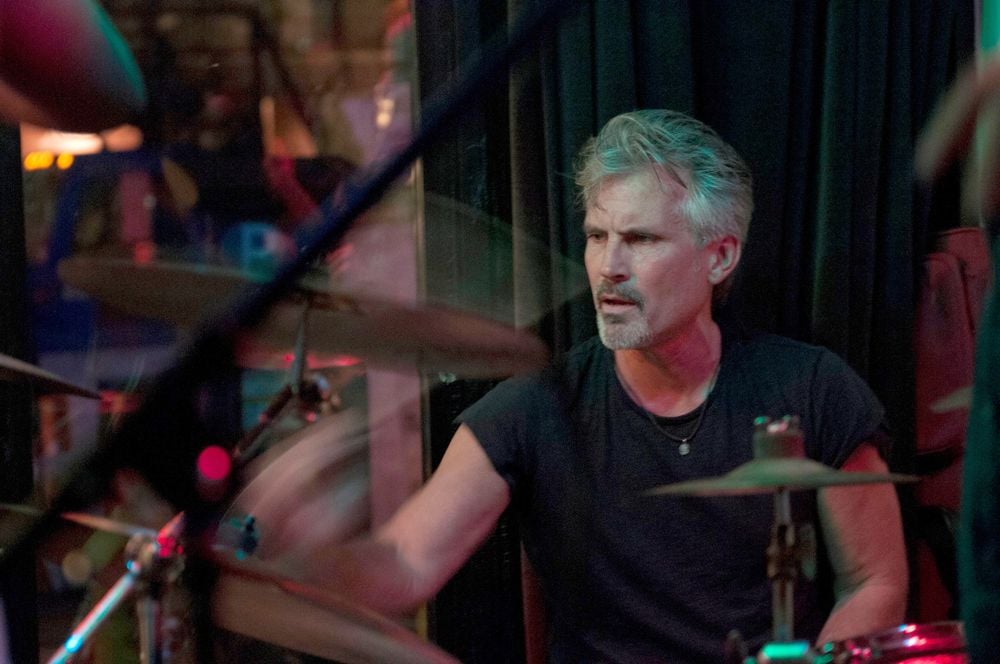 "Life has a rhythm to it, I hear it all the time. Blow dryers are music to me." 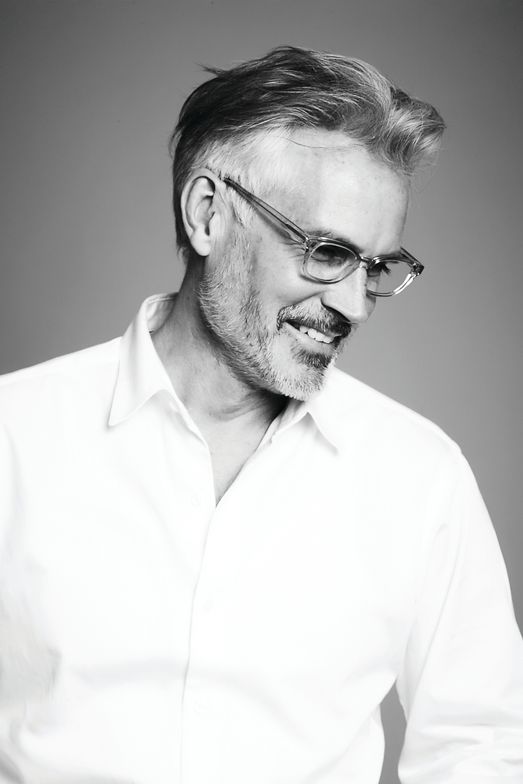 "Life has a rhythm to it, I hear it all the time. Blow dryers are music to me."

Career other than hairdressing: Music. I’ve been a drummer since I was ve. Even as a little kid I’ve known that life has a rhythm to it—I hear it all the time. Blowdryers are music to me.

Industry icon: Vidal Sassoon. He had such a timeless handsomeness to him—and he revolutionized our industry.

Personal icon: Ralph Lauren is such a gentleman. After we did a shoot with him for the cover of GQ, and his car was waiting for him, he took the time to find me and shake my hand.

Title of Autobiography: Rhythm and Grooming

Mantra: Family is the most important thing to me. I always tell them, “Life should be a joy— it’s so brief. Ask yourself, ‘Are you diggin’ the day?’ If you’re not: it’s in your head. You just have to breathe and get through it.”

In 1976 when Vaughn Acord was 16 years old, he stumbled upon a passion for hairdressing. Though his brother was the “victim,” of that learning experience (“I’ve carved better pumpkins than that cut!” he says.), it triggered an internal response that just felt right. Two years later, after a stint as an undeclared major at Ohio State University, Acord was enrolled in cosmetology school where he launched a career that would lead him to co-owning the award-winning Mizu salons in New York City and Boston, styling the heads of Richard Gere, Bill Clinton, Ralph Lauren and Al Pacino, and, now, proudly founding the V76 by Vaughn line of grooming products.

After he was licensed and working at a salon in Ohio, Acord was approached to try his hand in front of the camera as a model, which launched a nearly decade-long modeling career across the globe where he was styled by industry icons including Trevor Sorbie, Vivienne Mackinder and DwightMiller. As a model, these hairstylists were intrigued when Acord would inquire more about the products being used on him for the photoshoots and hair campaigns, asking about specific ingredients and cocktailing.

“The hairdressers would always ask, ‘How do you know so much about hair?’” he says.

Though he enjoyed traveling the world modeling, he knew his real passion was in the salon environment.

Acord eventually ended up in New York City where he worked for Bumble and Bumble and had a heavy hand in conceptualizing the products and educating—yet he always knew he wanted to create his own line.

In 2008, Acord opened Mizu Salon in New York City with co-founder Damian Santiago, and, exactly one month later, opened another location in Boston. Though the plans to expand were halted due to a challenged economy, the two locations have since won countless “best of” awards ranging from recognition of the talented team of hairdressers, salon design and décor, and editorial in the hottest magazines.

His men's line, V76 by Vaughn (“American-made products for the well-groomed man”), launched in 2014, was a long-time in the making but the wait was worth it.

“The economy may have sent me in different directions, but it kept me from hurrying to fulfill this dream,” he says. “I don’t like to do things fast. I like to dream, wait, watch and nurture and, finally, have it manifest. It’s here now, and it’s so exciting.”