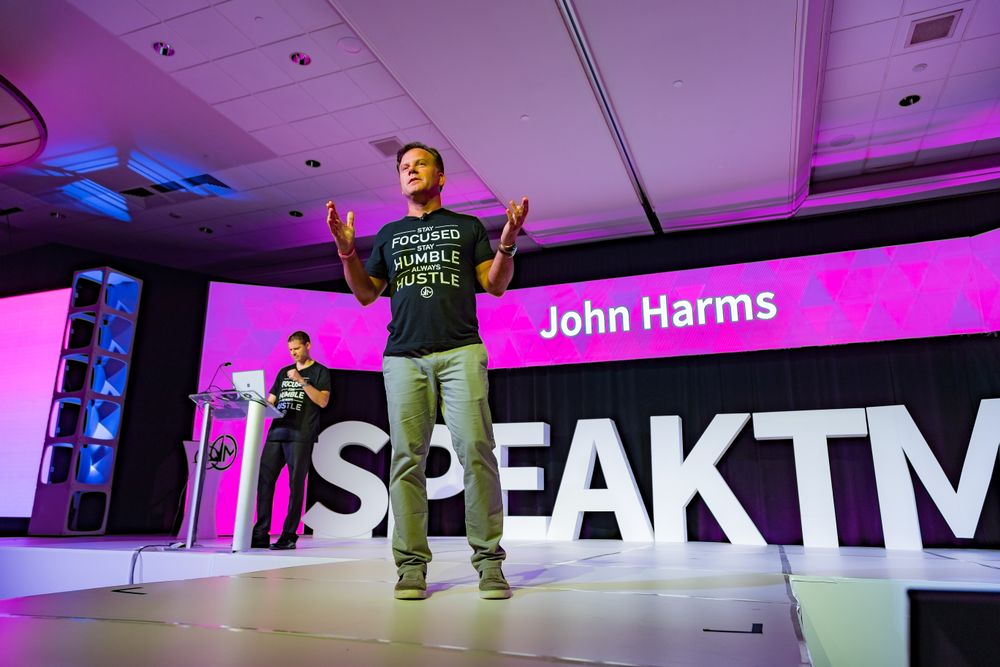 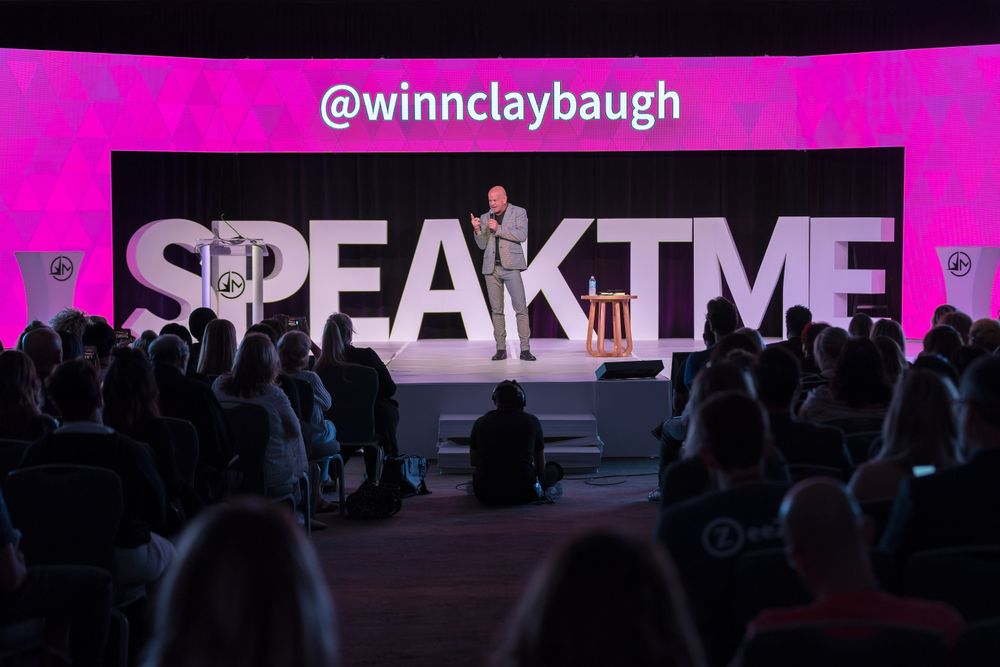 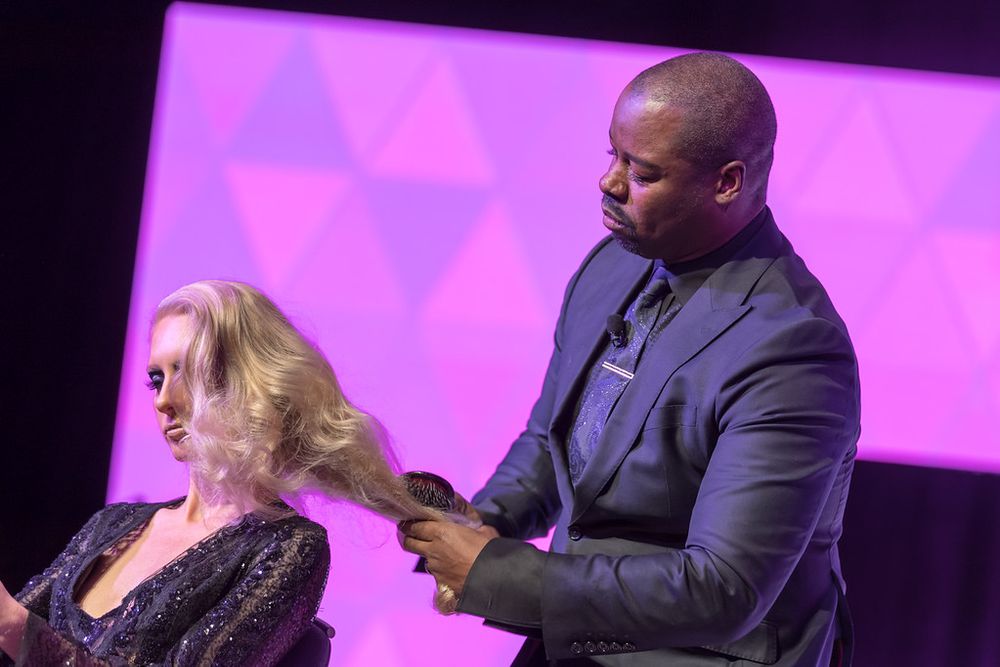 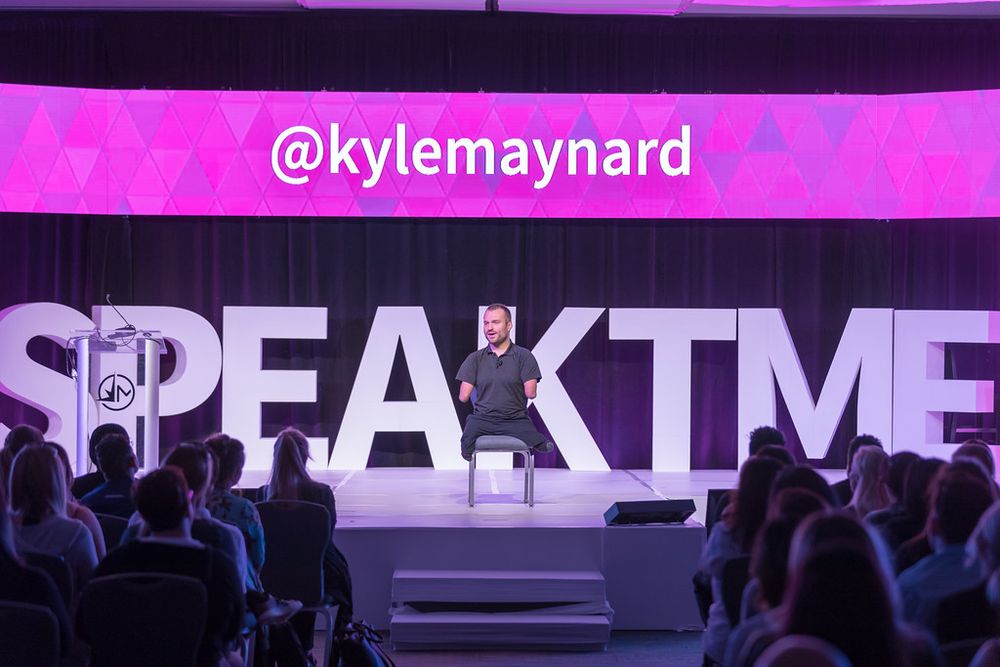 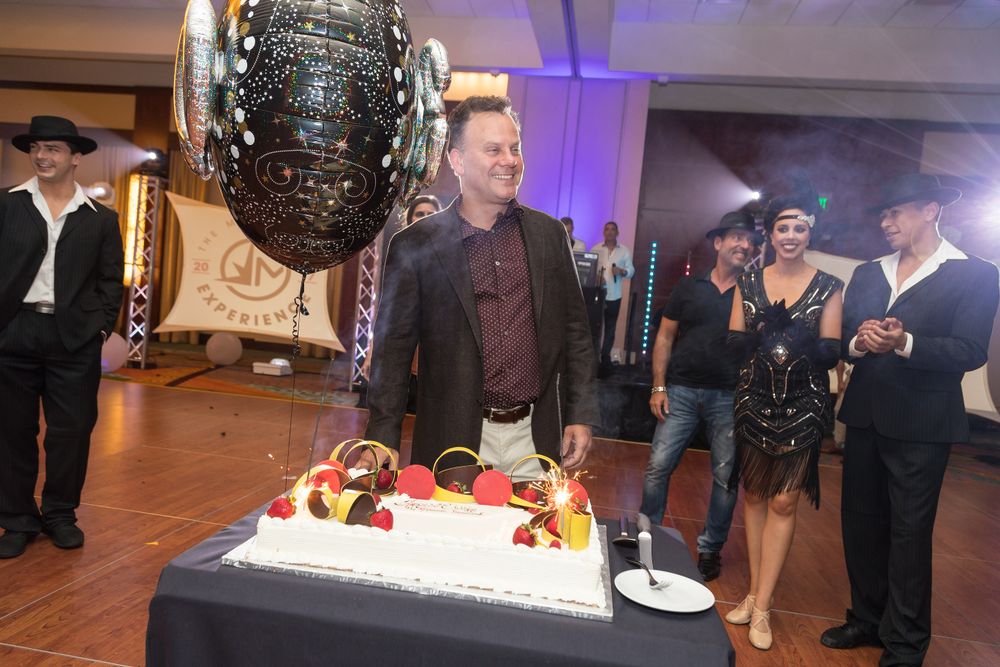 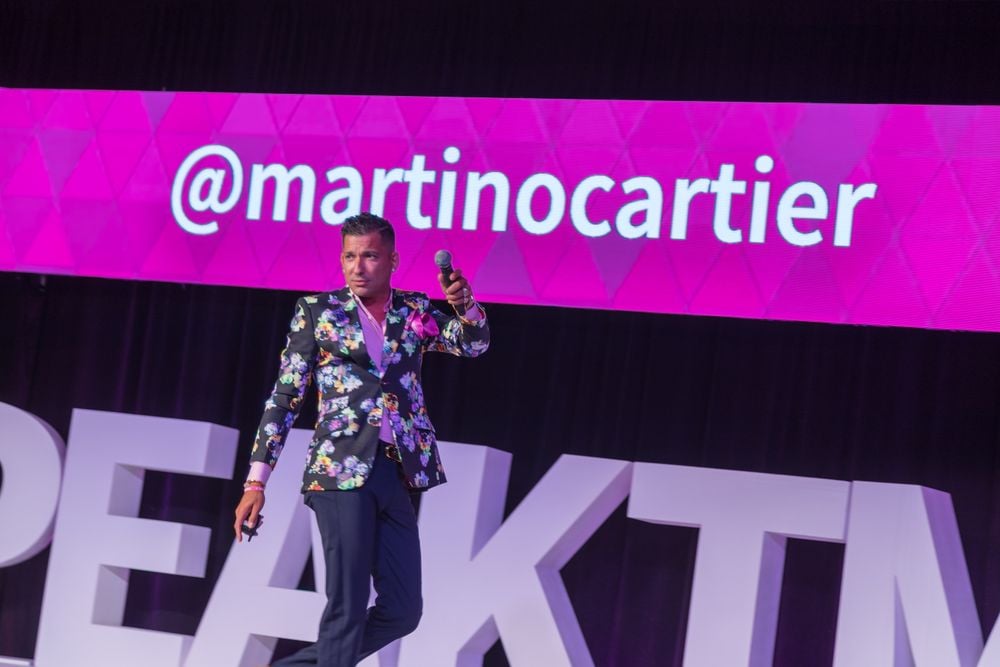 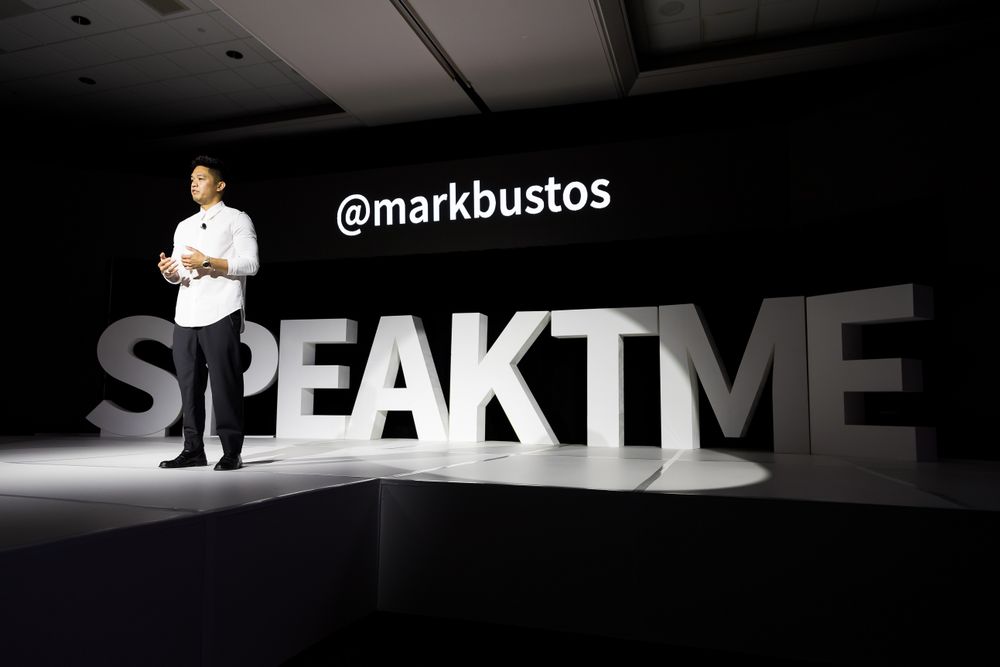 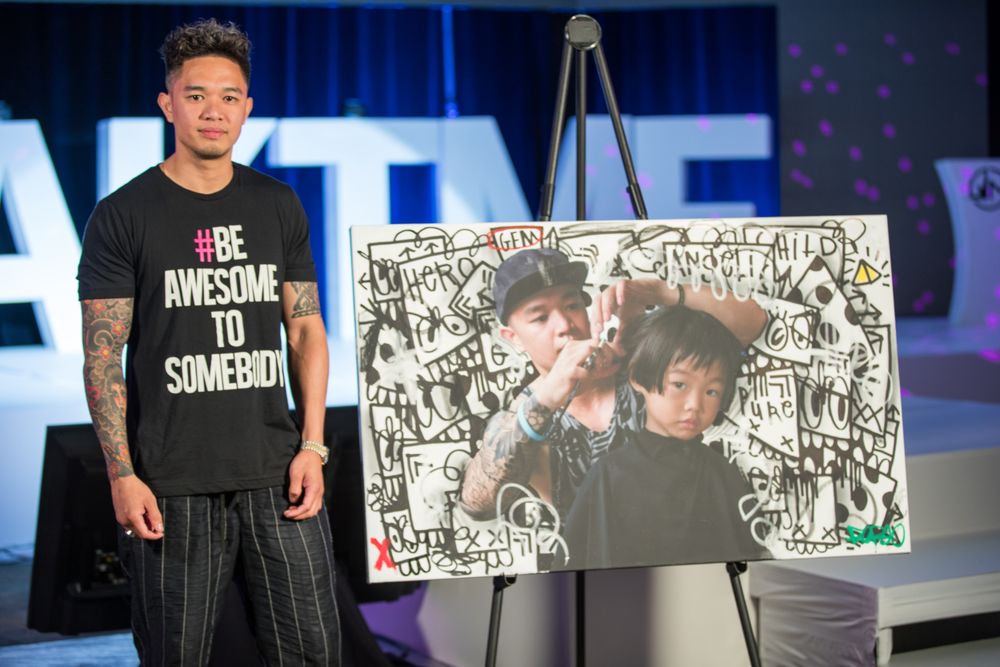 Exceeded? Yes. The event is known for over delivering on education, networking, entertainment and inspiring guest speakers, and this one, the 17th, offered a fulfilling 3 days for the 400 salon and spa owners, managers and artists in attendance. Salon professionals from 40 states, and a handful of international artists, enjoyed the sun, fun, education and inspiration.

Martino Cartier served at the official emcee and celebrated his duties with multiple wardrobe changes.  During the general sessions, Cartier seamlessly transitioned one highlight to the next, including the following:

- Millennium Founder and CEO John Harms debuted the highly anticipated Meevo 2.0. The cloud-based software, rebuilt from the original version, is unlike any software of its kind. After being reviewed by two independent cloud consulting firms, the verdict is clear: Meevo 2.0 is a state-of-the-art system with astonishing built-in features that will change the way the industry relies on software.

-Nick Arrojo opened The Millennium Experience with the traditional hair show by styling three models in front of a live audience while sharing business advice such as “be creative with your hands but knowledgeable with your business.” He shared details about his signature razor cutting techniques and transformed a model on stage.

-#BeAwesometoSomebody’s founder Mark Bustos shared five stories from his journey cutting hair for the homeless. The event raised money for his campaign through T-shirts and a silent auction that included a unique piece of graffiti artwork by Flore, featuring Bustos cutting a young girl’s hair in the Philippines.

-Celebrity stylist Ted Gibson put on a stunning presentation which featured six models, each with a unique look. Gibson and Founder of the Ted Gibson Artistic Team, Jason Backe, debuted the new Ted Gibson Advanced Academy, and offered attendees one essential piece of advice: know your worth.

-Dean and Cofounder of Paul Mitchell Schools, Winn Claybaugh, delivered an inspiring keynote and reminded attendees that negativity has no place in the salon.

An emotional highlight came when a special came to wrap up the conference. Entrepreneur, athlete and motivational speaker, Kyle Maynard, was a secret kept from attendees until he appeared on stage. Born with Congenital Amputation, Maynard moved the audience to tears with his message to live without excuses after sharing his story of hope and determination in his quest the meet any and all challenges, including his successful climb up Mt. Kilimanjaro.

Millennium was founded 30 years ago when software for the salon industry was a non-existent tool to help businesses grow. The then 18 year old John Harms saw the need and began to code what became the most powerful software system in the industry. The Millennium team celebrated the company’s 30th birthday with a “feathers and fedoras” themed party.

The Millennium Experience 2018 will take place from September 30 to October 2 in Scottsdale, AZ. To learn more about the event, visit www.speaktme.com.