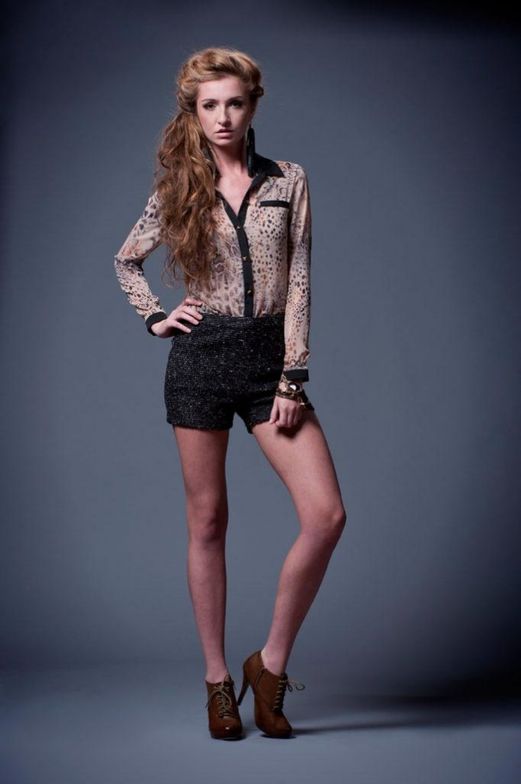 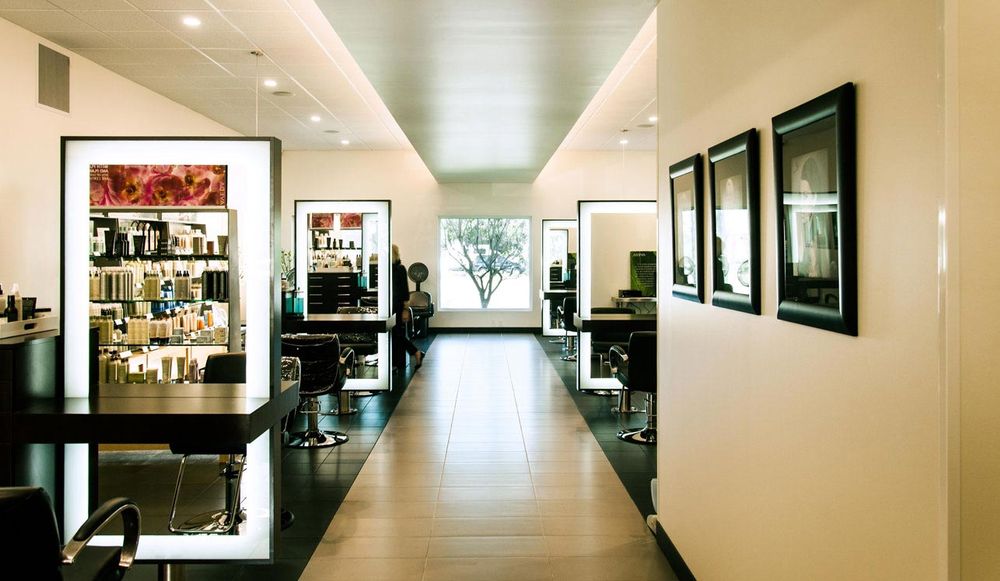 About four years ago, St. Petersburg, Florida, salon owner Joe Connell decided to take a chance on something he had never tried before—a formal photo shoot with his staff.

He had played around a bit with amateur shoots at his J.Con Salon Spa, but hadn’t really delved into the creative world of professional photo sessions.

But then opportunity knocked. Connell and his team had the chance to spend a day working with Chrystopher Benson, a NAHA photographer. Benson came into the salon and put together a full-blown photo shoot.

“It was amazing,” says Connell. “It helped us understand the process—getting an inspiration board, planning, etc.”

J.Con has about 90 staff members, and everyone got involved. “Suddenly people looked at their work differently,” says Connell. “It was a planned day, which removed the fear factor—there was an obligation to be involved, so they weren’t as hesitant or as fearful of the unknown. They had to just dive in.”

And once they were committed, Connell and his team quickly realized everybody brings something to table.

“You have to consciously work as a team,” he says. “We are artistic and can be opinionated, so preparation and agreement beforehand is key. You must set the parameters on how you want it to go.”

Since then, the J.Con team has periodically done shoots with other photographers, including Wes Kroninger, who they hire to come in and shoot for a few hours in the evening.

The whole idea is to give people a different perspective of the industry,” says Connell. “Our industry revolves around chair, so I find if they get involved in something peripherally, it keeps our industry and their careers way more exciting.”

He adds, “It’s an avenue to unleash creativity. We see our clients in a mirror all day long, but when you see your work in a photo, it’s very different.

“When the photographer starts shooting, you see a totally different perspective,” says Connell. “When you go from a live to static shot, it gives you the opportunity to study what you’re doing, making lines and silhouettes more apparent. It’s interesting to see how you can pin or brush hair in a way that hair doesn’t live naturally, but it creates a cool effect.”

Now, Connell creates a sign-up sheet for photo shoots, and everyone is welcome to participate. “We have a big staff and not everyone is into it, but this way, nobody feels left out.”

J.Con’s photo shoots don’t end when the photographer leaves. Connell is cleverly marketing his images both inside and out of the salon.

“We’ve got a big piece of property on a main street in St. Pete with some art monuments out front,” he says. “The city allows us to put our photographs there. So we mount them on special plastic that handles weather outside and leave them up for about six to nine months.

The images outside vary. Sometimes they are the work of a J.Con stylists, sometimes they feature the latest collection of Aveda images. They have even used images from one of their stylists who participated in a photo shoot at the Aveda Institute in New York City.

“We don’t just stick to a regimen,” says Connell. “We look and see what’s out there and what’s representative.”

Inside the salon, custom-built frames also house the photos from shoots, and they are rotated regularly. Small plaques in the frames give credit to the stylists, so clients can see, but also to give the stylist a point of pride.

Clients also take notice of the photos outside the salon—so much so that Connell views them as a marketing tool.

“People always comment when we change the photos,” he says. “They community responds to them as marketing and tells us their preferences. We’re on a busy street, so we really get seen,” he adds.

Although a photo shoot can be a major undertaking and feel intimidating if you’ve never done it before, Connell recommends creating a plan and going for it.

“If you’re just getting started, the results don’t matter,” he says. “It’s about being engaged in the process. You can even use iPhones to take a shot. It’s a great event for staff because not only does it create team building, it makes the salon more than a place where they just go to work. It puts the fun in what they love and spurs creativity.”