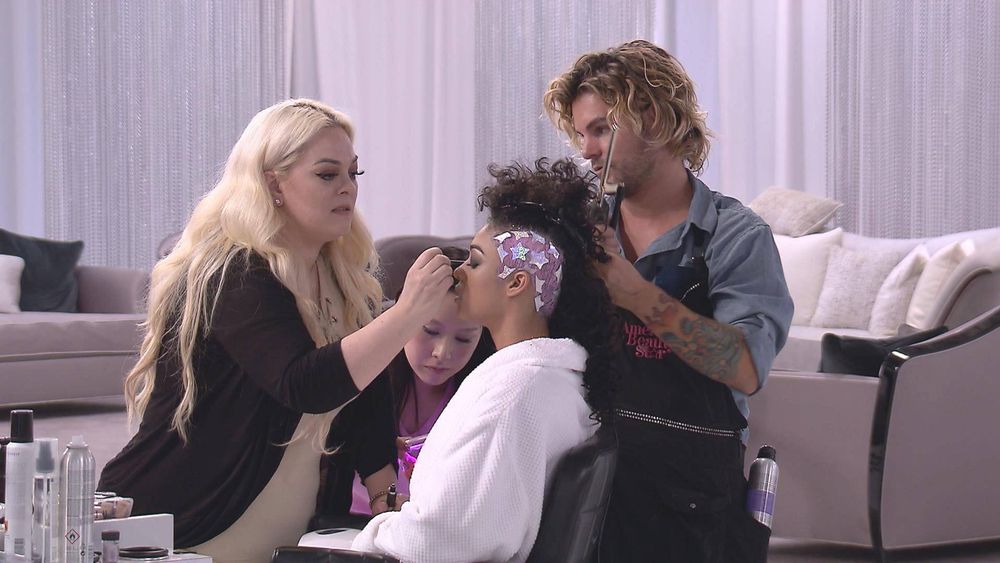 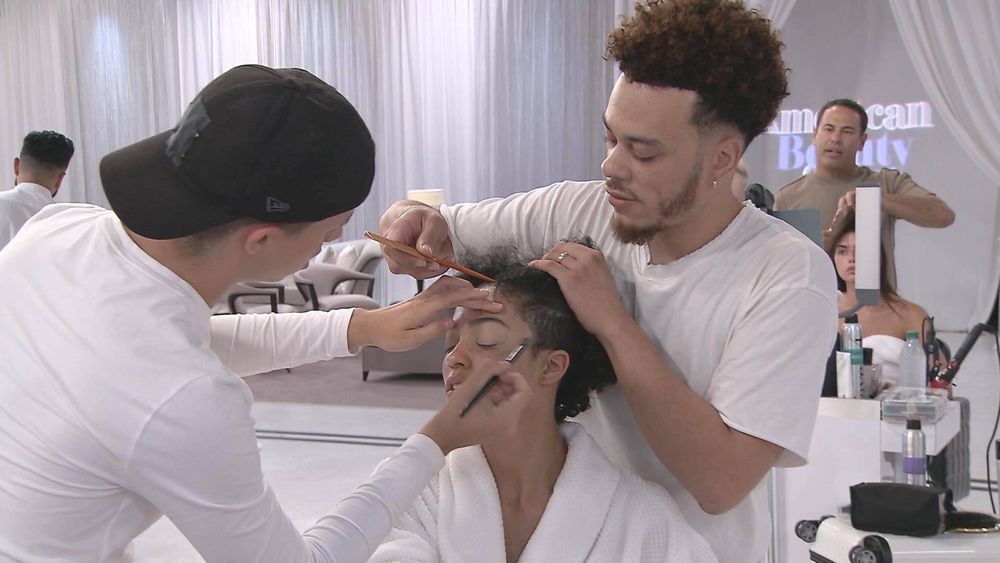 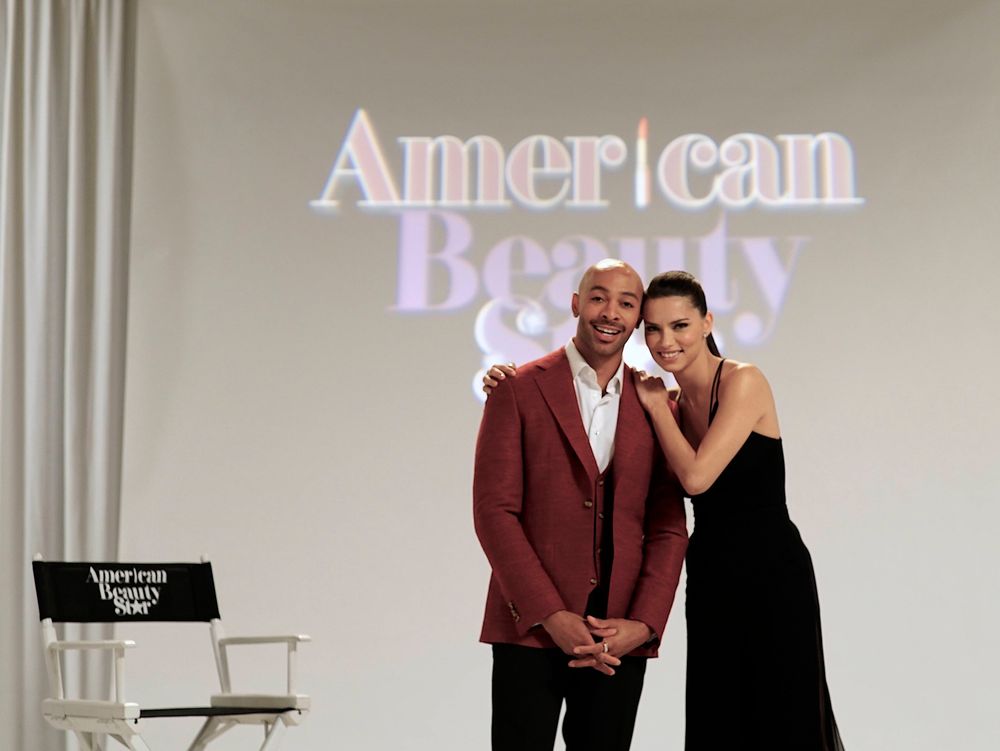 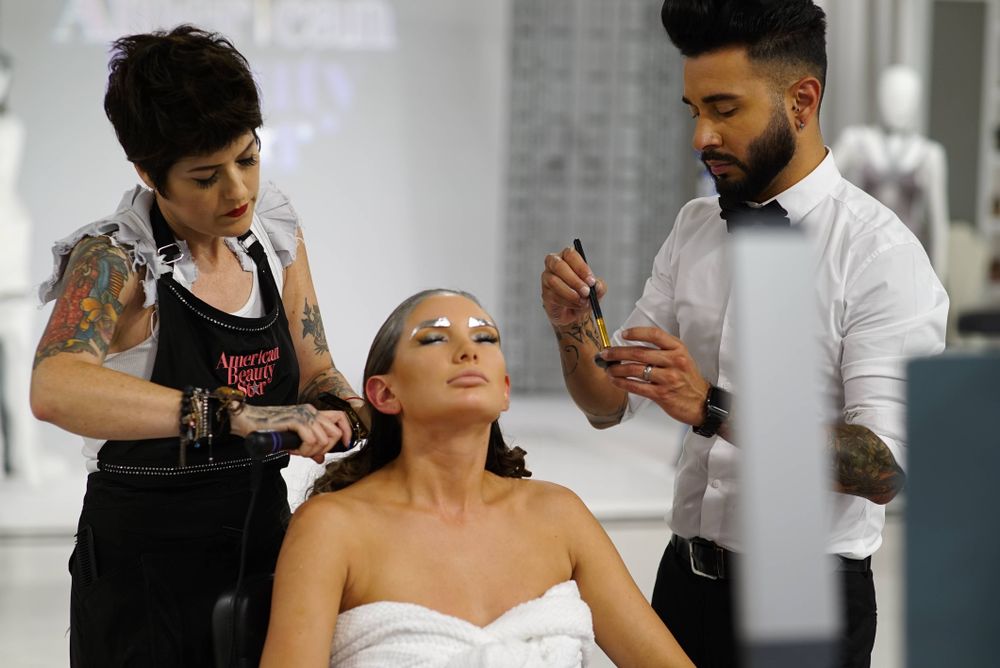 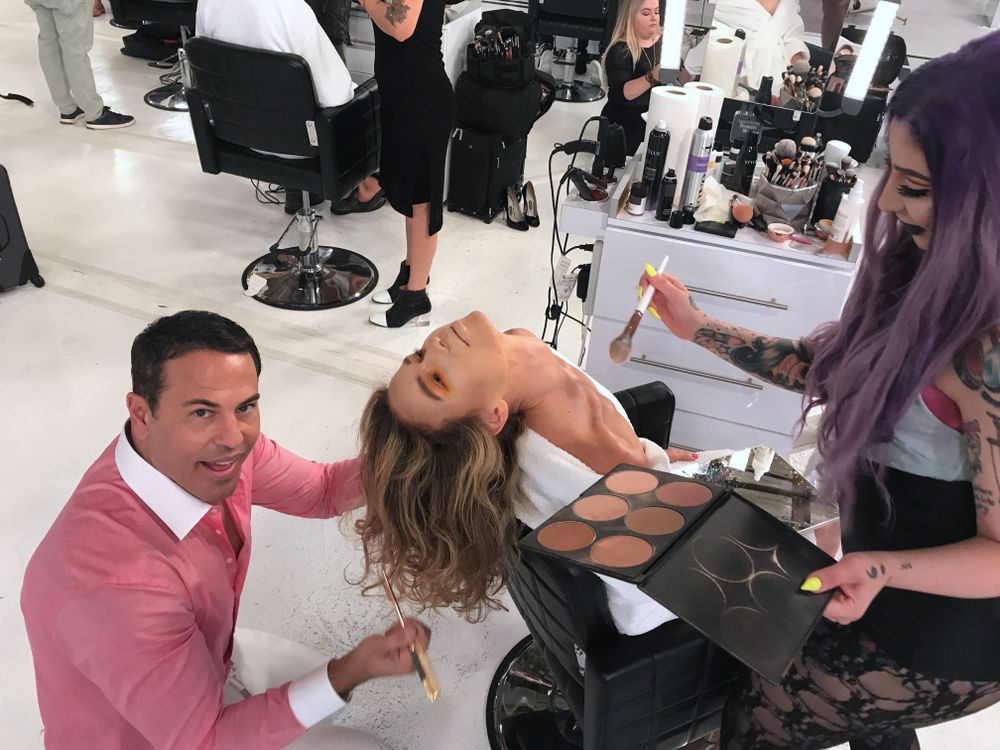 Twelve hair or make up artists must become ‘beauty directors,’ responsible for creating the overall look of their models. Paired with a teammate who is a master of the opposite craft, together they will compete in a series of beauty challenges each week, from creating high-end editorial looks to the most current glam creations for red carpets and runway shows. At the end of the season, only the contestant who proves they have what it takes to revolutionize what’s to come in beauty will be named American Beauty Star. The series comes from executive producer Norton Herrick and Herrick Entertainment and marks their first venture into reality TV.

The American Beauty Star contestants are:

The winner of American Beauty Star will receive a $50,000 cash prize, and a spot on the beauty team for a Teen Vogue editorial shoot.The prize package also includes $10,000 worth of product from Glamcor Mirrors and Jewelry TV, a year supply of Ardell Lashes, and $2,500 worth of FHI Tools. Individual episode prizes include opportunities creating an American Beauty Star branded capsule collection for Orly Nail polish, collaborating on a Color Wow photo shoot, $10,000 worth of jewelry from Jewelry TV and $5,000 worth of product from Huda Beauty.

Lifetime is a premier entertainment destination for women dedicated to offering the highest quality original programming spanning scripted series, non-fiction series and movies. The critically acclaimed UnREAL, Project Runway, Dance Moms, Bring It!, The Rap Game and Little Women franchises anchor the network’s programming, in addition to its over 25 original movies annually that continue to define the TV movie genre. In 2015, Lifetime launched Broad Focus, a major global initiative dedicated to supporting and hiring female directors, writers and producers to make its content which totals over 450 original hours. Lifetime Television®, LMN®, Lifetime Real Women® and Lifetime Digital™ are part of Lifetime Entertainment Services, LLC, a subsidiary of A+E Networks. A+E Networks is a joint venture of the Disney-ABC Television Group and Hearst Corporation.