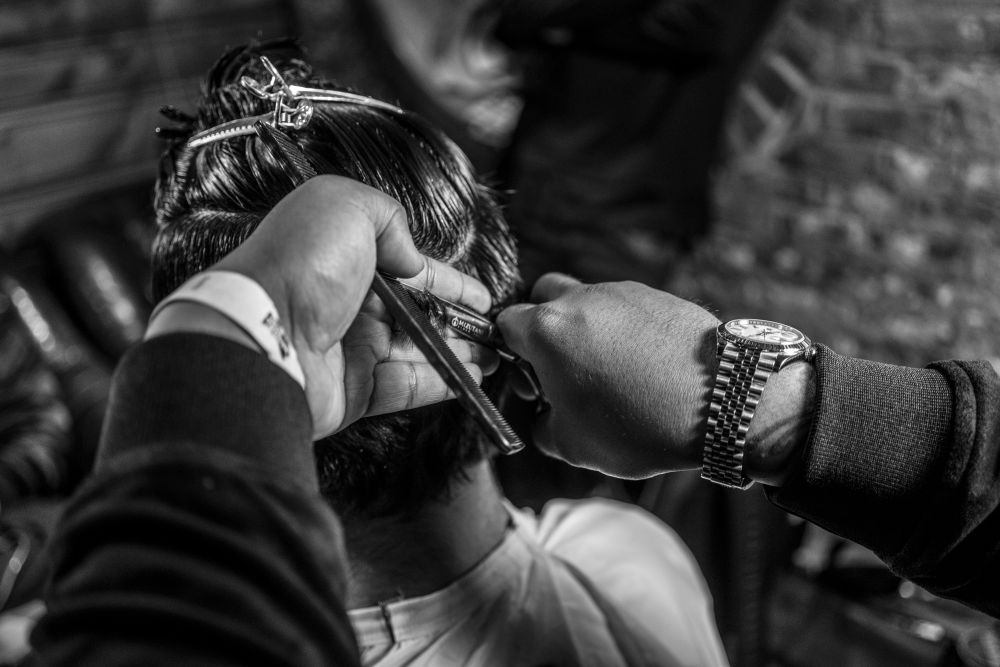 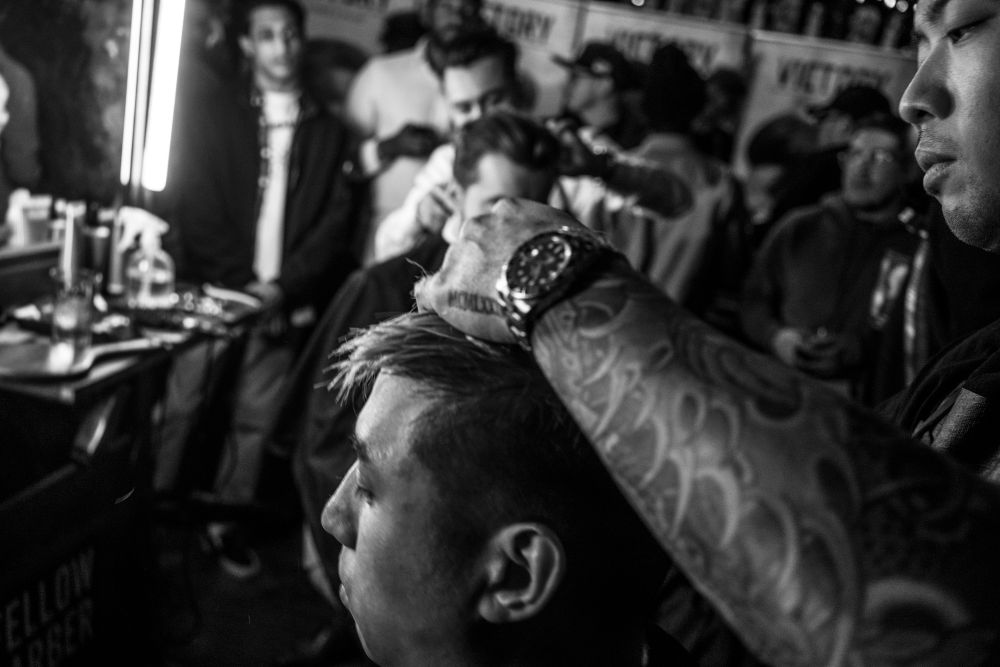 During a night filled with the grooming and barbering industry’s top names, American Crew welcomed a new era of education, community and inspiration with its participation in the first Fellowship Show at The Brooklyn Bowl in Brooklyn, NY on November 13, 2017.

American Crew was part of the who’s who crowd in barbering and grooming and showed support to fill a void and create a community for networking, growth and education amongst barbers and stylist alike. On stage, artists such as Mark Bustos, Sophie Pok, Julius Caesar, Kevin Luchman, Lena Piccinninni, and Richard Mannah, who offered talks, entertainment and education during the event. Paul Wilson, American Crew's Artistic Director, was on hand to showcase American Crew’s new straight razors and show support for the men’s barbering and grooming community.

American Crew is excited about these trends and how they continue to elevate men’s style and enhance their personal image, a key mission for American Crew since its founding. In 2018, the brand will continue its focus on building and supporting the barbering and grooming community through activations, events and product releases.