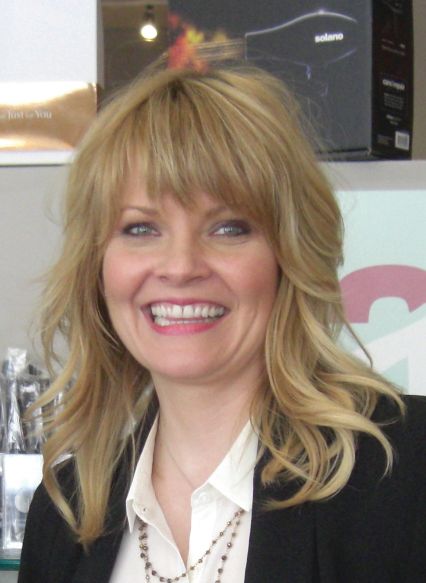 Eryn Harrison, owner of Calm, A Salon in Oakland, California 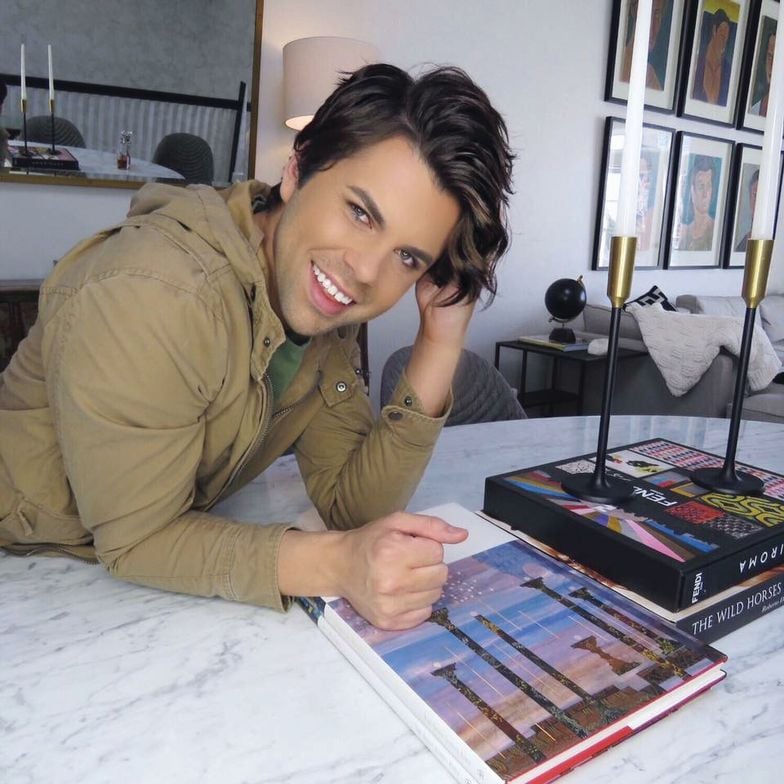 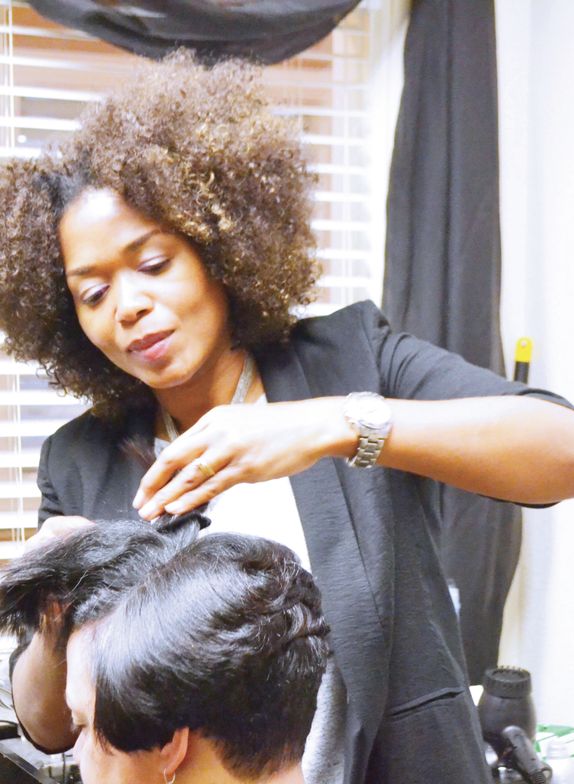 By the end of summer, Eryn Harrison already knew this would not be the year she’d give up smoking. “Everything was awesome,” says Harrison, owner of Calm, A Salon in Oakland, California. “We’d grown from a three-chair to a four-chair salon and developed shifts so we could double the number of stylists, all the while focusing on customer service—under-promising and over-delivering. Four years ago we moved into a larger space. Then this year came, and it was brutal.”

The brutality took the form of every owner’s nightmare: a blindsiding walkout. Four of Harrison’s stylists left to open a two-chair boutique salon—in Harrison’s former space. This occurred while Harrison was still in a court battle related to her recent divorce.

“It felt like my business and marriage capsized all at once,” Harrison says. “I still style hair and teach hair with passion, but it’s been challenging to maintain health and spirit.”

To smooth over her previous rough patch—the 2008 recession—Harrison got creative. “When I opened my business in 2005, money wasn’t an issue, politics weren’t an issue and everything was great,” says the 41-year-old mother of two. “But in 2008 the dot-com bust happened, real estate crashed and people started paying attention to how much they were spending in the salon. That’s when I started a level system for the staff. I established seven levels separated by$5 or $10 price points.”

As a result, the sour economy didn’t spoil her salon’s quick growth. Things were going well enough just a year before the walkout for Harrison to open a barber shop, Harrison’s The Gentleman’s Solution. For years she’d had a vision of offering a luxury barbershop experience, and she finally scratched that itch.

“I researched how barbershops used to be, when men had a go-to spot where they could talk sports and politics,” Harrison says. “I wanted to create a luxury barbershop that didn’t have a corporate feel. Barbers are taught speed to get more people in, so I’m doing my best to take hairdressing education into the barber world. It makes a strong business when barbers put it into practice.”

Her barbers weren’t involved in the walkout, but rebuilding a salon staff while also running her second business has been stressful. The outside world of 2017 didn’t help.

“Politics and the natural disasters this year have made coming to work an emotional experience,” Harrison says. “But I’m trying to stay true to our brand as I plan for continued growth.”

Education is a natural part of that plan for Harrison and her staff. A fan of Summit Salon Systems’ Strictly Business courses, Harrison recently hosted the companion Strictly Stylist course, bringing hairdressers from the Bay area into her salon.

The event’s success was an uptick, but Harrison says a year like this makes it easy to get down on yourself.

“Then someone says thank you for doing what you do, and you feel better,” she says. “I’m lucky to love what I do. So I’m again growing stylists and staying open-minded.”

Lance Wright set out to make 2017 the year he would fulfill his dream of becoming a celebrity stylist. So instead of taking two days to relax, each weekend the freelance studio artist left Dexter, Missouri, and really got out there—traveling, teaching and building an online presence. This became a second career and doubled his income. He nourished body and spirit by doing yoga, meditating and eating every two to three hours with a low-carb, high-protein diet. Mostly, he learned a lot.

“People say you should take time off from work, but I’m not looking for a way to escape from work,” Wright says. “I get to wake up and do hair every day, and this year I kept being reminded about how great my job is. And I learned to stay humble. All of the travel was a lot of stress, but I managed to remain the same person when I would come back, which was important for me and my clients.”

Now with about 22,000 Instagram followers and many devoted YouTube watchers as well, Wright also understands that social media has changed the game.

“You don’t have to work on set or go to Hollywood to ‘be Hollywood’ anymore,” he says. “The more I’m out there, the more I realize that everything is on social media, and you can give clients the celebrity looks they want. Then if you want to share your knowledge with other hairdressers, you just need the courage to hit the live button, and people will respond.”

Offline, however, Wright goes a little more low-key and serious. He’s working to create an online, 10-chapter color course that can be downloaded from his website. The course sources the information he’s been teaching.

“It’s been a spiritual thing for me,” Wright says. “I never thought I would be doing something like this, and now I think the course will be ready in 2018.”

Like Wright, Latannia Locks blurred the lines between professional goals and personal growth in 2017. A solo artist at Legacy Salons in Arlington, Texas, Locks already had overcome fertility difficulties and careless eating habits that led to weight issues. Now the mother of three limits carbs and works out regularly. This year she ran a marathon, and her husband works as a fitness trainer as the couple became determined to stop the bad-health cycle with this generation.

Professionally, Locks branched out by booking speaking engagements to share her experiences. She started writing a book that she says is a tribute to her children, offering them her observations and philosophies. Hoping to build on those activities in 2018, Locks says health, family and career all come into the mix when you’re trying to make the most of the time you have.

“What I’ve learned this year is that I must make myself a priority,” Locks says. “My kids can’t be healthy if I’m not. I have to enjoy life to the fullest.”