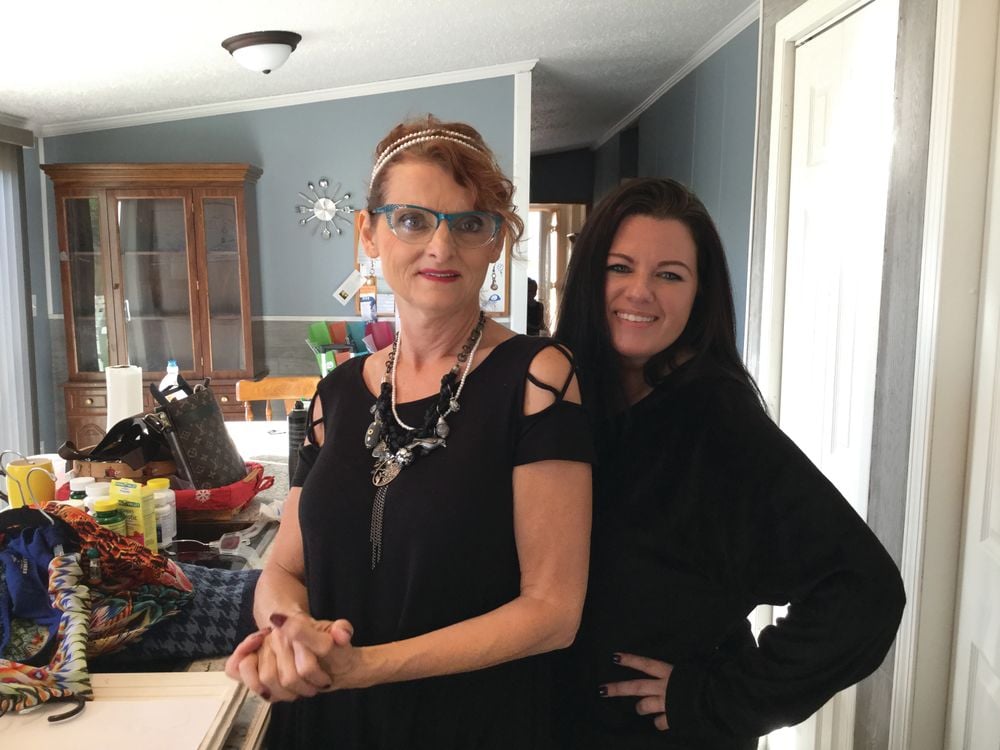 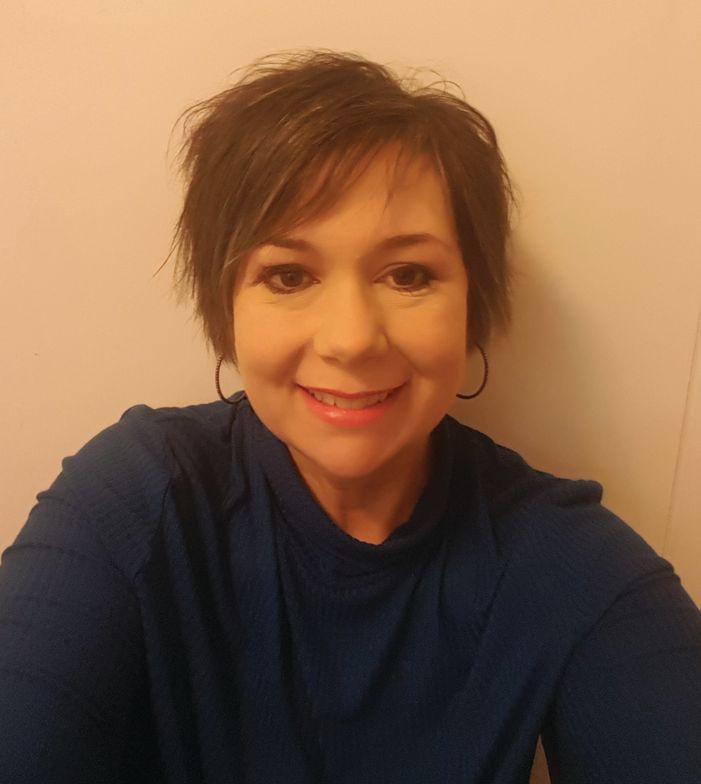 Homeless people and ex-felons are rediscovering their voice and confidence thanks to two beauty pros who have lived through some tough times and are paying it forward.

In 2014, Fleming had no mental illness, disability or addiction. She wasn’t elderly. She was relatively healthy mentally and physically, which was a problem because Fleming was homeless and her good health placed her toward the bottom of a long waiting list for low-rent housing.

As with many people who spiral down to homelessness, a lack of health insurance when illness struck shattered Fleming’s financial stability. First she broke her ankle, and shortly after, she developed intussusception, a condition that causes the intestine to fold over itself. It required emergency abdominal surgery followed by multiple surgeries for unexpected complications and an infection. During her recovery she tried to work, but her long vertical incision accompanied by adhesions formed from the many surgeries made it impossible for Fleming to stand for long periods. She couldn’t earn money.

By mid-2015, she was feeling better and thought she’d find more opportunity in Austin. Fleming lived at a Salvation Army shelter, under a bridge and, at times, in her car until she lost that too.

“At the Salvation Army, it became hard to look for a job,” Fleming says. “The doctors had me on heavy antidepressants, plus everything took time—waiting in line for food, talking to someone about resources, even getting a bus pass. You get stuck in a cycle and feel you can’t go too far from where you are.”

To keep her skills and make a little money, she offered $10 hair cuts on the street. Finally she got a job interview at Ulta Beauty.

“I was asked to bring a model and do a chemical service,” Fleming says. “I borrowed clothes from a woman at the shelter, and one of my bunk mates went with me as my model. We tried to look as normal as we could. I had done her hair already, but she needed color, so at Ulta, I did a color and a highlight.” Fleming’s skills impressed manager Renee Hayes, who offered her a full-time job.

Shortly afterward, a cousin relocated to Austin and convinced a reluctant Fleming to move in with her.

“I wanted the relationship with my cousin but didn’t want to be a burden,” Fleming says. “I know now it was impossible to improve my situ-ation without help.”

These days, Fleming is helping others by fighting the stigma of homelessness. Fleming’s experiences inspired her cousin’s partner, director and screenwriter Lisa Donato, to launch the Hobo Salon project to film homeless people’s stories and demystify them. As Fleming and fellow Ulta team members Anna Perez and Katherine Buhrmester cut their hair, homeless people candidly share their thoughts.

“Touching people opens them up to talk,” Fleming says. “When you’re homeless, people walk past you, but at Hobo Salon, we treat these people the way we’d treat anyone, and they really appreciate it.”

Word spreads when clients who are not homeless view the stories on big screens as they get their own hair cuts.

Restoring Dignity
Crowe-Layne’s mother and first husband were alcoholics, giving her a deep understanding of the struggle with addiction and the impact on the family.

“I thought, if I could help even one mom be at home with her children the way my mom wasn’t, what would that be like?” Crowe-Layne says.

About three years ago, she decided to find out. She now regularly visits a local prison, hands out her card and invites the women to come see her for a makeover when they get back into the community. She hopes to restore their dignity and improve their chances of getting a job through her Birdsbefree Foundation, which provides beauty services, clothing, food and other necessities.

“About 80% of women in jail are there because of addiction,” Crowe-Layne says. “The goal of our foundation is to make them feel beautiful again. In return, we ask them to share their stories. This gives them a sort of cleansing; something magical happens. When you love someone unconditionally, it’s like watching her come to life again. Our photographer takes the before shot and can’t believe it’s the same person for the after shot.”

Crowe-Layne’s next step is to expand her program to cities through-out the U.S. If you would like to start something similar at your salon, visit birdsbefree.org.