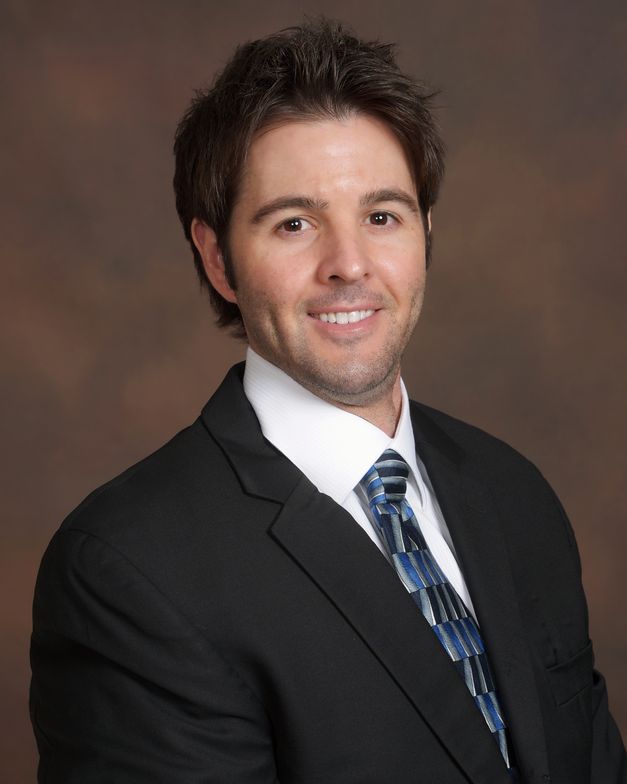 Photo courtesy of The Kirschner Group
1/1
View all

Photo courtesy of The Kirschner Group

The Kirschner Group, Inc. announced Donna Young as its Sales Executive of the Year for 2017.

Young is a member of the Kirschner Group, Inc. Midwest Sales Team. She was recognized at the Western Buying Conference in Las Vegas, where she received the coveted “A World of Difference Award”.

Harlan Kirschner, CEO of the Kirschner Group, Inc. said, “Donna had an outstanding year in 2017; She continually raises the bar and sets goals for herself and her customers. We are very proud of her performance and commitment.”

The Kirschner Group also announced that Chris Crellin is joining its team as the director of business development focusing on internet accounts.

Crellin graduated from the University of Southern California and is the CEO and founder of the American Influencer Association, creating a platform to honor beauty’s greatest contributors of social media. Crellin's background of running an e-commerce retail store in the fashion industry and strong sales background, offers a dynamic skillset.