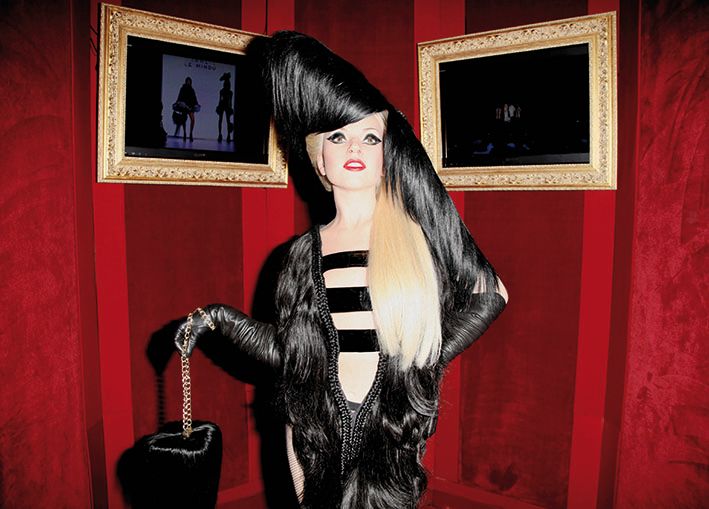 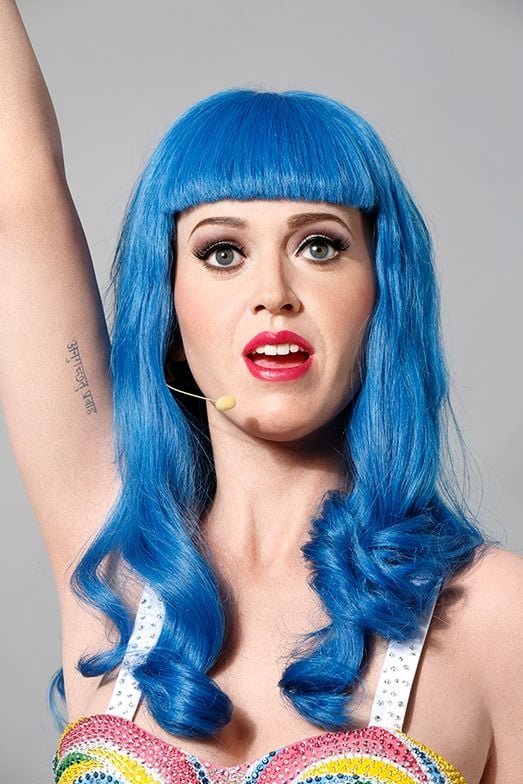 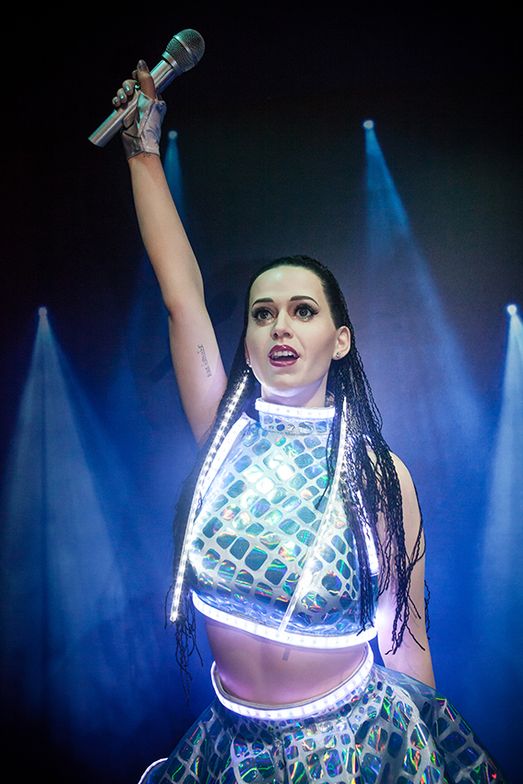 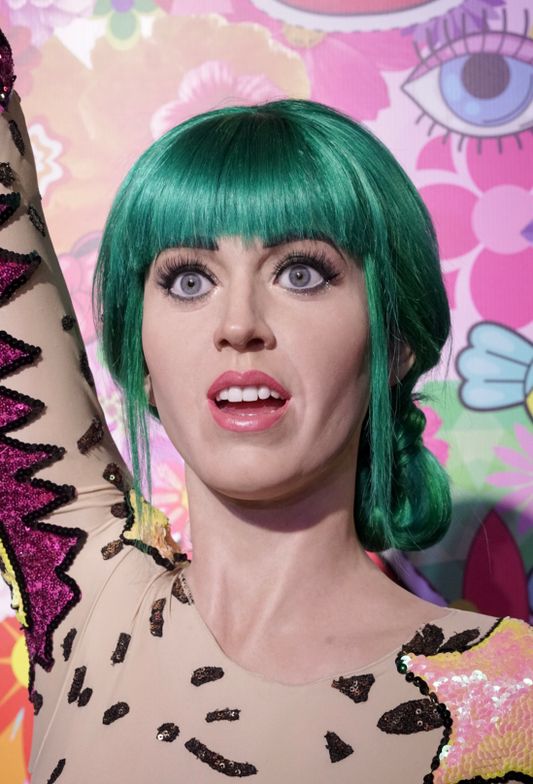 Katy Perry and Jean-Paul Gaultier are the latest stars featured at museum "Grévin" in Paris, Montreal and Prague. The 135 year-old flagship museum of the group, located in Paris, is the oldest wax museum in the world. Grévin Museums‘ outstanding reputation stems from the fact that its wax figures look unbelievably similar and lifelike in comparison to its actual human counterparts. There is a tremendous amount of work behind the scenes required for making each wax figure.  In fact, it can take up to 1,000 hours just to create one wax figure. One of the most elaborate parts of the process is to create the hair: up to 100,000 hair strands are painstakingly attached manually, one by one, which can take months.

Grévin Museum collaborated with Hairdreams, a worldwide leading manufacturer of professional real human hair extensions and hair thickening systems. The Austrian-based company is known for its real human hair and the quality of its hair creations.

Following the Lady Gaga collaboration, wax figures, including the one of Katy Perry were also made with real hair by Hairdreams for the Grévin Museums in Paris, Prague and Montreal.

The wax figure of Jean-Paul Gaultier was recently unveiled to the public at the Grévin Museum in Paris where the designer attended and invited special guests including Inès de la Fressange.  It was a special honor for the star designer, who is part of a select group of celebrities in which the museum has created a second wax sculpture. The 65 year-old is known as the "Enfant Terrible" and an international leading force of the French fashion scene. He is a huge fan of the Grévin Museum, which he started visiting with his grandmother when he was just a little boy.

The wax stars wearing Hairdreams hair are now on display in Paris as well as in the museum’s other locations in Montreal and Prague. The fans of Jean-Paul Gaultier and Katy Perry can now look forward to very realistic  "selfies“ with their idols during their next visit of Grévin Museum.