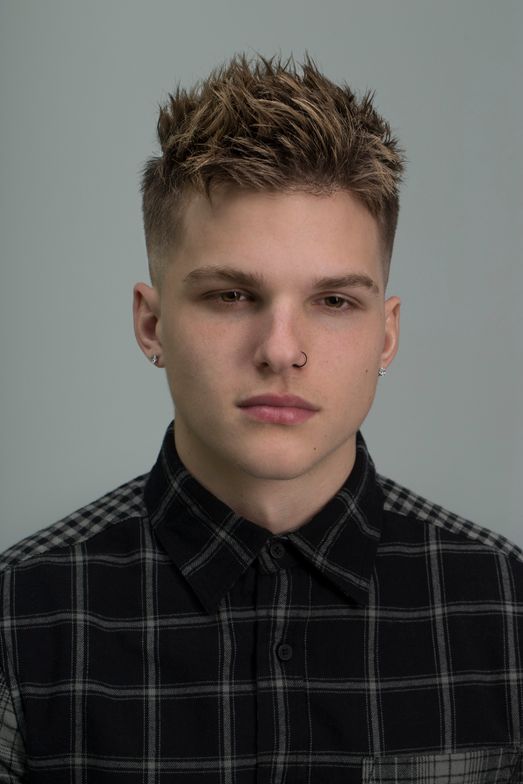 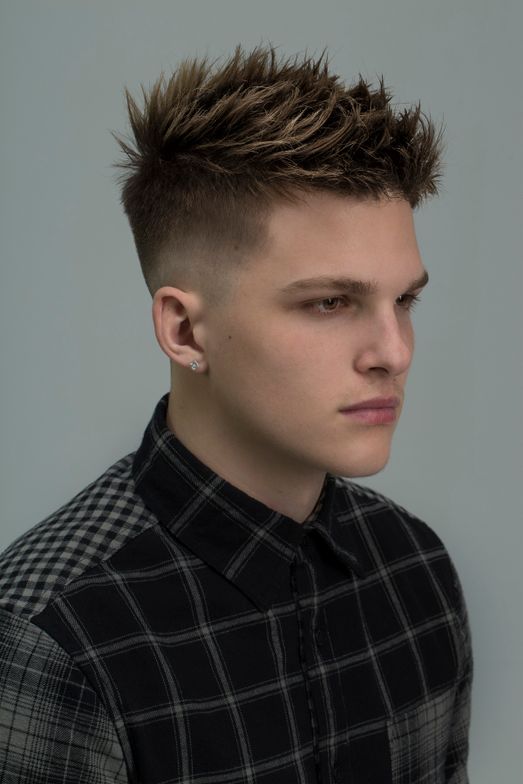 In the early 2000’s soccer mega star David Beckham wore and popularized the fauxhawk. The look was the epitome of cool, however the triangular shape of the cut didn’t lend itself to much reinterpretation or versatility in styling. Jose Schnekenburger, founder of Lock & Loaded, added his  “jous” for a fauxhawk redux that is more versatile and allows the wearer to switch up the look while still maintaining its true identity. Here’s what he did:

Braids and Crochets, Weaves and Wigs

June is Pride Month and many LGBTQIA+ hair professionals are drawn into the industry because of its acceptance and creativity. The heart of the hair industry is helping others look and feel their best, and Scott Sellers is one of its heartbeats.

Infused with retail options of men's clothing and accessories, Banter Barber elevates the grooming experience of its clients to the next level, while the barbershop's design has many elements that draw from history.

Need some inspiration? Here is a majestic collection of regal hairstyles that would make any queen stand out.

Sebastian Professional Can Help You Create the Perfect Botticelli Bob

This summer's trendiest hairstyle is also the easiest. Check out these tips from Sebastian Professional on how to achieve a Botticelli Bob.

The Do's and Don'ts of Becoming a Hair Extension Specialist

Salon owner, educator and extension artist Kaliopi Matheakis built a career on continuing education and striving for excellence. Here are her lessons learned from building a business around extension services.

Take PRIDE in Your Beauty: A Roundup of Products That Celebrate Everyone for Pride Month 2022

Everyone deserves to feel beautiful. And since June is Pride Month, it's a great time to remind ourselves that beauty has no gender and no orientation. Check out the latest Pride-themed products from brands that are supporting and celebrating the LGBTQ+ community.

Nieves Almarez, the 2021 NAHA winner and founder of How to Fade Hair Barber School, modernizes the mullet with this step-by-step technical.