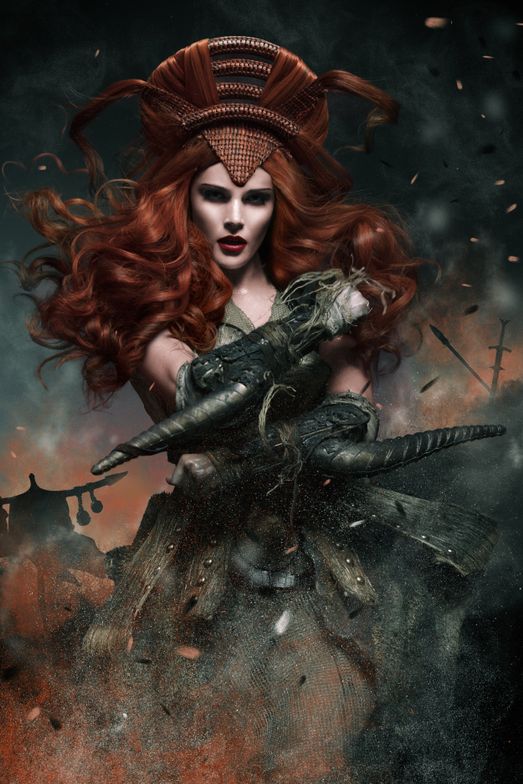 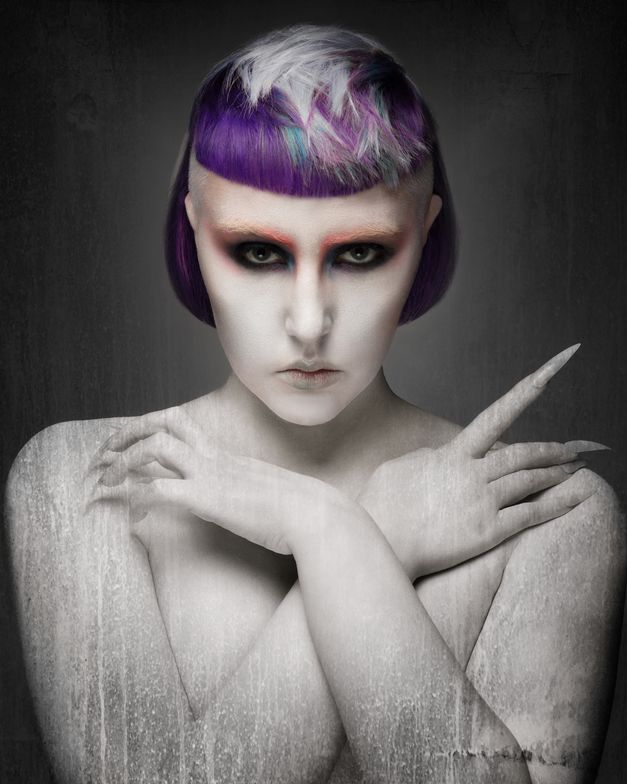 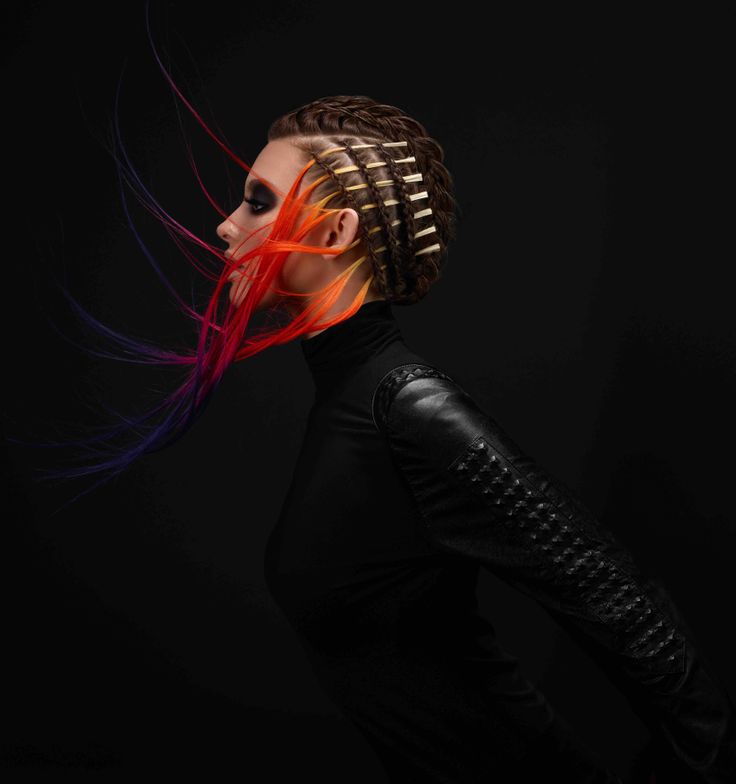 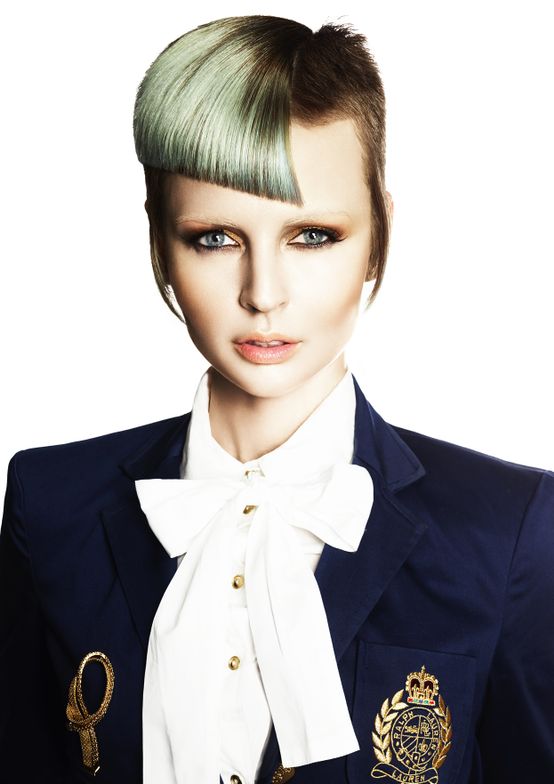 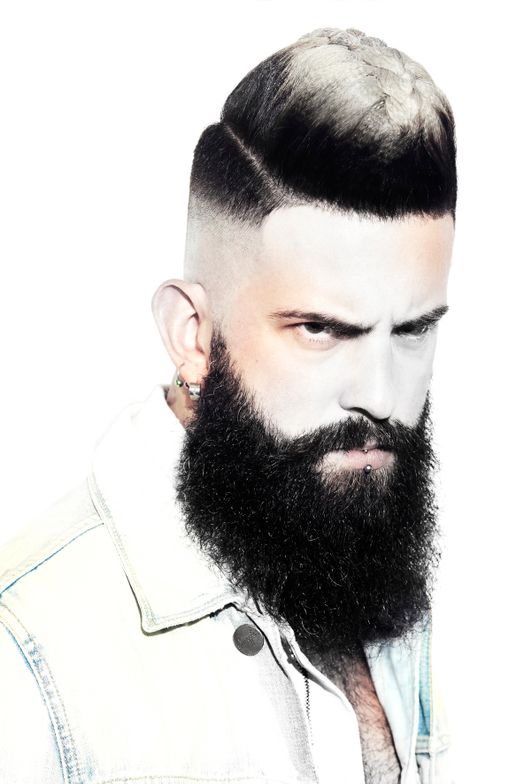 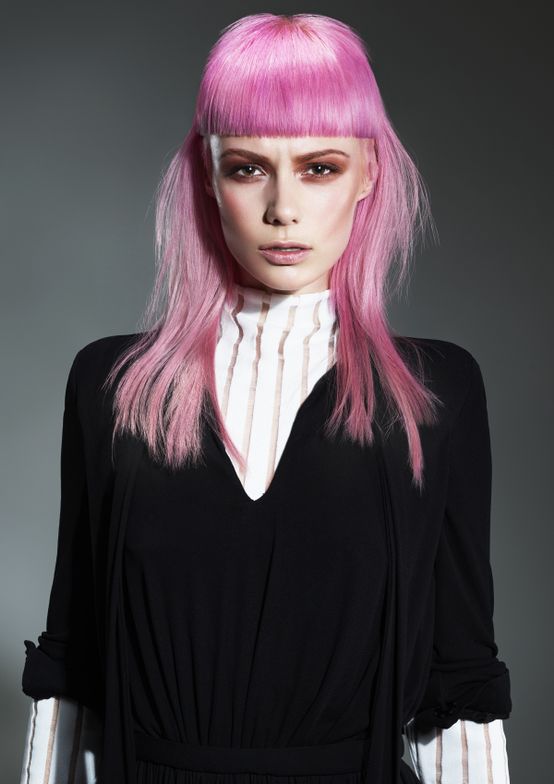 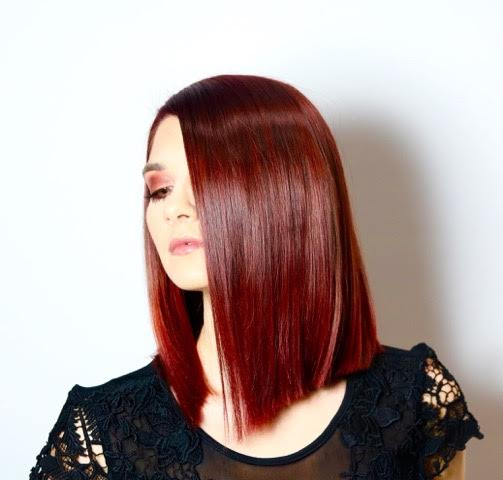 “America’s Beauty Show and Cosmetologists Chicago are ecstatic about the industry’s reaction to our worldwide competition,” said CEO Paul Dykstra. “The extremely talented pool of competitors was incredible, and the winners of this year’s photo competition are at the top of their creativity.”

All categories were judged by an elite group of highly esteemed salon industry leaders, influencers and masters from across the globe: Luis Alvarez, Tracey Hughes, Tony Rizzo and Kris Sorbie.

The winners of each category were announced during the Beauty Changes Lives Experience on Sunday, April 29th, at The Art Institute of Chicago.

The ABS Global Image Awards Categories and WINNERS are:

ColorAmerica Colorist of the Year

The ABS Global Image Awards is open to all licensed salon professionals and barbers or the business equivalent where licensure is not required. In addition, there is a category specifically for cosmetology students and young professionals. All entrees included up to three models with three different styles per category entry.