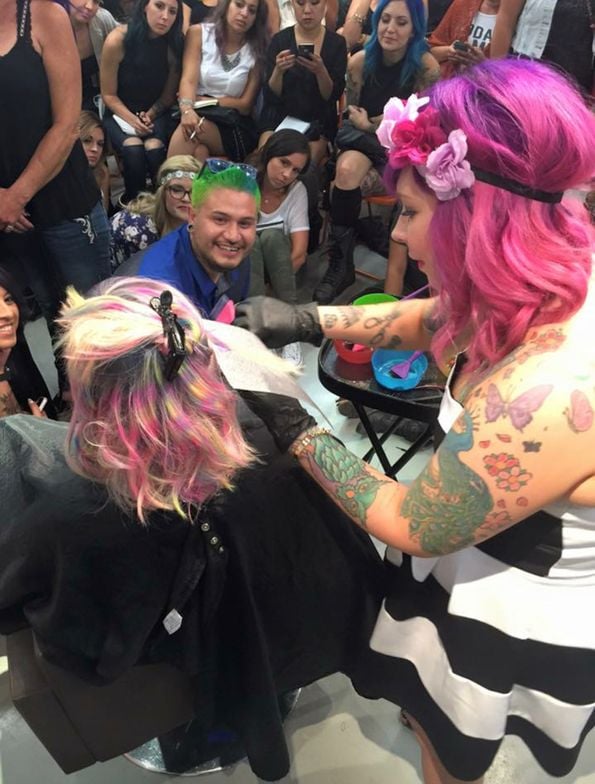 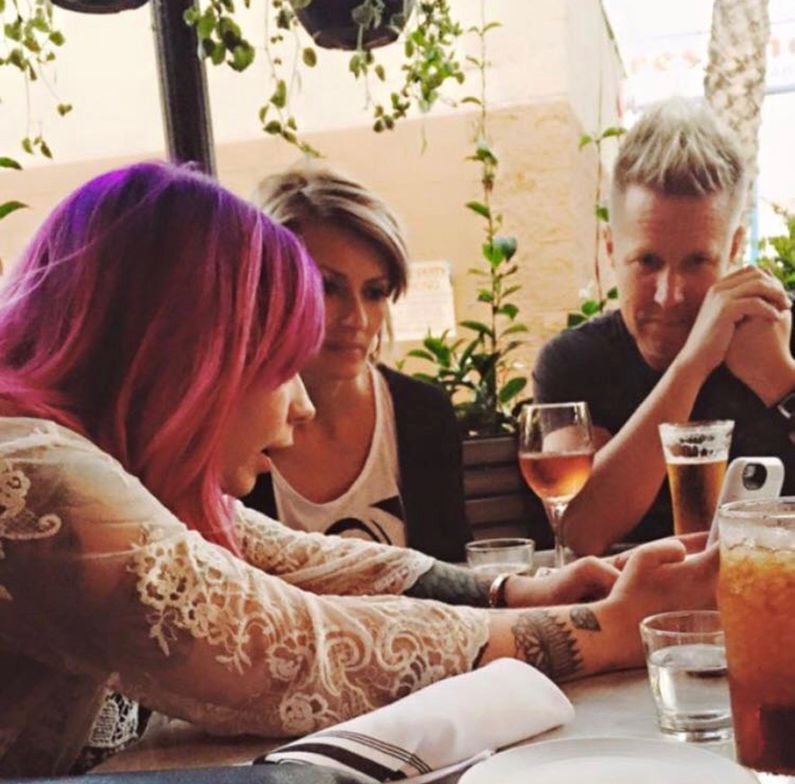 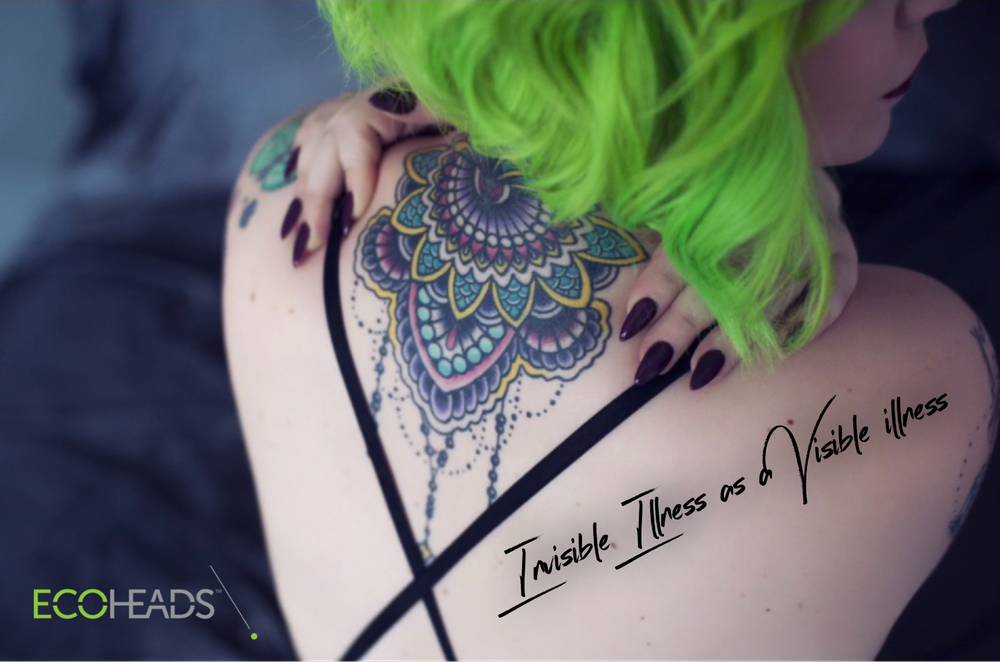 Every successful stylist must be happy and chatty, no matter what; that’s the mantra. But for some, the arduous nature of the job and the demand to be constantly ‘on form’ can be debilitating. Yet keeping pain hidden can make things worse. Ash Fortis, owner of Virginia-based Xo Hair Studio and Pulp Riot platform artist, knows that only too well. She has Crohn’s disease, a digestive tract condition that causes inflammation, resulting in severe pain, bleeding, chronic fatigue and an urgent and unreliable need to go the bathroom often. Yet, she’s a superstar in the hair world. And now she is using her influence to spread greater understanding of invisible disabilities, recruiting companies like Ecoheads to help.

“My symptoms started when I was young but I ignored them for years because it was so embarrassing to talk about it,” says Fortis, who owns Xo Hair Studio in Norfolk, Virginia, and is opening Xo Hair Lab, a second, much bigger salon and education facility in Chesapeake, Virginia, shortly. “But then I started passing out from the pain.”

She was diagnosed with Crohn’s and was sucked into the medical system, suddenly feeling defined by her condition. But after a few years Fortis, who is now 31, fought back against her condition, breaking free of the medical mindset of illness and learned to live with it while pursuing her dream as stylist. She is now one of America’s highest-profile educators.

“People assume you are lazy or have a bad attitude because having a hidden and unpredictable illness like Crohn’s means you need to take time off or suddenly excuse yourself from the salon floor to, literally, run to the bathroom. It’s not a great illness for a hairdresser to have. People don’t understand. But it’s difficult, and sometimes frightening to talk about it,” Fortis adds. “We need to be more open about these conditions in our profession so clients and colleagues understand.”

To drive awareness, Fortis has looked to manufacturers to get behind Invisible Disabilities Week, which runs from October 14-20, and aims to highlight illnesses, such as arthritis, lupus and Crohn’s, that can be hidden but which are just as crippling as anything more. Ecoheads, already a strong advocate of corporate responsibility and sustainability, stepped up immediately, volunteering to give the whole of its profits from its most popular product, the salon showerhead, for all purchases made during that whole week and donating to Crohn’s research in Fortis’ name.

The company is also extending its own social media platform to enable Fortis to reach a different audience, with an Instagram takeover and post-sharing planned over the seven days. This will complement the huge and sympathetic audience on social media that Ash has built up since graduating from beauty school.

Her social media love affair began first with Periscope but she soon migrated to Instagram. By the time Fortis was invited to join Butterfly Circus, a hugely popular and innovative education series, she already had in excess of 7k followers. Nowadays she has 203k followers, garnering thousands of interactions with stylists around the world every single post.

“It was an insanely beautiful time, like winning the Willie Wonka Golden Ticket,” laughs Fortis, who practically straight out of beauty school was up sharing a platform with Eden Sassoon and other major names. “It was before Pulp Riot launched, and we were together in what really was like a circus, with Jay Wesley Olsen, Glam Iris and others who came and went. We were having the time of our lives. It’s been an incredible journey.”

It has meant extensive traveling, which is not just difficult with Crohn’s, but which can actually exacerbate the disease. It’s only possible because Fortis has the support of her husband, Stephen, cool co-workers who understand her condition and sympathetic clients who’d rather risk the possible uncertainty of an appointment with Fortis than go to any other stylist.

“It has taken time and confidence to talk openly about my disease,” she admits. “But that honesty has been crucial in my journey to success in this fabulous industry.”

You can catch Ash’s Instagram takeover on @ecoheadsnorthamerica from October 14 – 20, or check her own Instagram channel @xostylistxo.