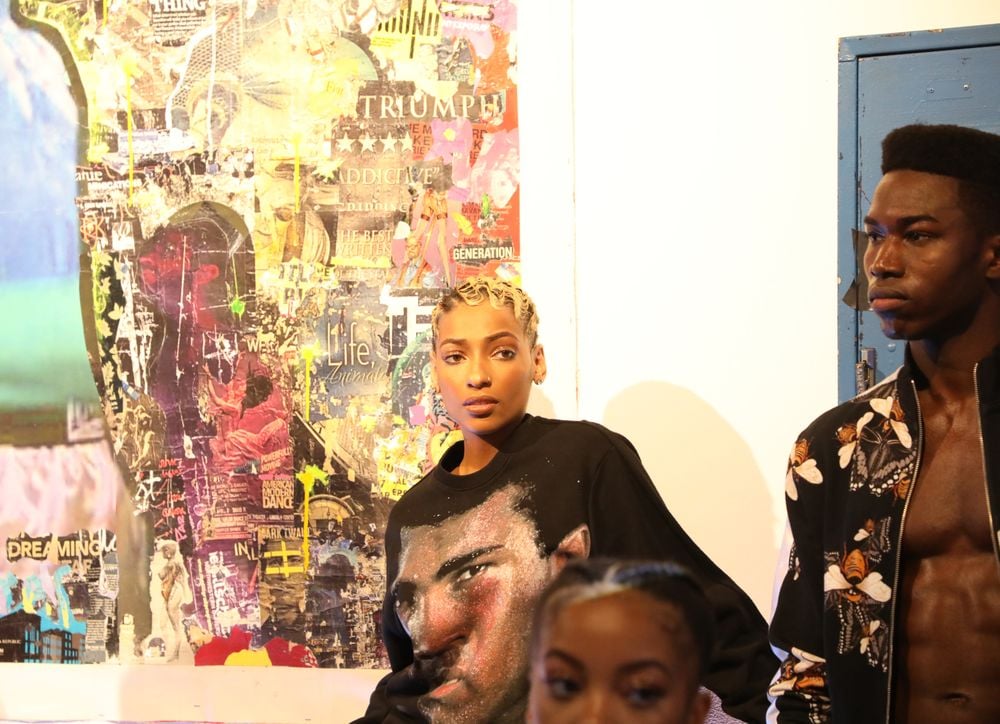 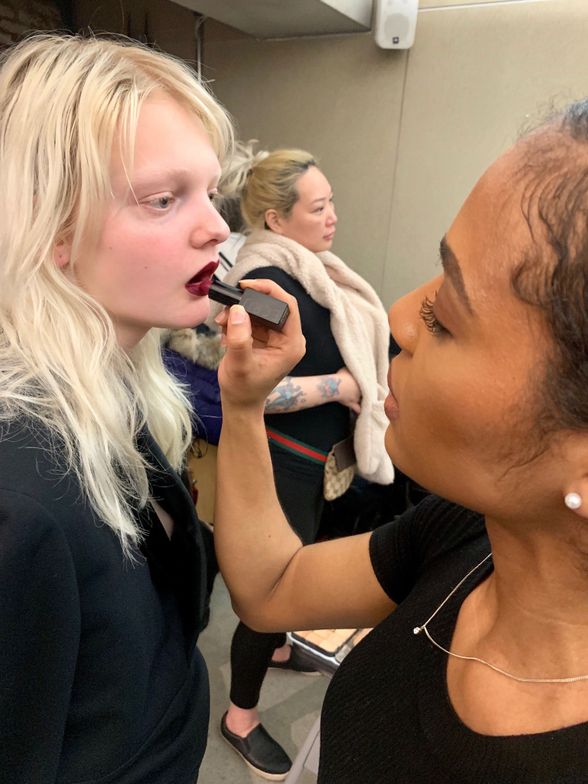 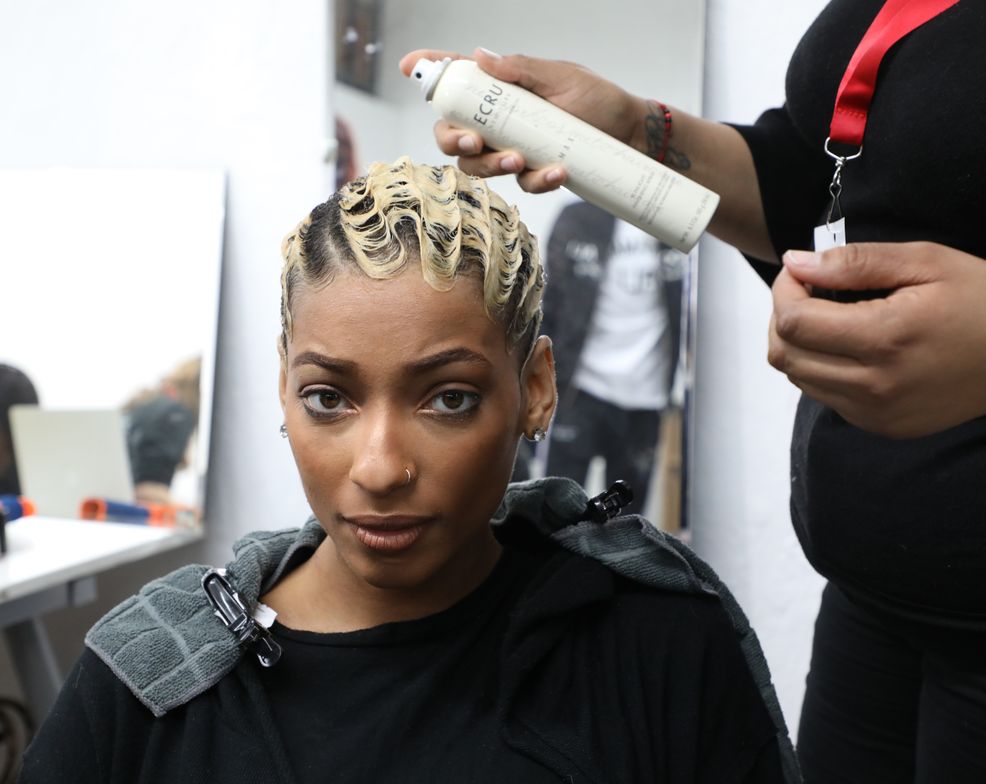 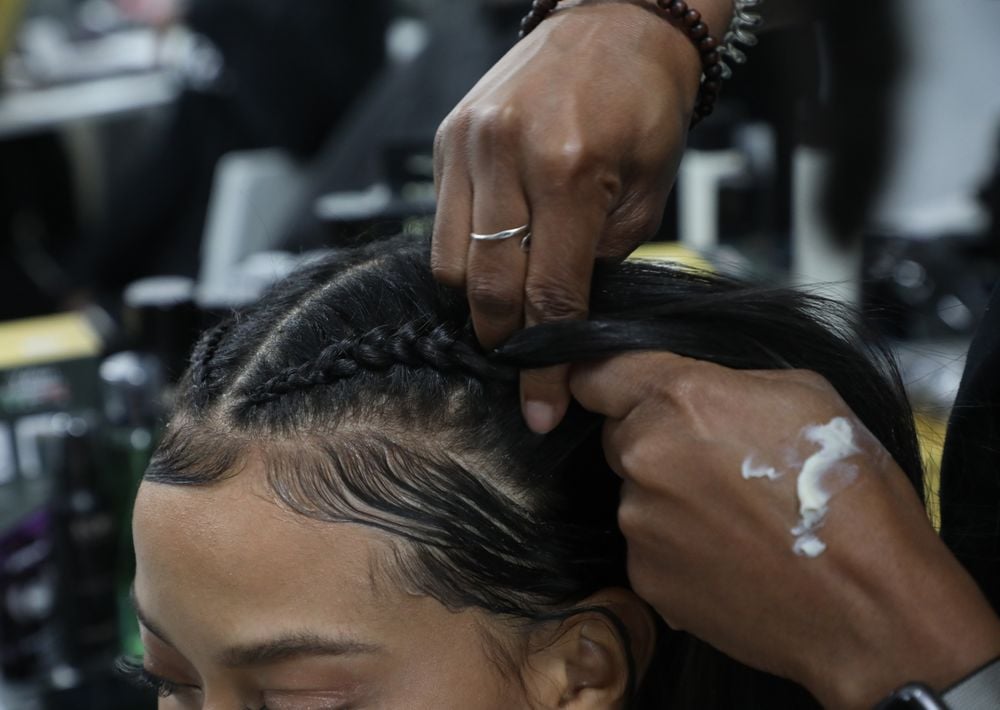 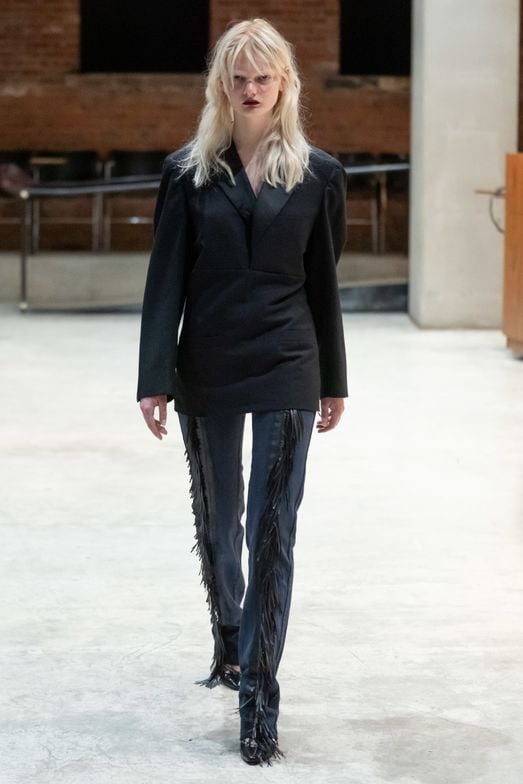 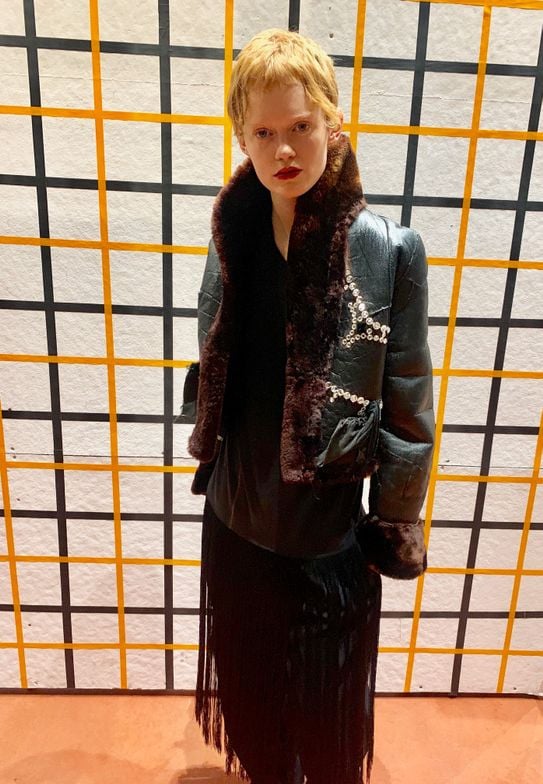 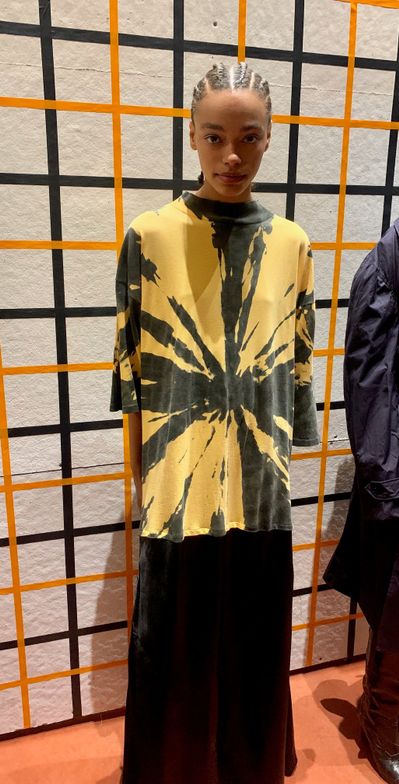 The Creatures of the Wind show, held at Pratt Institute in Brooklyn, consisted of stylish pieces that were easy to wear. T. Cooper created a beauty look to match the effortless style of the collection with a fresh-faced appearance. She used moisturizer and eye cream to prep the skin, followed by a sheer coverage of foundation for a translucent, natural look. A coat of Runway Lash Amplifying Mascara was used on the top lids only to make the eyes stand out. To keep with the minimalistic look, 22 out of 24 models wore Velvet Air Lipstick in Barely There, while two models rocked Velvet Air Lipstick in Plumberry for a pop of color amongst the mostly neutral fashion collection.

In a separate location, fine streetwear brand, Akoo, presented their Akoo x Ali collection on the runway, pieces heavily inspired by champion boxer, Muhammad Ali. The presentation space was built out like a gym with models sporting wrapped hands for extra athletic feel.

The hair emulated the theme of the show with the main female hairstyle composed of two boxer braids with a center part.  The hair was smoothed with Acacia Protein Oil and blow-dried to make for easy styling. The hair was then braided using Setting Spray to keep stray pieces in place and finished off with Dry Wax to tame the edges. Shorter hair models received slicked down styles or a retro finger wave, created using Setting Spray, Acacia Protein Oil, and Sunlight Finishing Spray Max.