The new Voloom Hair Volumizing Iron is unlike any other volumizing iron MODERN SALON has tested, and after trying it out we think it's the best thing since sliced bread for clients with flat hair. This is the first heat styling tool that adds volume to any hair style by creating hidden layers of support beneath the visible tip layers of hair.

Voloom tackles many hair issues, for women with flat, fine, thinning or aging hair, this iron can be used to quickly volumize droopy hair instead of shampooing. Not only is this a huge-time saving tool for busy women, but it prevents damage from excessive washing, coloring, blow-drying and heat styling. Voloom also gives ponytail and updos height, grip, holding power and a polished look.

How does it work? Voloom's plates gently build structure into the under-layers of hair, lifting the top layers up and away from the scalp. Ceramic coating and ionic technology help protect the hair. Voloom is applied in a "clamp and release" action for only a second or two to hair near the scalp.

"Volume is the biggest hair challenge for most women,” said Patricia Lund, inventor of VOLOOM. “Our focus group of beauty bloggers who tested the product agreed that we’ve cracked the code on this frustrating problem. VOLOOM’s plates create a honeycomb matrix of ‘volume pockets’ under the top hair layer. This creates lasting volume.”

For more information about Voloom or to purchase, visit http://www.voloom.com. 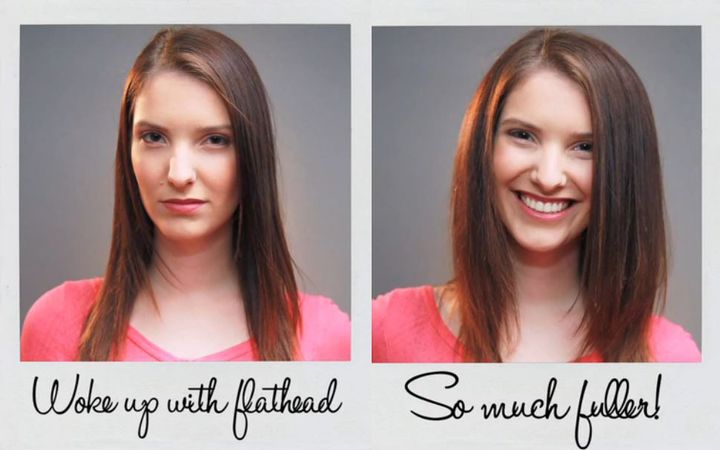 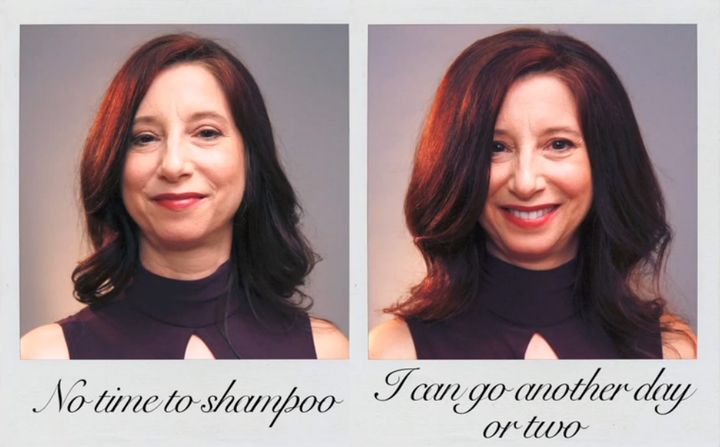 Delivering just the right amount of grit and glam, ColorProof's new Texture Charge adds body and density with an instant hit of texture and definition for sultry, undone, cool-girl style.

The new Holiday Shine Brushes released by Olivia Garden are made From 100% recycled materials.

The fall/winter 22/23 Good Vibes Lac It! collection by en Vogue is a 6-piece collection that promotes self-care and relaxation.