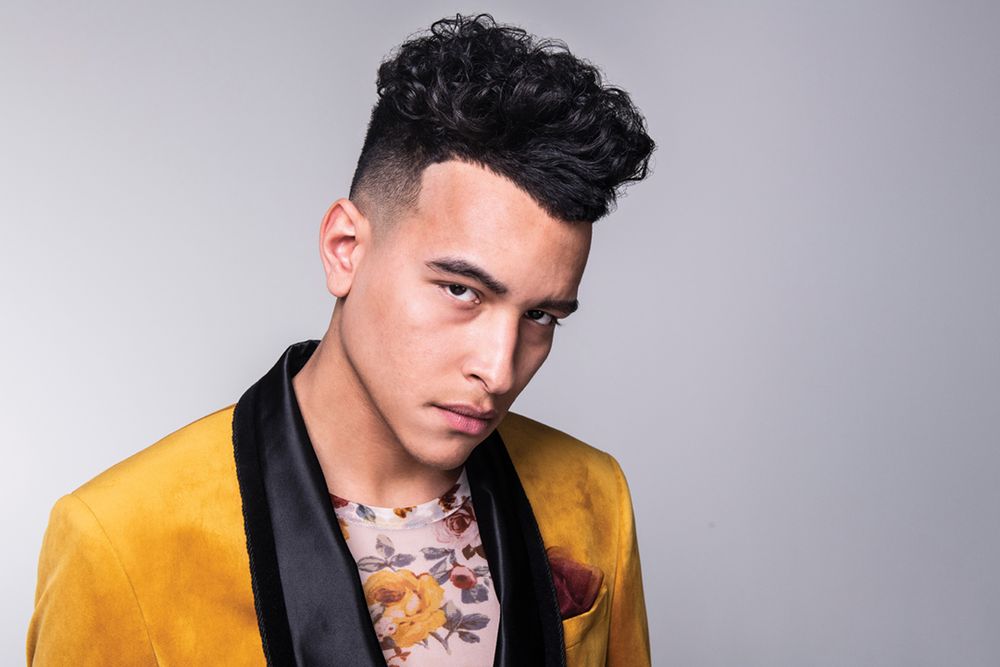 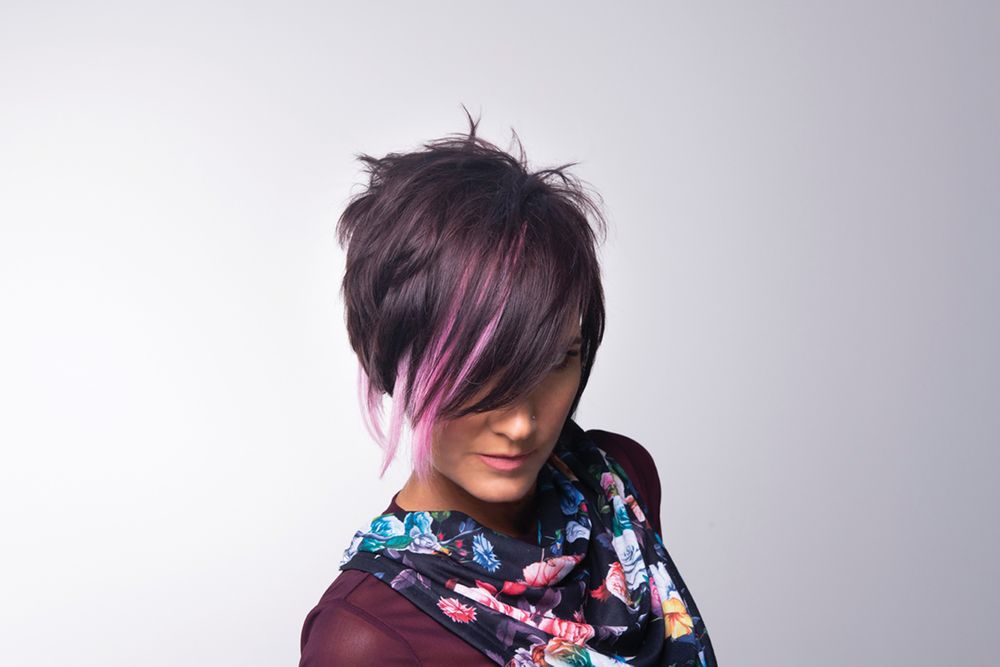 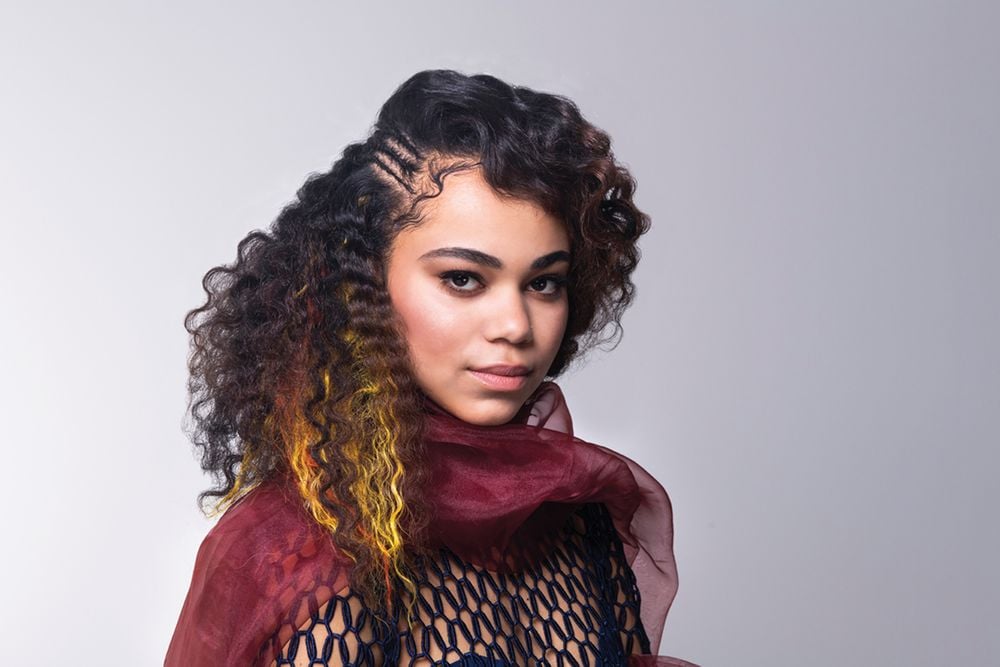 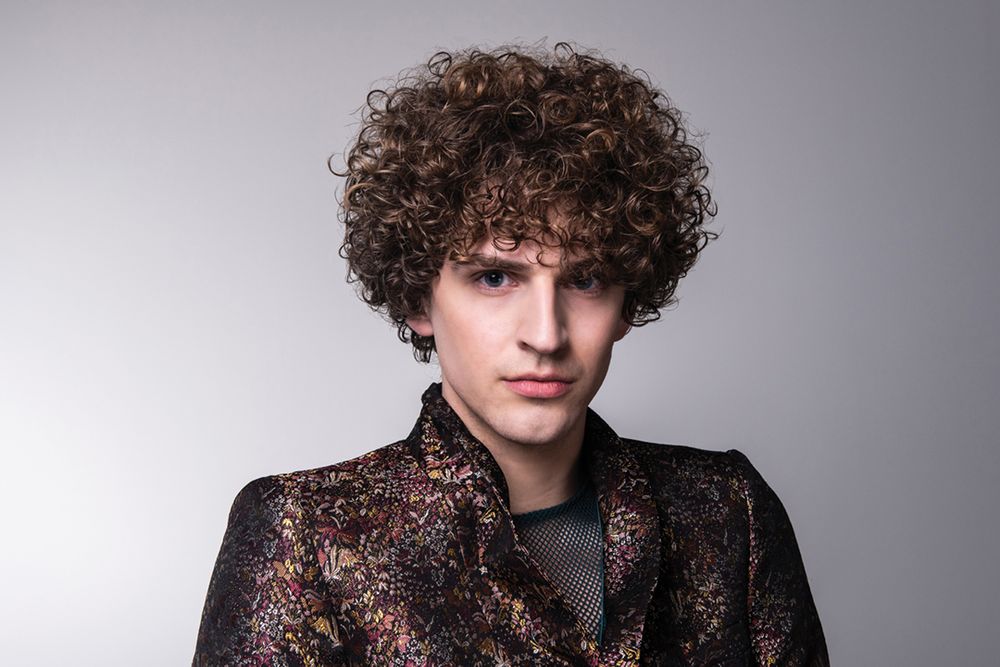 The MODERN SALON Rising Star contest, presented by Regis, invited students and new talent to show off their skills for a chance to win a collaborative photoshoot experience with Regis Vice President/Creative Jamie Suarez.

Editors and Suarez narrowed down more than 1,000 entries into the Top 10 in each of four categories—Color, Creative, Grooming and Texture, and then the MODERN SALON community voted and chose the grand prize winners. The winners were: Color: Krystin Gross; Creative: Amanda Killen; Grooming: Spencer Dolan; and Texture: Sidney Applegate.

When each stylist learned they won through a call from MODERN editor-in-chief Alison Alhamed, there were lots of happy tears.

“When I found out I made the Top 10, I had a client in my chair, and I broke out in tears,” Applegate said. “I am so grateful and just beyond thankful. And when I found out I won, that was just a whole other level of excitement.”

“When I found out I won, I was kind of in shock,” Killen said. “I got off the phone and cried. I called my mom she asked why I was crying, and told her I won!”

Among the many contests the industry presents to stylists, this stood out to the group of contestants, specifically, because it was exclusive to new talent and students. Applegate said she entered because she believed she had “a fighting chance of winning.”

“I found it really hard to compete against people who have been in this industry for years and are above my experience,” she added. “It was an amazing opportunity.”

“For me, winning this contest in Grooming represents the power of perseverance and dedication,” Dolan said. “A lot of my early motivation in doing hair was misdirected and selfish. It was only when doing work that made others feel good became my priority that I was able to be passionate about the work I was creating.”

MODERN joined the finalists at the grand-prize photoshoot in Minneapolis at Regis Corporation. This was the winners’ first editorial photoshoot experience, and who better to lead the way than Suarez and educators Lisa Sanders and Leona Mundt.

“We were so excited for each other,” Gross said. “We started a Pinterest board called ‘The Rising Stars board’ and added pins of ideas that fit the spring theme of the shoot.”

But in the room with photoshoot veterans, the vision changed direction. The winners’ first assignment was to storyboard as a group to dream up their intended finish. They clipped inspiration pictures from magazines, looked at trend predictions for fashion and Pantone colors for spring, and discussed details of the looks they wanted to create to narrow down their visions.

Models were cast by Suarez and his team, and the winners met them after storyboarding to start on each cut and color. It was important to Suarez that the whole experience was a collaborative process.

Each artist touched the model in some way, whether it be on cut or color, no matter which category they won in. They worked together to delegate who would do what.

“There is an overlap of strengths, even though we won in different categories,” Killen said. “Several of us like styling, several of us like coloring. But, for example, Spencer is the only one who excels in fades.”

“Collaboration is so important to me,” Gross said. “Feeling their energy is such an amazing experience. This was on a totally different scale than anything I’ve done before.”

Just like a consultation, communication was key for the artists and their models, Suarez stressed.

“If they are on board with what you do, that’s going to present on camera,” Gross said. “When they love the way they look, their faces are going to light up.”

That was definitely reflected the next day at the shoot. The artists observed Suarez and took mental notes with every camera click.

“Before this, I didn’t realize how long it can take to get the perfect shot,” Applegate said. “Back home, I take lots of photos of my work, but maybe spend five minutes doing so. This has made me realize I should set more time aside to really get the good shot that I want.”

One of Applegate’s biggest takeaways was to put a big focus this year on her photography skills. She wants to take photography classes and hone those skills to perfect how her work is portrayed on Instagram. She said by enhancing the work she posts, it can determine the direction of her career.

After this experience, all of the artists had the same piece of advice for other up-and-coming artists: enter competitions!

“It’s worth a shot,” Gross said. “It’s so fun to see my work featured and such a boost of confidence! It makes me feel so good to even have that creativity and think about different ideas; it sparks something inside. Contests are such a great thing for our industry; they really put the fire inside of you again.”

“The opportunities are endless, and you’re not going to get the opportunity to win something if you don’t get yourself out there,” Applegate says. “To get noticed, you have to enter the contests, you have to put your name out there.”