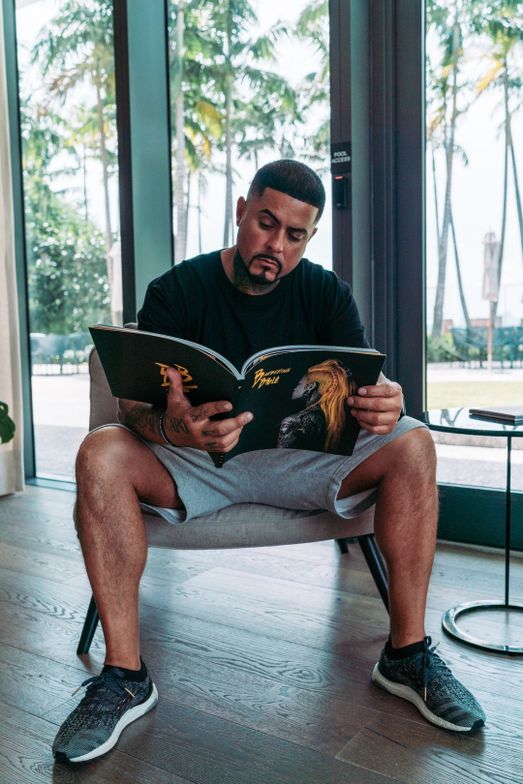 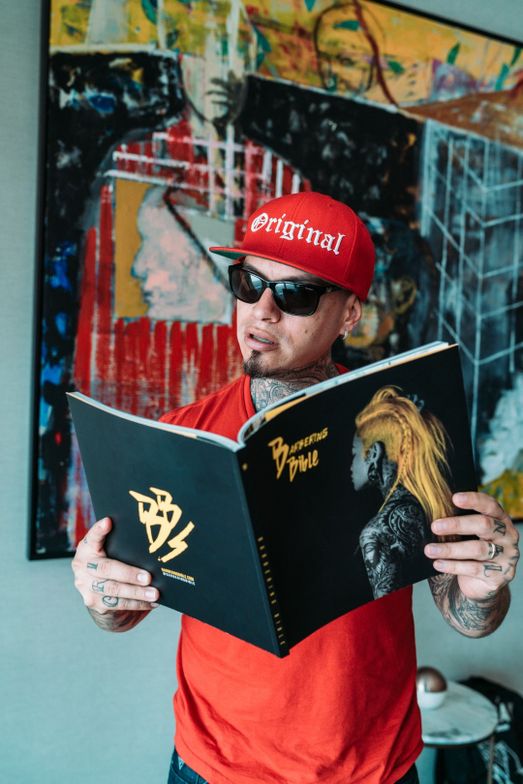 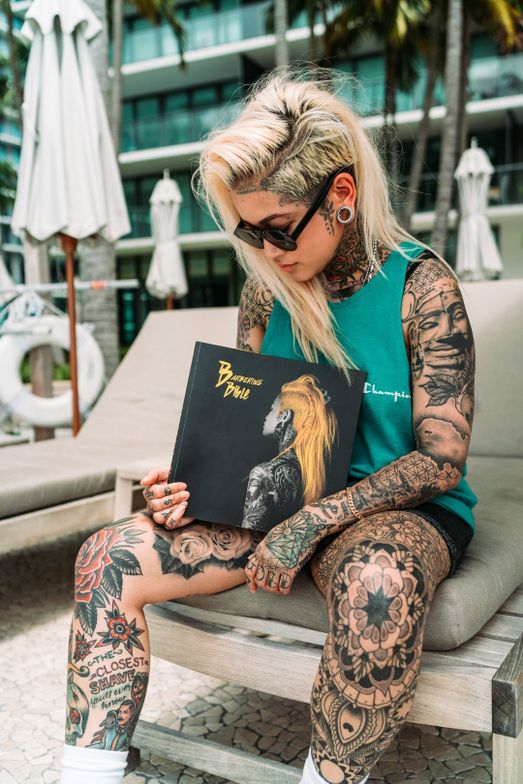 One lucky fan, Isaac Barber (@isaac_dabarber), won Barbering Bible’s Instagram giveaway. He not only won hotel and airfare to attend the book signing party but also received a special haircut that eight of the featured barbers collaborated on. Other highlights from the event included hairstylist Jonathan Coutinho winning the grand prize—a Minerva Beauty Pagano Barber Chair valued at $1,300. Other attendees also won BaByliss FX Clippers, $800 worth of barber shears from Sensei Shears (@senseishears) and merchandise like hats, barber aprons and mats from Barber Strong (@barberstrong).

“The week and party was so successful that we will likely make it an annual event,” says Alejandro Lopez Nunez, the CEO of Stylez.

All attendees took home a gift bag, filled with gift cards and shear accessories from Sensei Shears, starter kits from Reuzel and a travel pouch with clipper grips, combs and brushes from BaBylissPRO (@babyliss4barbers).

The day before the party, all 12 barbers filmed step-by-step tutorials demonstrating how to recreate their exclusive looks from the Barbering Bible, with tips on how to master some of their key barbering and bearding styles. These tutorials will be released on the Stylez App later this month, in their own dedicated Barbering Bible channel. To learn more, download the Stylez App or visit stylezapp.com.

“The entire event was better than we could have expected, but when you get a lot of talented people together, good things happen," says Magdalene Palfi, creator of Stylez and Barbering Bible. "One of the highlights was watching @RobtheOriginal recreate the Barbering Bible cover of Sofie as a portrait in a model’s hair. It blew us all away."