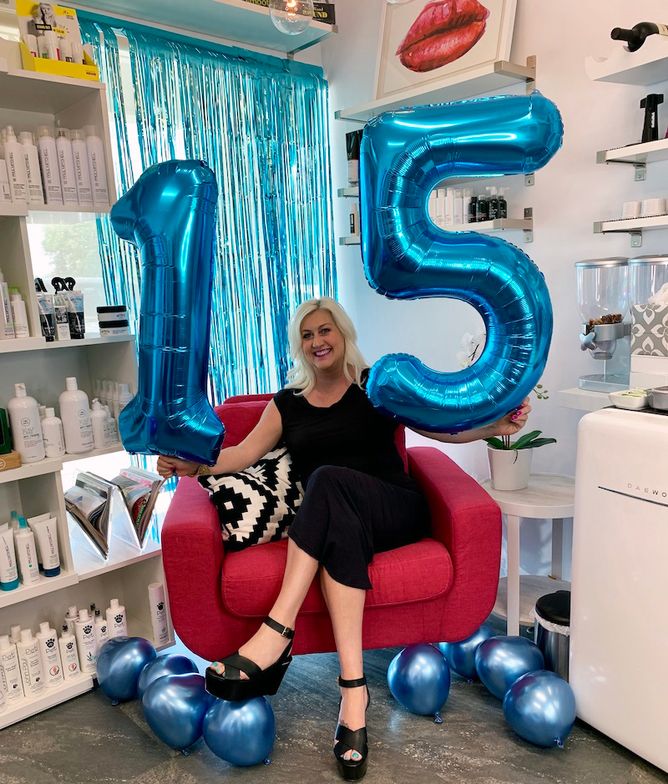 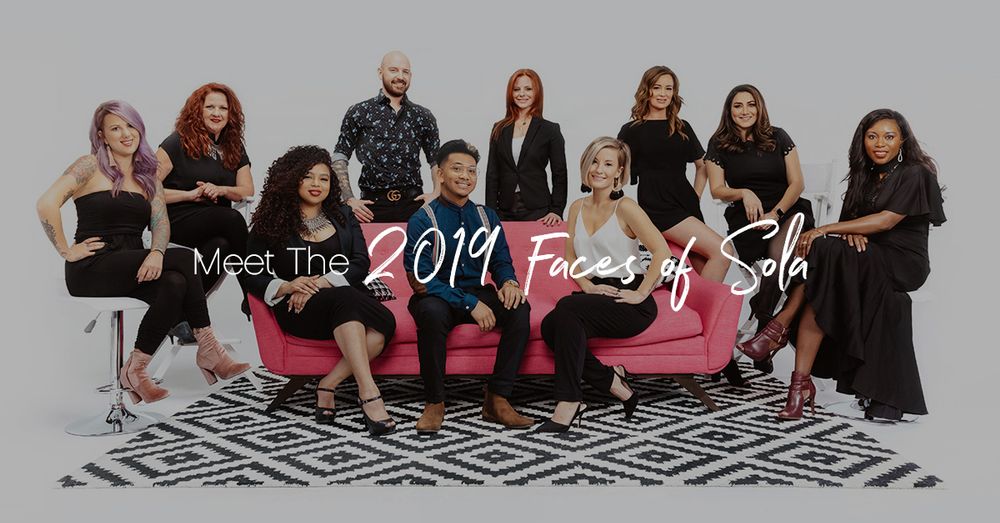 Sola Salon Studios is toasting to a big birthday.

The company, which was founded in 2004, is celebrating its 15th anniversary this year.

From cutting-edge technology to live events and marketing and business support, the company has become a fast-growing salon studio business in the United States with more than 450 locations and the business home to more than 14,000 independent independent beauty professionals. Plus, the company recently opened international locations in Canada and Brazil.

On July 12, 2004, the first Sola location opened in Highlands Ranch, Colorado. On that day, Sola co-founders Smith and Briger brought a bottle of champagne to Sola to celebrate. When they walked in, they were surprised to see Kim Bennett, the first stylist to sign a lease in the U.S., already cutting hair in her studio. They said, "What are you already doing here?" Kim replied with "Making money, honey!"

“Being a Sola owner has given me so many opportunities that I could never have imagined," Kim Bennett, owner of Kim Bennett Studios and Sola’s culture ambassador, says. "First, it has been a privilege and an honor to be the first Sola owner! The proof is in the pudding…I have had a successful business that thrives, grows and evolves every year! Throughout the years, Sola has evolved right alongside me and my business, creating tools to better support my success. Sola Pro, Sola Sessions and SolaGenius have become a part of my business I could never live without. It’s a true partnership with Sola!”

“It’s truly amazing to see the evolution of the Sola brand since 2004 and more importantly, the growth of our community,"Jennie Wolff, Sola’s VP of Marketing and Education, says. "Only four years ago we were celebrating the 5,000th Sola professional. Today, our community is made up of over 14,000 rock star salon owners and we could not be more proud. We look forward to empowering thousands of future independent salon owners in the years to come.”