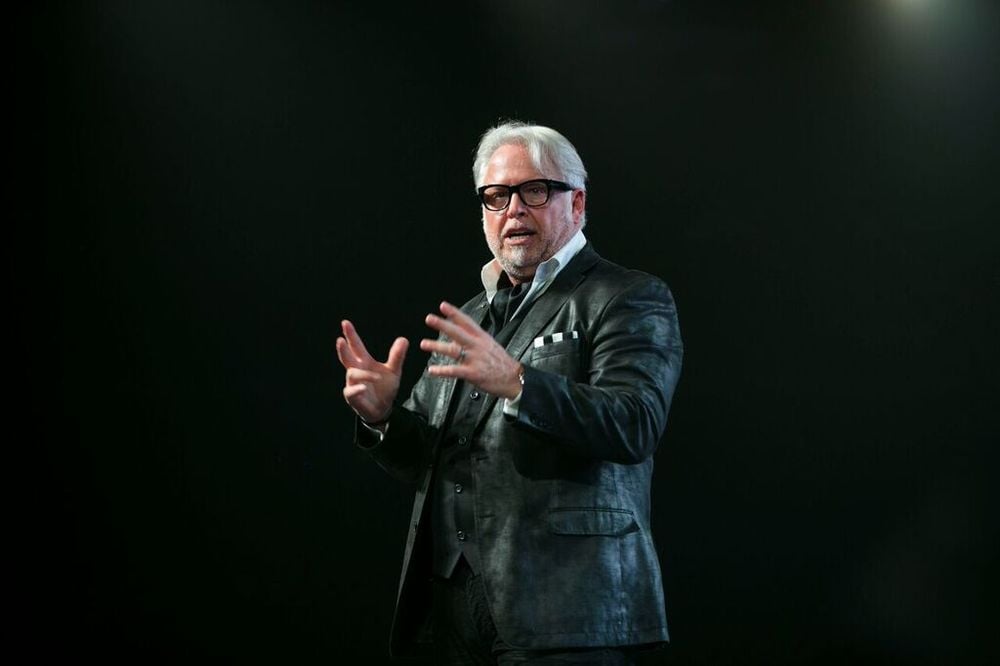 Frank Gambuzza on stage at Intercoiffure. 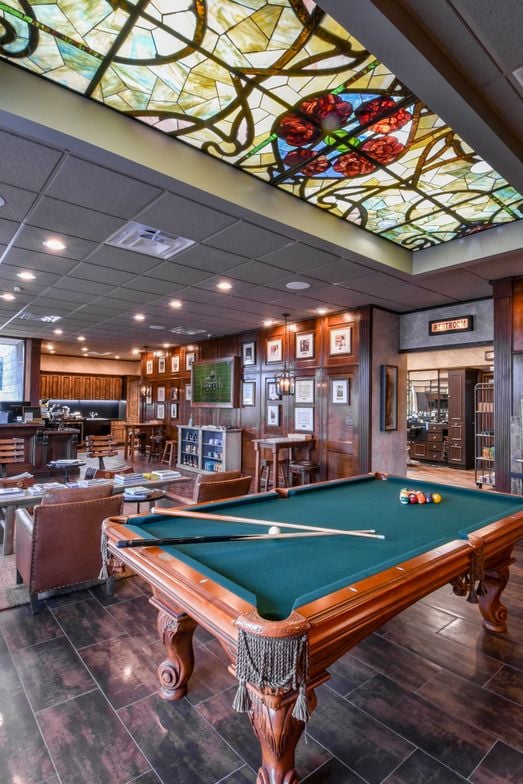 An interior of Frank's Barbershop in Knoxville Tennessee, one of the 2018 Salons of the Year. 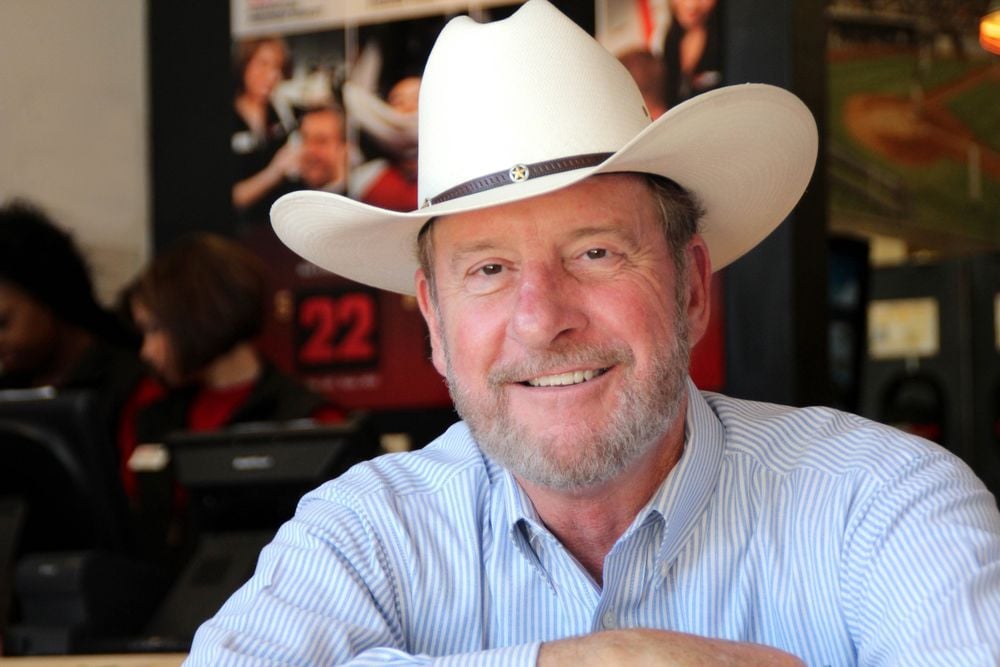 Frank Gambuzza on stage at Intercoiffure.

An interior of Frank's Barbershop in Knoxville Tennessee, one of the 2018 Salons of the Year.

Frank Gambuzza, owner of The Visage Group and Frank’s Barbershop in Knoxville, TN, and Gordon Logan, founder and CEO of Sport Clips, announced plans to join forces for a national launch of Gambuzza’s Barbershop—The Best Barbershop in America, by taking advantage of the superior operating systems of Logan’s Sport Clips organization.

Gambuzza and Logan are both experienced entrepreneurs who founded successful businesses in the beauty industry, each focused on exceptional customer service.  This powerful collaboration enables Gambuzza to take the model he created and grow it into a national brand by capitalizing of the extraordinary franchising capabilities perfected by Logan and Sport Clips.  This is a unique collaboration of two great companies that will result in Gambuzzas’ Barbershop becoming an exciting national brand.

“This relationship allows us to expand the exceptional client experience made famous in Knoxville into many more communities,” Gambuzza says.

The first Frank’s Barbershop opened in Knoxville in April 2010. It is a part of the very successful Visage Group which created Salon Visage, a high-end beauty salon built by Frank and Belinda Gambuzza. The passion and expertise that made The Visage Group successful was channeled into the Frank’s Barbershop model. It’s not a men’s salon or grooming lounge. It’s a real barbershop with a special environment designed to embrace masculinity without the macho. It is naturally inviting to men who value quality in many things, including their grooming.

In the early 1990s, Gordon Logan recognized the huge potential, and relative lack of competition, in the men's and boys’ haircut market. To take advantage of this, Logan assembled a top management team and developed the unique Sport Clips Haircuts concept, which included groundbreaking new haircutting systems, operating procedures, and marketing programs designed to fully capitalize on this large, underserved market.

With many years of franchising experience, Gordon was able to design the concept and build into a national brand with over 1,800 locations in all fifty states. Sport Clips’ rapid, yet controlled, growth has become a textbook example of how to build a national brand with one of the best success rates in franchising.  Sport Clips has been named as one of the “Ten Best” franchises in its investment range by Forbes Magazine for the past several years, and has been ranked near the top of the Franchise 500 by Entrepreneur Magazine for many years.

As part of this expansion, and because “Frank’s” is a relatively common name and can’t be trademarked nationally, Frank’s Barbershop will be rebranded as Gambuzza’s Barbershop, maintaining its Italian barber image and enabling Gambuzza to honor his grandfather who immigrated into the U.S. from Italy hoping for a better life.

The partnership with Sport Clips is an answer to Gambuzza’s dream of expanding beyond Knoxville. Frank’s Barbershop has cracked the code on creating an incredibly successful and valuable brand in the upscale barbershop niche, and Sport Clips has the proven ability to scale successful brands. Together, these two teams will combine their strengths to make Gambuzza’s Barbershop a national brand that continues superior client experience.